Costa Rica: Promoting registration of products for the Cannabis and Hemp industry

The production and commercialization of derivatives of Cannabis and Hemp are taking their first steps in Costa Rica. The legal firm BLP, achieved, last year, the approval of the first registrations of products with CBD, which is a cannabinoid derived from the Cannabis plant. Subsequently, other CBD-derived products were registered.

This is the registration of supplements, cosmetics and food products. The authorization implied that the products are allowed to be freely marketed, only with cbd (cannabidiol) and 100% thc (tetrahydrocannabinol) free, which have the proper permits from the ministry of health.

This represents an opportunity for the country to make way for an industry that is growing rapidly. It is estimated that the world cannabis market –in general terms-, could grow from us $ 12,000 million in 2019, to us $ 55,800 million by 2025.

In the country, the government has shown its interest in legalizing and regulating the cultivation of hemp and medicinal cannabis, as a key element for the reactivation of the economy. On the other hand, in the legislative assembly, bill 21388 presented by deputy zoila volio is being processed, for the same purpose.

Can Costa Rica bet on this industry? 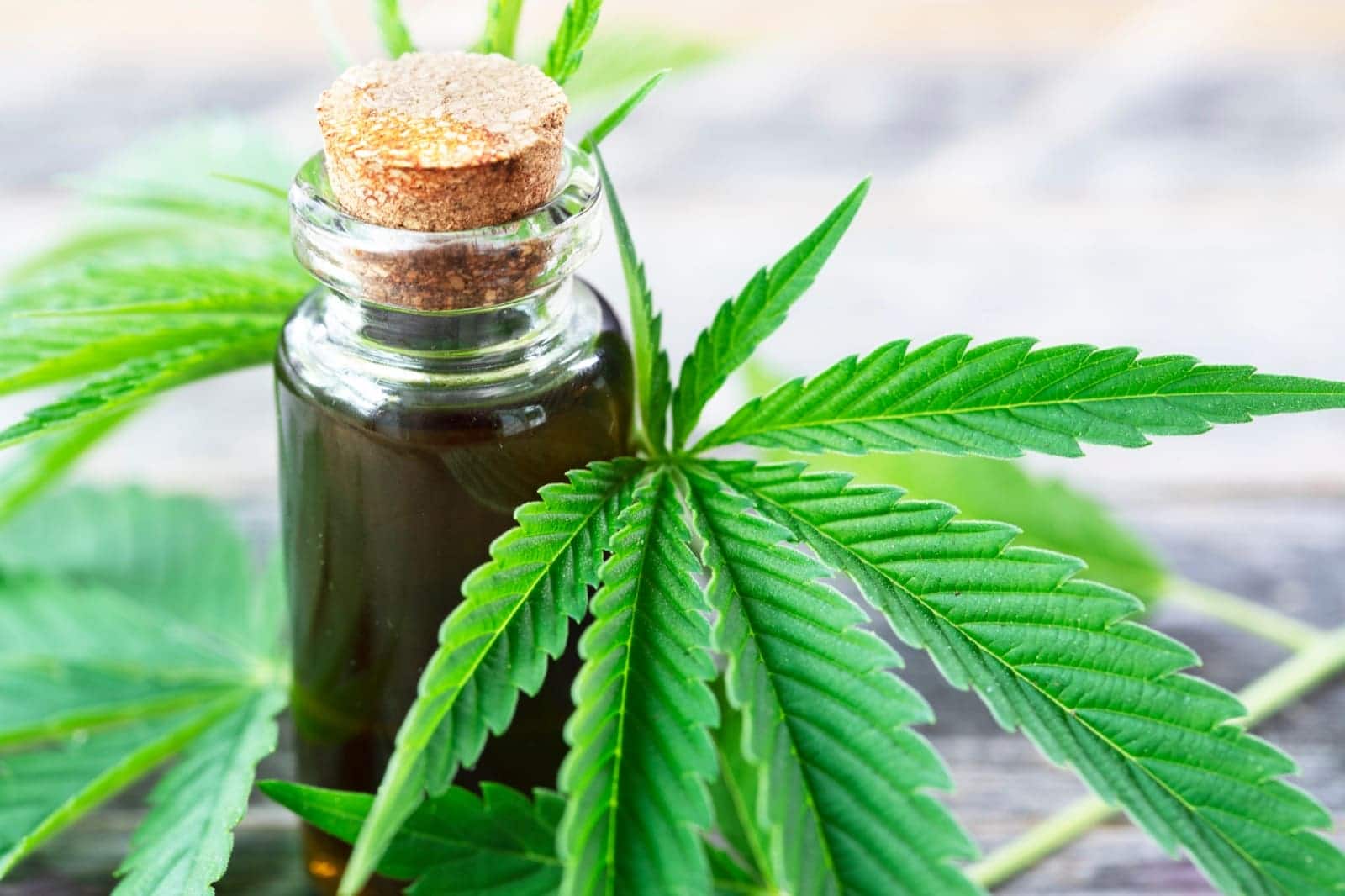 The country has a series of characteristics that can place it as an important competitor in the market. The aspects that can benefit you to develop Cannabis cultivation involve geographic and socio-economic facilities; the stability of the climate and temperature throughout the year, so that the cost of cultivation and processing may be lower compared to what it costs to produce in countries such as Canada, among others.

“It is proven that the geographical factors that favor the cultivation of coffee are very similar to those that Cannabis needs, which is why Costa Rica is a strategic point for its production. Colombia is our closest point of reference, which is already regulating the issue by licensing and is seeing very accelerated growth in that sector of the economy ”, explained Giancarlo Andreoli, BLP lawyer and specialist in the Cannabis area.

Colombia’s experience has been positive. It has managed to legalize and grant approximately 193 licenses for the cultivation of Cannabis, and more than 210 thousand jobs have been created around this new activity. In addition, it projects to have exports of US $ 2,300 and US $ 17,700 million for the next few years, as a consequence of the opening of this market.

Costa Rica could implement a model similar to that of Colombia, if the necessary parameters are followed to have adequate control and provide legal security to those involved, creating requirements and a specialized office that performs due diligence for each applicant.

“With this, not only would the country be positioning itself as a key market to invest in Hemp and medicinal Cannabis, but it would be helping the country’s economy enormously, starting with the generation of unskilled jobs in rural areas that would be generating with the cultivation of plants, and the direct investment of many sectors in the market ”, indicated Andreoli.

What is Cannabis and Hemp?

Hemp is not the same as Marijuana. In the case of Marijuana, it has high levels of THC, which is responsible for creating the psychoactive sensations that are directly related to the drug; While Hemp, on the contrary, is related to CBN and CBD, so it has a minimal or no psychoactive component, which are not enough to create the effects of Marijuana. Industrial hemp is one of the oldest agricultural crops in the world and is used to manufacture textiles, food, seeds, oils, biofuels, medicines and cosmetics, among others.

The World Health Organization (WHO) has ensured that both Hemp and CBD-derived products do not contain any psychoactive effects. Furthermore, CBD substances with a level below 0.2% THC are not subject to international control, since there is no risk within the product for the health of its consumers. That is why, in many countries around the world, regulations have already been created in this regard, where the consumption and use of Hemp or CBD products with low levels of THC (or without it) are allowed.