Costa Rica has the greatest amount of biodiversity per square kilometer in the world; this information is extremely important to share. In recent research, there has been counted approximate of 500,000 species, which represent about 6% of the world’s biodiversity. 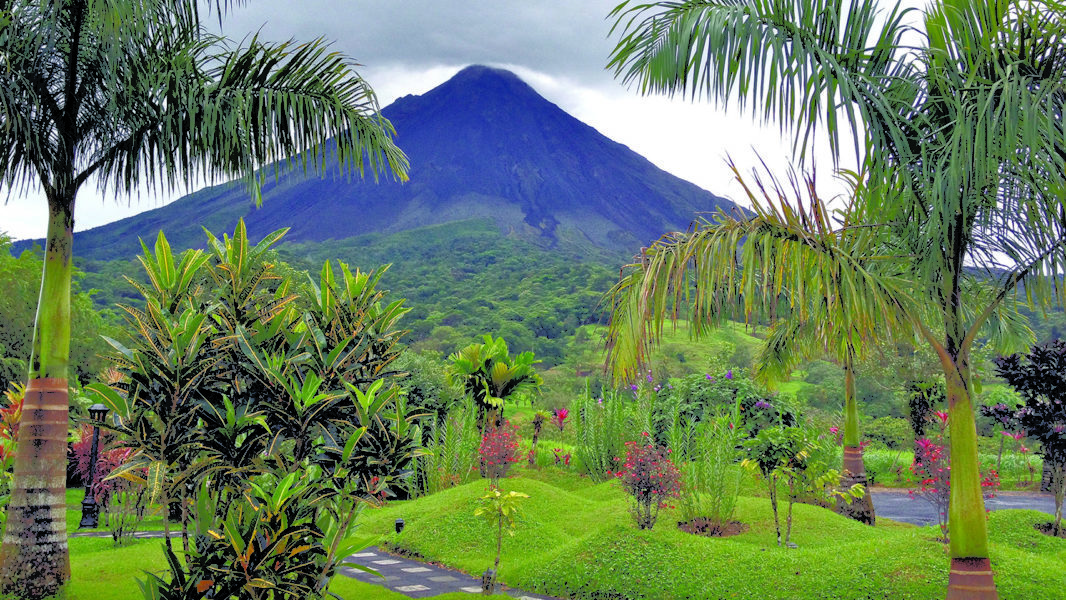 Our country is a truly rich land in terms of flora and fauna species. That is why it is so important to enjoy each of these beauties by putting in all our responsibility when visiting our unbeatable scenery.

The Costa Rican territory is one of the few places in the world where 27% of its territory is protected and taken care of by different types of experts under the guidelines established in the System of Protected Areas (SAP).

But conservation efforts have not been enough. The country continues to appear in the world trend lists due to serious loss of biodiversity. The sixth report of the Convention on Biological Diversity presents a balance of positive and negative news over biodiversity in Costa Rica.

This study has revealed that just as the country has become an example in different areas (protection of biodiversity, ecology awareness and recycling among other important aspects), there are also situations to be improved. The aspect that leads us to think a bit about the damage that some of our simplest actions can irreversibly cause the planet.

A positive increase in the marine protected area. It is important to note that 92% of our countries territory is composed of oceans and since the concept of the protected wild area has begun to change giving greater prominence to this (marine) sector, protecting it to a larger extent giving greater coverage to safeguarding the oceans.

Our agriculture is positioned as more organic. Organic agriculture in Costa Rica has materialized a significant and sustainable development in recent years, representing this practice 2.1% of the total national agricultural area. This element has placed the country in second place in the Latin American area, in relation to the organic cultivated surface. The precursor crops of organic agriculture in Costa Rica have been coffee, cocoa, and bananas, products that have stood out as our main export products.

Not everything has been positive.

The loss of biodiversity has become a global trend. The sixth report of Costa Rica to the agreement of biological diversity 2014-2018 seems to coincide with this alarming data that was also presented in October of 2018 by the World Wildlife Fund. In this opportunity, alarming figures were revealed according to the evolution of animal life on the planet in the last 40 years. And by human intervention, many species continually disappear. Marine species are among the most affected. In regards to Costa Rica, there are shark and coral species that have suffered a decrease in their populations during the last years.

The causes that affect the constant deterioration of biological diversity are the same as the previous report had indicated, which was published in 2014. And point to the loss of habitat, the unsustainable use of ecosystem resources, pollution, the indolence of man, and climate change.

It is unfortunate to point out that through this new edition, more causes are added to the aforementioned problems. Among them urban growth, fires, and the growth of unsustainable fishing exploitation. The call is for the authorities to continue developing strategies to better safeguard ecosystems. And also to the common citizen so that through their actions they contribute to the fair balance of the environment.