The forest fires are spontaneous fire where they mark the life of the forests and usually become a sinister ending everything that is in its path. Causing in this way a great damage to the vegetation, fauna and flora by which the fire expands without control in a forest or wild land, the forest fires can be distinguished of another type of fires by the wide extension from the place where it originated and its potential to change its direction unexpectedly and its ability to overcome obstacles. 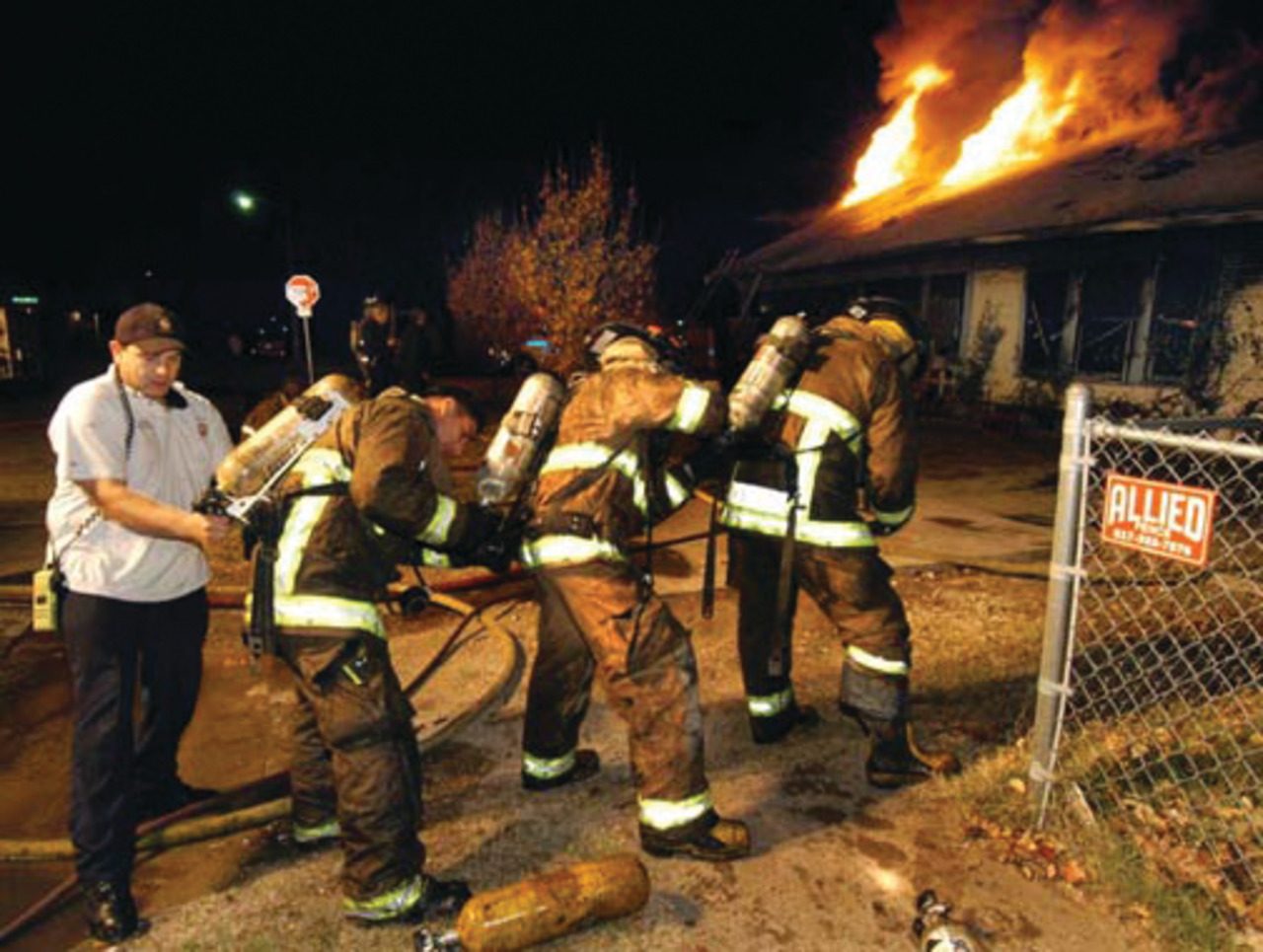 The immediate causes that give rise to forest fires occur in a variety of ways. This usually happens through the existence of large masses of vegetation in a more or less prolonged period of drought, when there is summer, and this lasts for a long time often these so-called forest fires ends with all the vegetation that is in its path.

It is important to know that solar heat causes dehydration of the plants which recover the water lost from the substrate. When the humidity of the ground drops to a lower level of 30%, the plants are unable to obtain water from the soil through which they dry up little by little.

This process causes the emission into the atmosphere of ethylene, a chemical compound present in vegetation and highly combustible. A double phenomenon then occurs: both the plants and the air that surrounds them become easily flammable, the risk of fire multiplies. And if these conditions are compounded by the existence of periods of high temperatures and strong or moderate winds, the possibility of a simple spark causing a fire becomes significant. 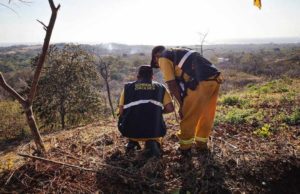 On the other hand, regardless of whether the physical conditions are more or less favorable to a fire, it should be noted that in the vast majority of cases it is not natural causes that provoke fire, but human action, either in an intentional or not.

Allies of the Ecosystem?

Forest fires have been characterized in some cases as a balance for ecological systems. And is that for millions of years of nature has been allied with fire to achieve natural stability, certified and approved by numerous studies, which calls into question the convenience or otherwise of rapid extinction of it. Some ecosystems have needed fire to regenerate, being in these cases necessary the introduction of fires or controlled fires.

Our country: victim of this scourge

In our nation, only three months have been enough in 2019 for forest fires to end surprisingly with vegetation and fauna. And they will reach over 147 hectares of protected areas that were affected by this cause.

In recent years Costa Rica has been affected by many fires of this type because 98% of them have been products of human action.

This figure, that is, 42% corresponds to the burning of charrals and the rest includes the burning of livestock and pastures, vandalism, revenge and hunting activities and changes in land use.

Costa Rica is being a victim of these fires thanks to human actions that are exercised without thinking about the great damage that is causing our vegetation and fauna which is leaving very affected should be taken a little conscience before acting against our own nature.

For this reason, the authorities have already taken action on the matter, and ask the population to avoid burning in dry seasons and that these fires are quickly provoked that end with everything in their path, leaving our nature made nothing.

Many times we act without thinking, that many plants that harbor essential ecosystems for life. And at the same time merge as animal habitat can be harmed by the hand of man to cause a fire of this nature without taking the slightest precaution to avoid it.