They say that the supermodel Gisele Bundchen was very upset when she learned of her ex’s super compromise. Leonardo Di Caprio, with the model Bar Rafaeli. It does not matter that Gisele was happy with her new love, Tom Brady. All women know how difficult it is to convert time into a relationship with a man who refuses to get engaged. Until he looks for a new girlfriend and suddenly goes crazy for giving him a ring. 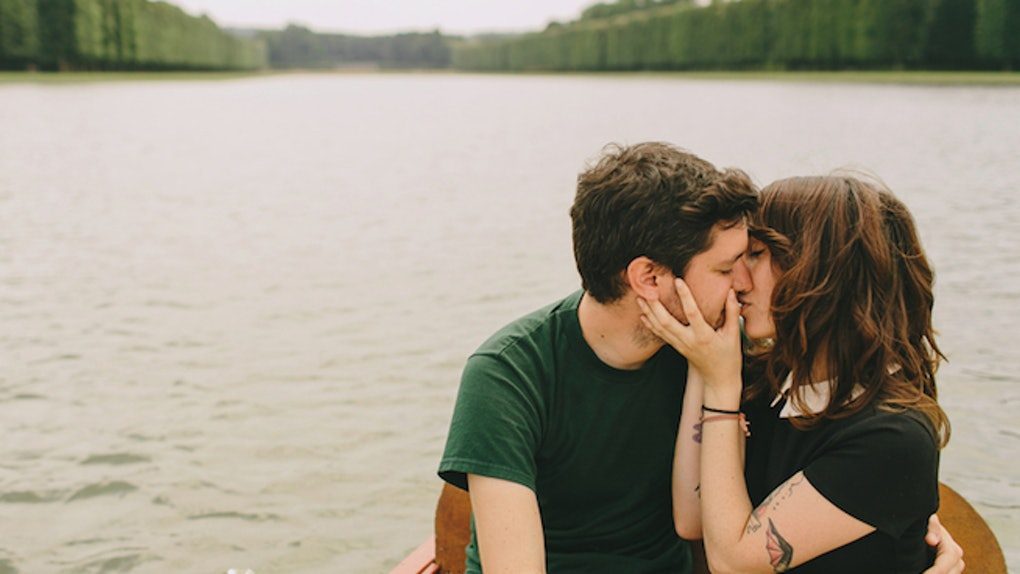 Women believe that men propose marriage when they meet someone who is compatible with them, that is when they find the love of their life. But that is not enough to take them to the altar.

For a man to make the decision to get married, 49% depends on the girl being her better half and 51% that he is prepared for the engagement although compatibility is the key, if he does not have marriage in mind, he will not get engaged to anyone even with a stunning top model.

In fact, 81% of married men say that one reason they decided to get married was that it was the right time to settle down.

Of course, even if a boy is ready to go up the altar he has to find the right person. But you are more likely to find it when you think it is time to get married to understand it better, I reveal the five factors that make a man want to take the big leap.

The ability to love

That your boy walks with the head in the clouds the first time does not mean that he is ready for the engagement. A man can feel that he is in love, something that only demands to have the capacity to idealize. That is to think and feel with your partner and think that the relationship is unique and special, which leads him to ignore the imperfections and makes him feel valuable and special. True love, on the other hand, implies connecting with the other person, understanding it and loving it for what it is and for what you want it to be.

Since it can be hard to tell the difference, a good clue is the test of time. The infatuation occurs in the early stages of the relationship when the couple is almost unknown, once they begin to intimate they know more about the positive and negative things of the other and the initial drunkenness evaporates. A man who is only infatuated will lose interest; if he loves you he will stay.

Another indication of true love is a lack of selfishness. Does he sacrifice for you? Put your wishes and needs before yours? In the relationship, it is given and received, but loving is basically giving.

Is he able to accept imperfections

Intellectually we all know that no one is perfect and that no relationship is perfect. But it takes a lot of maturity and experience to believe it in practice. If a boy who is not ready for marriage takes a lot of time with a woman he will look for his defects consciously or subconsciously to create a distance and have reasons that will allow him to end the relationship.

He really believes in engagement

Even if a man tells you that he wants a stable relationship, you will not know to what extent he is sincere if you do not do some tests, if he is not prepared, he will not be able to deal with the negative aspects of a relationship and may end it or try to free yourself. A man who is totally ready for marriage will be willing to work with you to resolve any disagreement.

That does not mean he will never doubt or even think to break but soon you will realize that your relationship is very important and that anything you have to do to solve the problem is worth it.

Believe that you can be the provider

Although the typical sexual roles have been lost and many men no longer have to be the breadwinner, there are children who believe that they should assume that role and many women also continue to wait for it, as a consequence if a man thinks he cannot meet those expectations. You will not want to compromise so as not to feel incapable that is a way to protect your ego.

Men say they do not want to marry until they can have their own house.

He’s tired of being a Don Juan 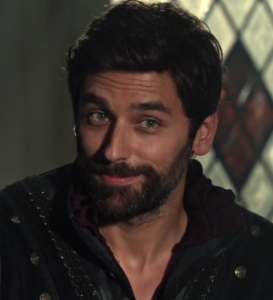 Although there is no specific age for men to want to marry not all mature at the same time, there will be a time when jumping from one relationship to another will begin to lose its charm and will long to establish a deeper relationship with someone

True Love and Toxic Love: It Is Very Important To Know the Differences between Them

Online casinos vs. Physical Casinos – What are the Main Differences?

Finding an Auto Body Shop You Can Trust