Using “Baby Talk”, with honeyed tones and excessive diminutives, as if we were talking to a baby, can have powerful effects on a couple, but how far can these signs of affection go towards other meanings?

To express ourselves with sweet words, with soft tonal effects and games of words scrawled in diminutives, beyond a simple behavior, implies human nature and is almost a cerebral tattoo when we wish to express tenderness. 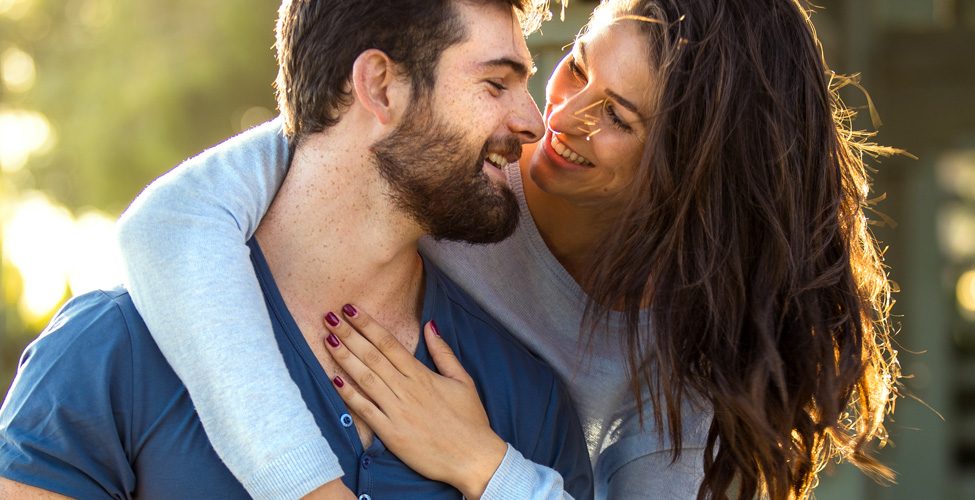 We hear it from the inside the mother’s womb, and then in our childhood. Several studies carried out by researchers; ensure that with this way of communicating emotional ties can indeed improve our cognitive and learning capacity. This universal language used in all cultures predisposes us to protection, to comfort. Have you noticed how any adult reacts when listening to a baby crying? Most likely, they try to calm him with childish expressions and gestures.

Just that this same purpose: the desire to preserve, reveal attachment and generate affection is also integrated into the relationships of couples. The same as romantic “mottos” are common, so change in the voice and brain processes when we address who we love. But it can be as cheesy as sexy. However, it can also translate other features.

Recreating our childhood, making childish winks and fusses has worked wonders with the male sex. And nothing like sweeten it ups with a soft little voice. However precisely because of this system of reward and advancement-making, its nuance in sexual and couple dynamics may contain a great desire for control.

Likewise, when a man uses it with his wife, he can be establishing certain limiting ingredients. It is a common hallmark in those who treat their partner, both in daily life and in intimate contact, as if she were a girl. In other words, using domination and overprotection.

It is neither a general rule nor the most appropriate. Especially in a context where blackmail or manipulation is detected. We are not necessarily starting to delete all “couple codes” where this type of expression is used, but keep an eye on the types and frequencies of occasions that your couple is using them.

Too much honey in bed

Let’s say for example that your partner uses this type of language when requesting certain practices that he thinks are probably uncomfortable or make you feel inadequate. Or, that they have become accustomed to communicating during sexual encounters.

Every expression of sexuality has obvious validity, as long as you do not physically or emotionally hurt your partner in any way; more out of roles, or that just functions as a trigger for your excitement for keeping baby talk as a constant can also indicate not only a restricted sexual style but how it is intimated or directed to its dynamics. It detects how limiting, controlling or manipulating it can be.

Putting too much empathy on your night of passion and going to it with a childish tone can interpret some kind of pity or minimization towards the moment. There will be men who start  talking like a child, but analyzing what they get by doing this. To mix it into during a night of passion with another explicit sexual language is a combination in contradiction.

Either you are seductive and hot, or you are a mommy-girl. You choose. Using this weapon in a couple intimate discussions, trying to win a debate wrapped in a baby cloud will be impossible. Are you being extra affectionate or do you just want to manipulate? When using this tone of voice.