The Latin American police force have a notoriously poor reputation among members of the general public living in the region. But why might that be, and are there signs that public opinion is changing in any way?

It’s a grim truth that, in almost every country, members of the public often have very negative attitudes towards their own police force. While the police should serve to maintain law and order by protecting us from harm, this doesn’t always happen, which frequently sets of a chain of further issues.

Whether it’s being responsible for police data protection breaches, or directly abusing their right to use force, there are various reasons why people continue to mistrust the police – with the Latin American police being a prime example. In 2018, the annual public opinion survey, Latinobarometro, found that two thirds of Latin Americans mistrust the police.

Here, we discuss four reasons why people are hesitant to trust the Latin American police force, based on historical evidence and current trends. Be sure to read on below to find out more…

Since 2019, there has been a stark rise in civil unrest in various Latin American countries, which has subsequently been matched by an increase in levels of police violence.

In Chile, it’s been estimated that 26 protestors were killed during social protests, while 4,500 complaints of human right violations have been lodged. In Venezuela, more than 2,800 people were killed as a result of police brutality, which meant that some members of the public began to view the social issue as a more lethal threat than the COVID-19 pandemic.

In Brazil, the past decade has seen the police kill an estimated 33,000 people, with 79 percent of those victims being black males.

Can I Get Fired Via Internet In Costa Rica?

Despite this heavy-handed approach, Latin American police forces are not necessarily very effective in being able to reduce general crime rates across the region. Of course, there are a number of other factors which have played a significant role in the high crime rates in Latin America. For example, the high levels of social inequality and low rates of economic growth play a part, but the ineffectiveness of the police remains a serious concern.

These types of figures service to support Amnesty International’s claim that Latin America is the most dangerous region in the world to work.

In many ways, it’s easy to conclude that Latin America is caught in a vicious circle that the police force is not helping to break. When economic growth is stunted by high crime rates, insufficient economic growth pushes crime to rise, and so on and so forth.

Whatever approach the police in Latin America are taking is far from effective, as crime rates continue to remain comparatively high. So, it’s no wonder why many people mistrust the police when they’re experiencing high level of violence, without seeing a reduction in other crimes.

It could be the case that the police’s poor reputation stems from the fact that, for the most part, they remain underpaid and lack an appropriate level of training.

Prior statistics have revealed that police in Latin America earn 16 percent lower wages than the rest of the public sector. This wage gap only increases when taking other factors such as gender educational background into the equation. It’s also striking that there is little room for growth within the police; the difference between the lowest and highest earners in the force is just 10.5 percent.

Based on this, it’s simple enough to hypothesise that members of the police in Latin America are less likely to put in extra hours and to make improvements to their own standards compared to other public sectors.

Latin America has a worrying relationship with data protection, which means the Latin American police force are automatically mistrusted.

As it stands, it’s an unavoidable fact that Latin America needs to generate better cybersecurity solutions. In general, Latin America is becoming a very attractive location for cybercriminals, based primarily on the fact that more digital finds are being pumped into countries across the region.

It’s already been reported that traditional cybersecurity mechanisms are no longer effective against sophisticated cyber-attacks. This means many Latin American companies and organisations could be in a spot of bother.

Latin American police forces, like any other police force around the world, collect huge amounts of personal data, which is not a crime in itself. However, they are required to keep this data secure and out of the hands of any unauthorised third parties. If their procedures aren’t currently up to scratch, then it’s no wonder why many members of the public will use this as another reason to mistrust them.

Tips for Eating Healthy On Holidays

What Are Your Thoughts on the Latin American Police Force?

In this post, we’ve discussed some of the reasons which explain why the public often mistrust Latin American police forces. For some, this is a very sensitive subject that has multiple layers. So, this may only be scratching the surface when it comes to comprehensively addressing the wider subject matter.

What are your thoughts on attitudes towards Latin American police forces? What do you think can change? Feel free to leave your thoughts in the comments below.

Please be advised that this article is an opinion piece that takes into consideration statistics and opinions from other sites. Some of the opinions and statistics listed may not be fact. The article infers opinions based on the statistics given, and is not intended to stand as definitive information. 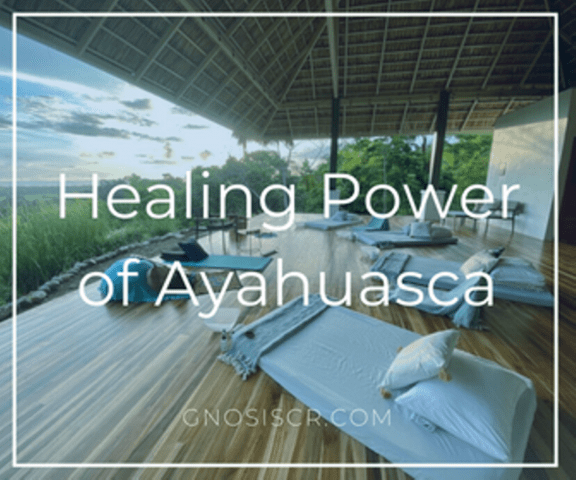 The New Way to Play through Virtual Reality

From Alaska to Patagonia: Chile Leads the Creation of a Marine Corridor to Protect the Pacific Ocean