The studies point out to how much Ticos know and what prejudices they have about eating disorders especially the most serious anorexia nervosa and bulimia nervosa.

The study revealed truly important data. It highlights that 88.5% of the population understands or has heard of such disorders when it comes to eating healthy, quality food. 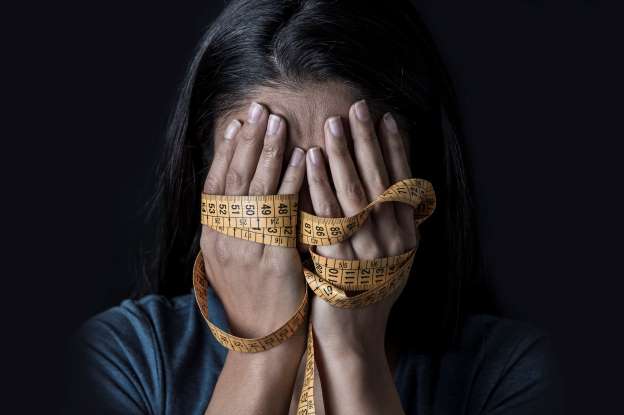 Costa Rica does not escape to this great problem of public health.  Most of the time it begins in adolescence but there are cases that appear when the person is between 30 and 60 years old.

Data from the Costa Rican Social Security Fund (CCSS), popularly known as La Caja, indicates that between 2000 and 2015 there were from two to ten people hospitalized per year due to eating disorders. The term includes extremely strict diets, fasting and the desire to drastically lose weight. Some people eat an excessive amount of food and then induce themselves to vomit or misuse laxatives, diuretics, or enemas.

This type of situation is more common in women. It is important to highlight that in a whole decade there was only one 39-year-old man hospitalized for anorexia.

This trend is growing non-stop among the female population between 40 and 50 years of age. Every year there are 15 to 30 hospitalized patients that have to do with problems associated with feeding disorders.

Most of the cases are older than 30

Although for some the figure may seem small, for many specialists it is not so. They say that it is much higher because only the most serious cases go to hospitals.  Other patients, with important complications, go to private health centers.  Oftentimes many patients who suffer from these problems go to the hospital for an apparently unrelated cause. Some time ago an eating disorder in adults was unthinkable.

It was something that was associated much more with adolescence. But medicine has evolved so much that this disorder can be observed in adults.

There are different profiles of adult women with this type of nutritional anomalies.

Some people who have been anorexic or bulimic from an early age and which the passage of time turns them into fully chronic patients.

There are also people who had one of these problems in adolescence and overcame it but unfortunately relapsed when they reached between 30 and 50 years. On the other hand, there are those who never have suffered the disorder, but who had a conflictive relationship with food since they were younger.

There are also women who see an escape in food. They may fall even though they have not felt or developed any type of symptoms for years.

Also today there is a growing group of women who never lived before or felt any symptoms attached to this disease. And it is in adulthood that this disease begins to develop.

Many important physical changes happen during puberty. Metabolism becomes slower and it is easier to gain weight and therefore much more difficult to lose it. That is why in our country there is a social struggle. The woman feels that being thin, beautiful and young at any cost is the best thing.

According to specialists, there are more vulnerable moments such as when you lose a job when they have to compete in a market where there are many young and attractive women. Many of these disorders stem from a divorce or a breakup. Many women believe that being skinny will help get them back together.

Preserve your health avoid these dangers

There are support groups for people who are going through this situation. The solution of food disorders has the same profile for other additions; that is, if the person does not recognize the problem and does not ask for help it will be harder for them to change the situation. To purpose, the “Asociación para Los Desordenes de Alimentación” has created a page in Facebook which provides advice to people who want to overcome the problem by focusing on the fact that this type of situations has a solution.