It is widely accepted that “Technology is science applied to the resolution of problems.” It provides human beings with tools that allow them to meet their needs. ”

In addition to this, it can be mentioned that technology is currently mixed with a series of artistic aspects which lead it to leverage the development of new expressions, whether electronic part of the health sector or virtual.

Today, technology does not only work as a communication tool of its own to shorten distances. Nowadays, this science has merged an endless number of elements that promise to make our life and our environment an easier world. 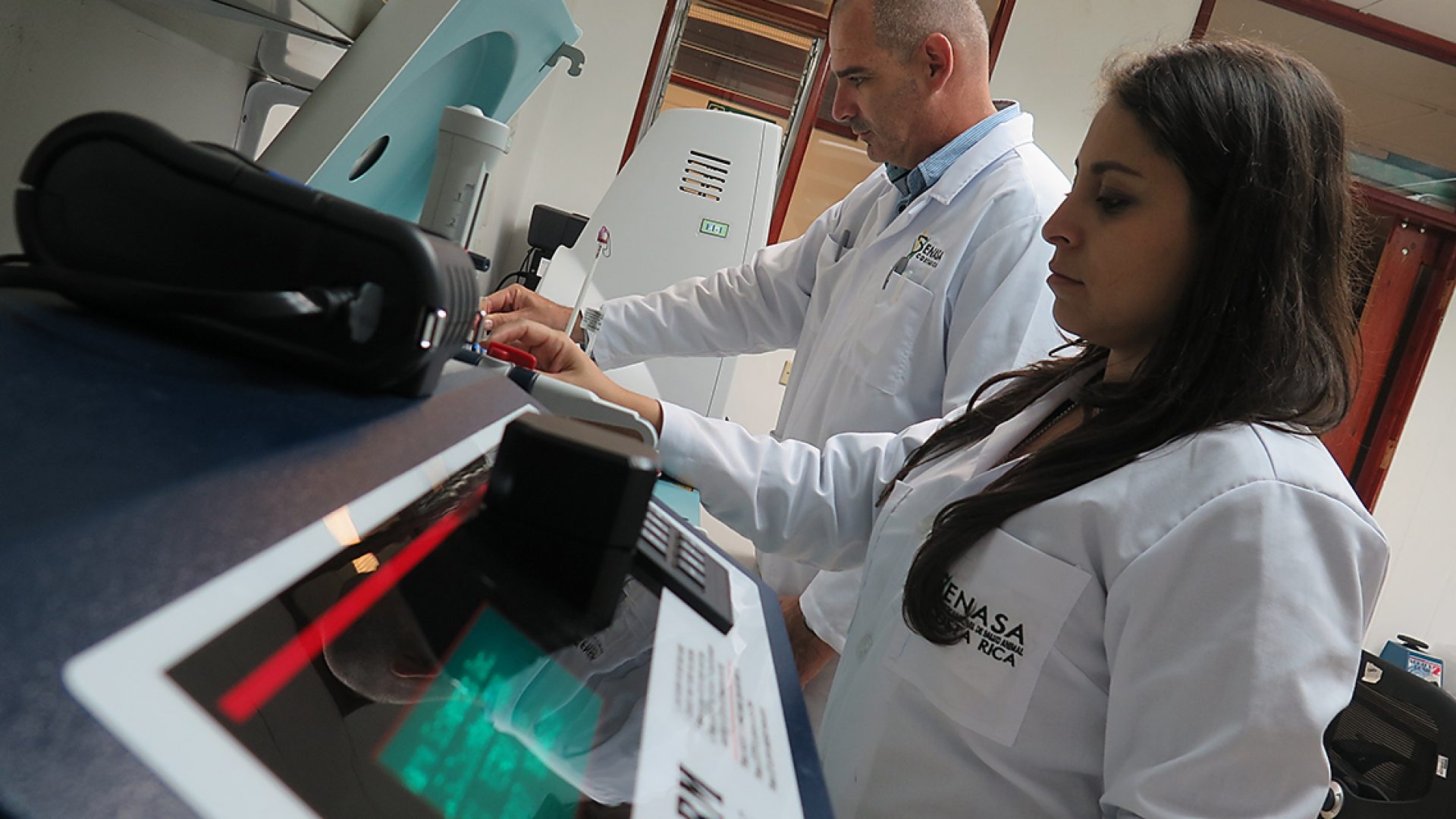 Technology does not only work as a communication tool or to shorten distances. Today, science has merged an endless number of elements that promise to make our life and our environment an easier world.

Our country, the same one that has a population of fewer than five million inhabitants, an element that has not prevented Costa Rica from being at the forefront of innovation and being the perfect rebound in Latin America.

In the past our land was known for being excellent exporters of coffee and bananas, the Ticos have achieved a powerful evolution towards the manufacture of microchips in the decade of the 90s. With the passage of time, the boom was reflected in technological evolution. Where the success of our population was used 100% a very educated and also bilingual.

Costa Rica has a population of fewer than five million inhabitants. This has not been an obstacle for it at the forefront of innovation and a reference in Latin America. According to the Global Innovation Index 2019, Costa Rica is the most innovative country in Latin America, after Chile.

This aspect is just one of the many reasons that have allowed our country to consolidate itself within a very different and prosperous path with respect to many neighbors of this continent.

Due to the country’s political and social stability, as well as its strategic location, such as Microsoft, Intel, Hewlett Packard, Google, and Amazon are headquartered in Costa Rica.

The geographical location of our land has been a truly satisfactory point in each edge that evolves hand in hand with technological development.

These advantages combine with successful commercial policies that began three decades ago. Costa Rica is a magnet for large technological multinationals that see in this land how their dream can bear fruit and move forward.

Not everything is rosy, in the midst of evolution and technological transformation, there are also great challenges, however, the country frames its course in the plan to bring more foreign direct investment. That which is focused on the creation of new technology companies and export products that have significant added value.

The road to success has not been an easy one. In the midst of evolution and technological transformation, there have also been great challenges. However, the country has kept a steady goal: to bring more foreign direct investment. We are focused on the creation of new technology-oriented companies and to export products with significant added value.

An element of great value within the evolution that Costa Rica has had in recent times is the laboratory Ad Astra Rocket.

Costa Rica Is among the Leaders in Global Innovation, one of the first Latin American astronauts to travel into space.

Another aspect that is directly intertwined with this singular invention is the fact that the first Central American satellite was put into space in 2018. The craft was developed by Costa Rican scientists.

In addition to creating hydrogen technologies to reduce transport pollution, one of Chang’s flagship projects is an ambitious invention to take a rocket to Mars in 39 days, using a plasma engine.

Technology at the service of health

In spite of recent developments, the turnaround that health innovation was about to take place was recorded long ago.

This initiative has been updated since 2017, and the same system has as its mission to contribute to improving the health of the population.

The growth that our country has experienced in the last 10 years has allowed a palpable change in different areas, among these the health information systems. This initiative has been happening since 2017, and the system’s mission is to contribute to improving the health of the population.

Intelligent use of technology in the area of health is necessary to ensure the health care of patients, the prevention of diseases and disorders caused by viruses or anomalies.

On the other hand, the Ministry of Health as the governing entity will be in charge of leading and managing the appropriate process of standardization. Likewise, it will be the responsibility of the Ministry of Health and the institutions that collaboration to guarantee the availability of catalogs, information and reciprocal communication between the institutions of the health sector.