Since the beginning of history, music as such has had great prominence in behavior and the way of developing linked to the evolution of society. 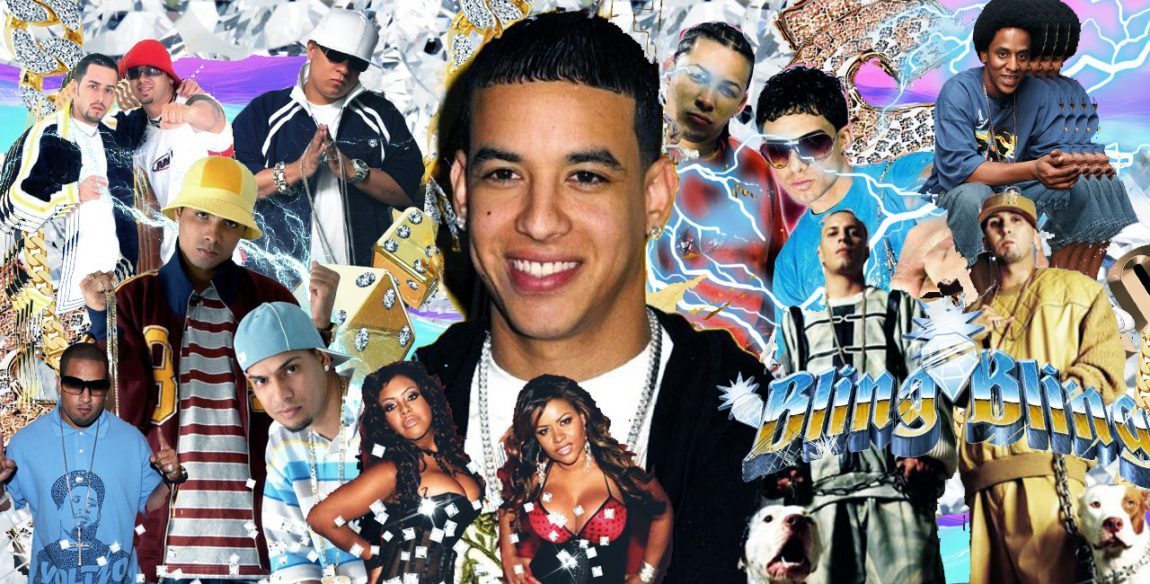 And it is that from the era of the great philosophers already in Athens and Sparta there were small struggles to obtain absolute control over what the citizens heard. And this echo in particular not only occurred in this culture, but this process has also been repetitive even to this day.

Aristotle posed “music directly imitates the passions or states of the soul”. It is there when people are inclined to listen to a certain musical genre because that type of music identifies some of the experiences that are happening at a certain time.

With regard to this the example would be the following if a person decides to listen to romantic music, depending on what the letter says it will feel nostalgic, immediately comes to mind the loss of a love or unrequited love of childhood or youth.

It is there where the popular belief that music has a different meaning depending on the personal situation of each person is born.

Music has evolved over the centuries. It was used by Plato and Aristotle as support in their conferences. At the Lyceum in Athens, they realized that it influenced the character, emotions, and decision-making of the public.

In other important aspects and a few years later the music began to be used in full in the church, with the purpose that the priests would directly raise their most important prayers to Almighty God.

Of course already in the modern age, there are other important exponents who give a great bearing to the process of musical evolution.

Every day we predict what other people will do and in many cases the predictions are correct. If it were not possible to make predictions about the behavior of others, one could not live in society. We could think about what would happen when driving a car if you can not foresee what other drivers will do.

When finished, it is to consider to conclude that human beings are very complicated organisms and that their behavior is affected by multiple causes such as their personality, their intelligence, the situation in which it occurs, their motivations, it should be noted that psychology is science that studies human behavior, also has progressed a lot in recent years but still has much to investigate.

The same is a musical genre that had its beginnings in the 70s. This genre is a mixture of other styles among this reggae in Spanish and also hip hop.

With the passage of time, the lyrics of this new musical genre were being modified. At the same time the appearance of the media. It should be noted that the TV was transformed into an instrument for the implementation of specific values ​​and behavior in adolescents who feel to a large extent totally identified with the lyrics and stories that are narrated through the songs of this musical genre.

To a great extent, this type of feeling is found by the adolescents in the lyrics of said songs or there is also a direct connection between the leaders of musical groups or main singers of these themes who quickly engage the youth.

This genre, because of its sexual content, often speaks about drugs, they make less of the female gender. It is said that the reggaetón woman is seen as a sexual slave and the object of most of the protagonists of the movement of this dance.

Another aspect that should be taken into account is that young people overlook sexual issues, but this does not mean that they are not influenced by the lyrics in many cases practicing the dance of sexual movements without knowing it or knowing it for sure.

It is propitious to mention that adolescents are the most prone to the influence not only of reggaetón but also that of the media. This is because at this stage young people are looking for ways to take tools from the environment that surrounds them in order to build their personality.

With regard to these last two aspects, it is for this reason that it can be seen reflected in a neighbor, friend or simply known as an artist. And this happens because that person has taken behaviors that are specific to the artist, but this happens for the great identification that exists between the fanatic and his idol