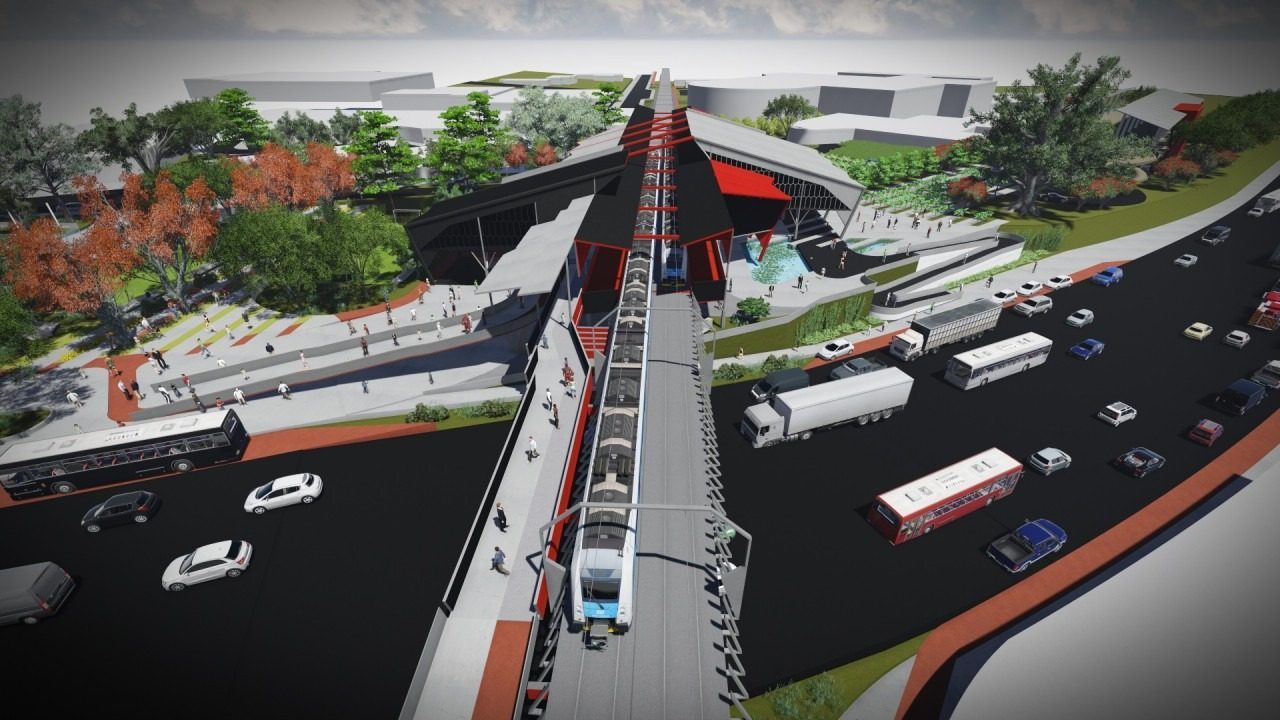 The Municipality of Alajuela is confident that, at last, the construction of a multimodal transportation station will begin next year in Invu Las Cañas. This will allow a connection between existing bus and train services, as well as intersect with the Juan Santamaría International Airport.

The project will be able to advance and start with the feasibility study since it was possible to evict part of the land where the station will be located and that was occupied by vehicles confiscated by traffic. This land is located 1 kilometer away from the air terminal. “I hope we can begin to move forward and that construction becomes a reality next year”, said the mayoress of Alajuela, Laura Chaves.

The intention of the town hall is to take advantage of the municipal land of 3 hectares to build a multimodal point, which will have bus stops, train stations, bike lanes and, most importantly, a direct connection to the airport.

“This project is directly linked to the arrival of the Metropolitan Electric Train (TEM) that drives the Costa Rican Railway Institute (Incofer), which will allow us to connect the eastern districts of the Alajuela canton, as well as all visitors arriving and leaving the country. The design of the great station that we will build was created by the students Catalina Córdoba and Amy Corrales of the Universidad Latina in coordination and under the direction of the architect Edwin Bustos, who is our manager in the multilevel technical table discussion that was formed for the arrival of the train”, added Chaves.

The local government representative said that in the upcoming weeks should begin feasibility studies to start the project in 2020. The total cost of the big station will be known when they complete the studies and financing is included within the budget of the electric train, in addition to a counterpart that the municipality will contribute.

The multimodal station can be used by 20 bus companies and it is expected that other stations will be built at strategic points in Alajuela, where a connection of the service is allowed without the need to enter the center of the canton. This would also reduce traffic jams in the zone.