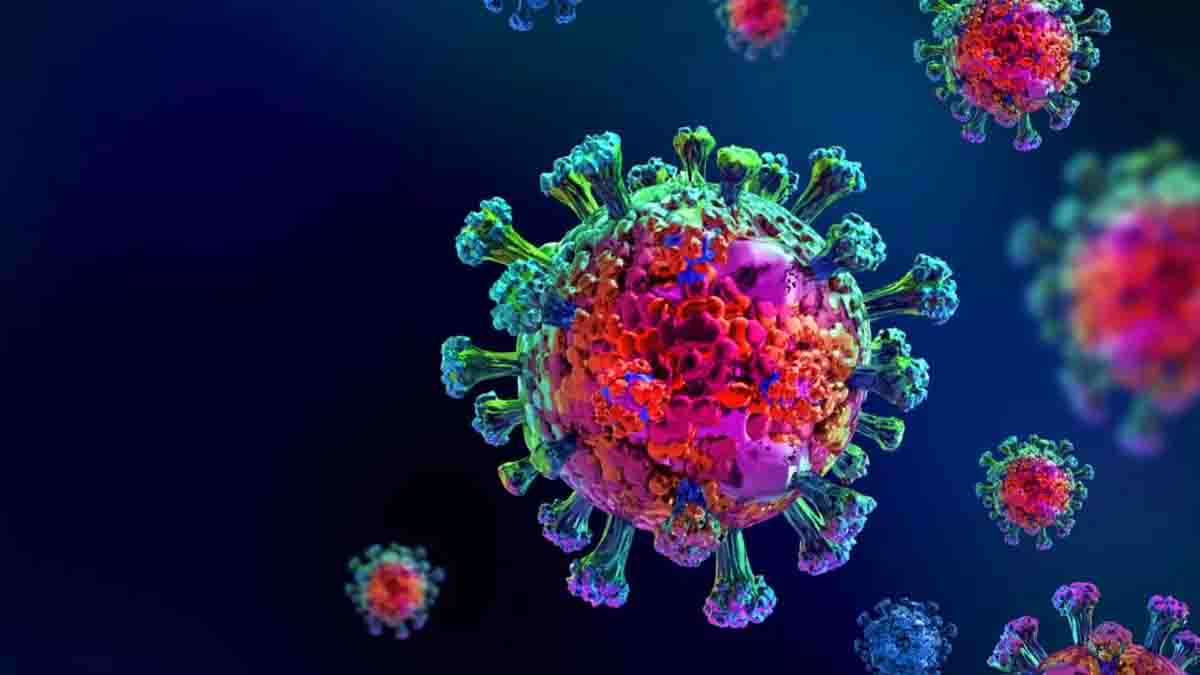 Vaccines from Pfizer, Moderna and AstraZeneca have been shown to be effective in protecting people against the Coronavirus. But those vaccinated will not be exempt from health security protocols, since they will still be able to transmit the Virus.

This is one of the characteristics of the first candidate vaccines, explained Eugenia Corrales, a scientist from the Center for Research in Tropical Diseases (CIET) of the University of Costa Rica (UCR). “Studies show that 90% of people were protected. Now, the question you have to ask yourself is: protected against what?” Corrales says.

The candidate vaccines that Costa Rica bought – those from Pfizer and AstraZeneca – managed to prevent severe symptoms of COVID-19, but their press releases (the only information available so far) do not claim to cut transmission of the virus, explained the researcher.

In simple words: a vaccinated person could still pass the virus to other people without protection. This does not mean that the vaccine is useless, but that health protocols (use of masks, distancing, hand washing, etc.) should be maintained until between 70% and 75% of the population are vaccinated, said Corrales.

“Only there one is going to have perhaps a little more normality,” said the researcher. “Vaccination is one more tool in the management of the Pandemic but it is not the whole solution,” she added.

The health authorities hope to begin the vaccination process during the first quarter of 2021, said the Vice Minister of Health, Pedro González. So far, Costa Rica has purchased Covax vaccines from the World Health Organization (WHO), from Pfizer and from AstraZeneca / Oxford. The country has enough doses to vaccinate 3 million people during 2021.

Corrales was more cautious and assured that, due to the trend around the world, the country should prepare to start vaccination six months after the start of the year. Still, she indicated that they are vital. “Vaccines have assumed a primary role in public health. Since people don’t get measles or polio from vaccination, you can underestimate its importance,” she said. 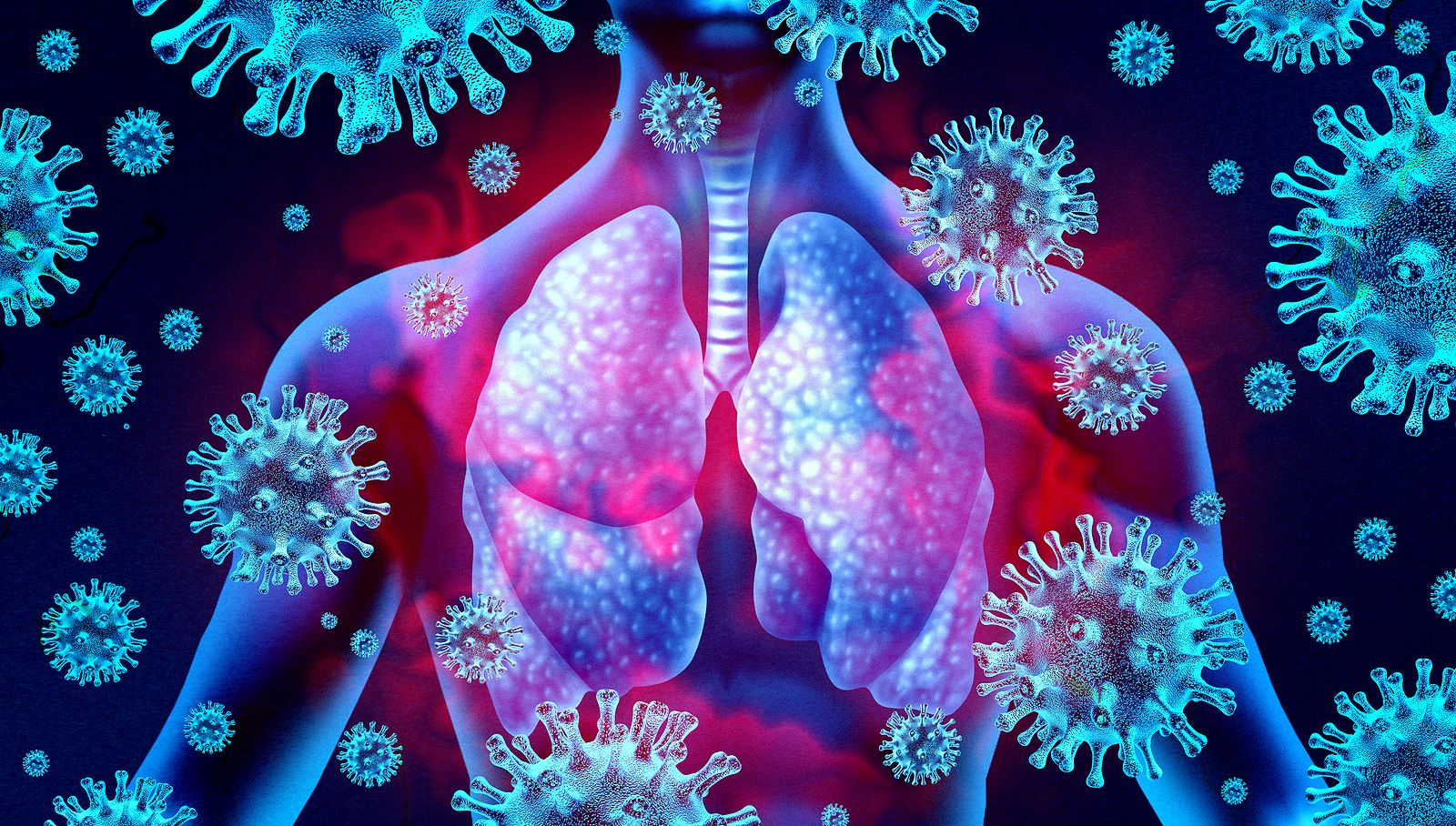 Pfizer’s vaccine is the fastest moving forward and is shaping up to be the first to arrive in Costa Rica, González said. Still, this presents a series of logistical challenges that could affect its distribution.

This vaccine is different than normal. To begin with, it uses a system never before used in a commercial vaccine: messenger RNA. But, in addition, it requires colder temperatures than usual (-70 ° C).

“Logistically, transportation is going to be complicated. It is easier to transport a (vaccine) like the Oxford one that is going to be in ordinary refrigeration than to have a deep freeze. It’s a logistical challenge,” Corrales explained. Due to this, several sectors outside the Greater Metropolitan Area (GAM) could have unequal access, since they will need the infrastructure to be able to maintain this vaccine.

“Here in the Central Valley it may not be such a big factor. But if we are talking about for example, in Cóbano, they probably won’t have access to these cold temperatures,” the scientist explained.

Half of the doses purchased by the country are from the Pfizer vaccine. This will vaccinate 1.5 million people, the Covax mechanism would contribute vaccines for 1 million more and AstraZeneca’s will go to 500 thousand people.

The National Vaccine Law guarantees “compulsory and free” access to the entire population, including immigrants, people below the poverty line and children. But meeting it will be a challenge, Corrales said.

The National Emergency Commission (CNE) announced the purchase of 14 freezers to face the extreme cold conditions required by the Pfizer vaccine. However, the installation sites have yet to be announced.

There are still unknowns

Immunity is one of the main unknowns about COVID-19. While some studies are beginning to provide clues, it is not yet known how it behaves in the long term (after 1 or 2 years). Something similar happens with vaccines: it is still necessary to see what happens with them in the long term, Corrales explained.

“This effectiveness was tested 2 or 3 weeks after application. The question that remains is, what is going to happen in six months? What is going to happen in a year? ”, added the UCR researcher. It is not yet clear how long the effectiveness of the vaccines will last, admitted a group of pharmaceutical companies during a press conference, including AstraZeneca and Pfizer.

Still, both González and Corrales agreed that the vaccines that will come to the country are safe. All of them attack the same target: the spike protein of the Coronavirus, a kind of “key” that opens the cells of our body. Because of this, there is no major difference between the vaccines of the different companies, explained the scientist. “The final protection is very similar in all of them. It is an advantage because it gives us a little more space to give more people the vaccine,” she concluded.