The ‘Neuralink’ brain chips would begin to be implanted in human brains at the end of 2021. According to...
Read more
TCRN STAFFhttp://www.TheCostaRicaNews.com
Like you, we are tired of corporate media that is politically driven and one sided. So we decided to focus on news that’s important to people. We’re Creating a Conscious alternative news network that we feel the world needs and we need your help! We can’t do this without you! Support news and media that matters and that can help change our world! 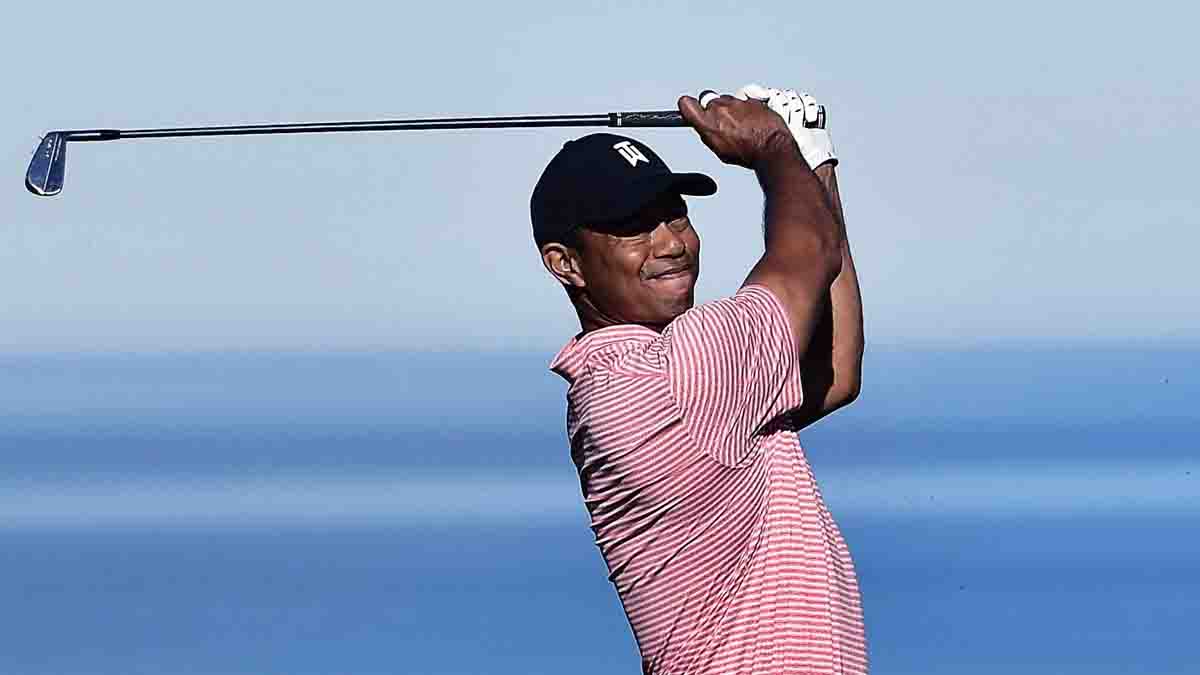 The winner of 15 major titles and one of the greatest golfers in history, the American Tiger Woods, has been in Costa Rica since last November 24th. The information was confirmed by the General Directorate of Migration and Immigration (DGME).

The entity attached to the Ministry of the Interior and Police (MGP) reserved the position or the route – air, sea or land – through which Woods, 45 years old, entered, in accordance with the Law of Protection of the Person against Treatment of your Personal Data. So far, the golfer has not made any publications in his official accounts about his trip to the country.

Woods has won five Masters trophies, four Professional Golfers Association of America (PGA) championships, three U.S. Open and three Open Championships. His arrival occurs in the middle of a state of national emergency due to the novel Coronavirus. The Ministry of Health reports 135,742 cases as of November 26th. Of these, 50,790 remain active (37.4%); while in 83,273 (61.3%) occasions the patient recovered and in 1,679 (1.2%) died.

The outbreak of the respiratory disease, which has spread to 191 countries since its appearance at the end of 2019 in the city of Wuhan, China, led the Government of the Republic to decree the total closure of the borders between March 16th and August 1st.

Since then, the Executive Power advocated a gradual reopening, until on November 1st, commercial flights were received again from all the nations of the world. This is accompanied by a strategy from the Costa Rican Tourism Institute (ICT) to promote the country as a safe destination in the framework of the SARS-CoV-2 Pandemic, in order to reactivate the economy -and, therefore, employment- of the sector, severely affected in the last eight months.

The executive president of the ICT, Gustavo Segura Sancho, that about 500,000 North American visitors are expected to receive during the high season, which begins at the end of November and ends at the end of April.

The young “gamers” Danny Carvajal and Marco Sibaja will be the representatives of Costa Rica in the regional stage of the FIFA eNations Series...
Read more

Costa Rica Will Play in the Soccer “Final Four” at Denver, with Fans in the Stands

Concacaf defined Denver as the host city of the Nations League “Final Four” to be played in June. The Costa Rican National Soccer Team...
Read more

Yokasta Valle will teach self defense classes to the Tico public on a tour that she takes in different parts of the country. The...
Read more
- Advertisement -