If you have been using manual testing for web apps for quite a long time and planning to move to automated testing, it’s crucial to have some insights into the transition process.

Over the last few years, organizations have embraced automation testing to improve their entire testing process and quickly deliver products to the market. According to Software Testing News, more than 51 percent of companies have already started using automation, and 49 percent are adopting it.

The primary reasons for switching to automation testing are improved efficiency and streamlined project management, which is an essential requirement for companies. Besides, it reduces human efforts and time consumed by manual testing. Another benefit of automation testing is reliability; it is more reliable as it involves tools and scripts.

However, it doesn’t mean that manual testing will entirely be eliminated from the world. There are many scenarios that still require manual testing, including responsiveness, product insights, UAT, etc. So, before transitioning to automated testing, it’s crucial to have multiple factors in mind, and a structured process should be followed.

Whether you’re a startup, mid-level business, or major enterprise, the road to automation testing has many obstacles, and you need dedicated resources, tools, and a team to transition into it.

Here are five simple steps to help you quickly transition from manual testing to automation testing.

For instance, if you follow the agile development methodologies, it is imperative to align with the agile principles for producing rapid and frequent deliverables, which is possible via automation testing. If you have a team of experienced manual testers, it will be easy to train them in automation testing. You can utilize the existing abilities of your testers to develop robust test scripts to benefit your team as well as your organization.

2. Find the Areas that Require Automation

Automation can never be implemented fully into any project; there are specific processes that require automated testing, as the rest could be done with manual testing. If you’re just starting with automation testing, you need to decide which tests you want to automate for your product.

For example, you can consider automating regression tests, which is often frustrating for every tester. To analyze what areas you need to automate in your testing process, consider the following factors:

Make sure you prioritize your tests based on various factors, such as time taken to test manually, the repetitiveness of testing, and the cost of testing. Measuring these factors will enable you to understand what tests need to be automated in a product.

When it comes to automated testing of a software product, no one really wants to go through the coding stage for developing multiple scripts. However, many developers still need to create code scripts for testing. So, look for automation testing platforms that provide codeless testing of applications.

A codeless testing platform allows you to test your application without generating any code script or writing minimal code. This is really helpful when your testers are not much experienced in coding. Most of the tools in the industry offer scriptless automation testing abilities, making it easier for anyone to automate their tests. These tools are pretty handy for everyone because they record the user actions step-by-step and build test scripts automatically.

It is often seen that most organizations avoid moving to automation testing because they believe it is cost-effective. But, you need a strategic and long-term vision to understand that the benefits of automated testing balance the costs and time associated with transitioning. Before moving to automation testing, you need to ensure that every individual in your team is on the same page. From stakeholders to management to testers, everyone should align with automation’s goals.

It also includes the short and long-term return on investments that you might realize in the later stage. However, you’ll have to plan for all these things before implementing automation testing.

Choosing a test automation tool is one of the biggest conflicts in the market for companies. This is the most challenging part of switching from manual testing to automated testing. There are plenty of options available, and finalizing one among them is quite overwhelming. So, when choosing an automation tool for your testing needs, it is recommended that you begin with free tools available online.

Start exploring on your own by testing local pages of web apps or codes that are still in the development phase. You can even begin with Selenium automation, an open-source framework for automation testing. Just make sure that whatever tool you choose should fulfill your purpose of automation testing. For example, LambdaTest is an excellent cloud-based test automation tool that allows you to test your web app quickly in simple steps. It is included with smart algorithms and testing features that make it stand out from others.

LambdaTest automation allows you to test your web app across more than 3000 real browsers and operating systems with live interactive cross browser testing. It is most preferred with selenium automation, as it easily integrates with other frameworks. Another extensive feature that makes LambdaTest a great option is integrated developer tools that help debug issues in live testing.

Get Started with Automation Testing

Manual testing has a long way to go unless we have technologies that entirely eliminate human interference in developing software. But, relying entirely on manual testing is also not a viable choice, especially in this era when automation is leading the industry. Automated testing of web applications is the gateway to flexibility, speed, and efficiency in software development. In addition, it provides quality for consumers with satisfying results.

Once you finalize the above factors for transition to automation testing, you will find it challenging to begin with. But, as you go along, you’ll find this is the best decision you have taken for your company. To make your automation testing journey a little easier, you can set objectives that align with your team’s projects.

Beginning your automation testing journey is tough, but it can be achieved easily with the help of the right resources, tools, and teams. 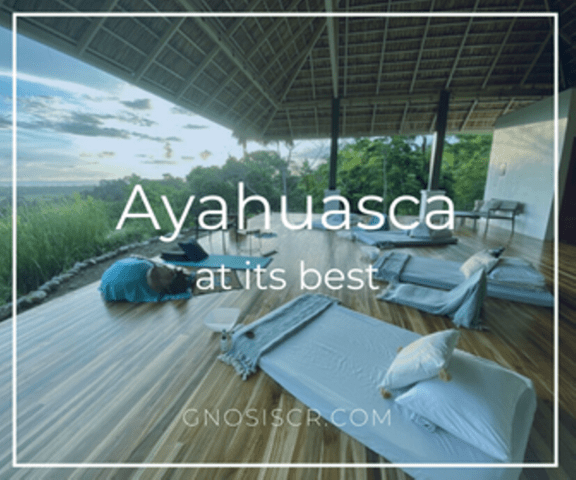 If you have been using manual testing for web apps for quite a long time and planning to move to automated testing, it's crucial to have some insights into the transition process
Environment

5 Entrepreneurial Trends That Predominate In 2022