The measures that different governments have taken around the world to prevent the spread of COVID-19 cover all sectors of daily life. The flexibility of these measures is now taking place with a goal that epidemiological control is achieved.

Costa Rica has decided to reopen its international airports to tourists from countries with “controlled transmission” of the virus. There is a very strict sanitary protocol to give traceability to the people who enter. This was announced by the Minister of Health, Daniel Salas.

Authorization for the reopening of beaches had also been announced, and now shopping centers, cinemas and churches are also allowed in most of the territory, although with limited capacity and with the mandatory use of a mask in public establishments and buses.

To reopen churches and places of worship, only 75 people will be allowed in, with the respective social distancing and the mandatory use of a mask.

The reopening of international airports, together with all these authorizations are given within the plan of phase 3 where the beaches are also enabled from 5 a.m. to 9:30 a.m., which implies an extension of time compared to the previous stage.

In phase 2, restaurants, cafes, hotels and other businesses could already operate at a capacity of 50%, with distancing measures and health protocols. 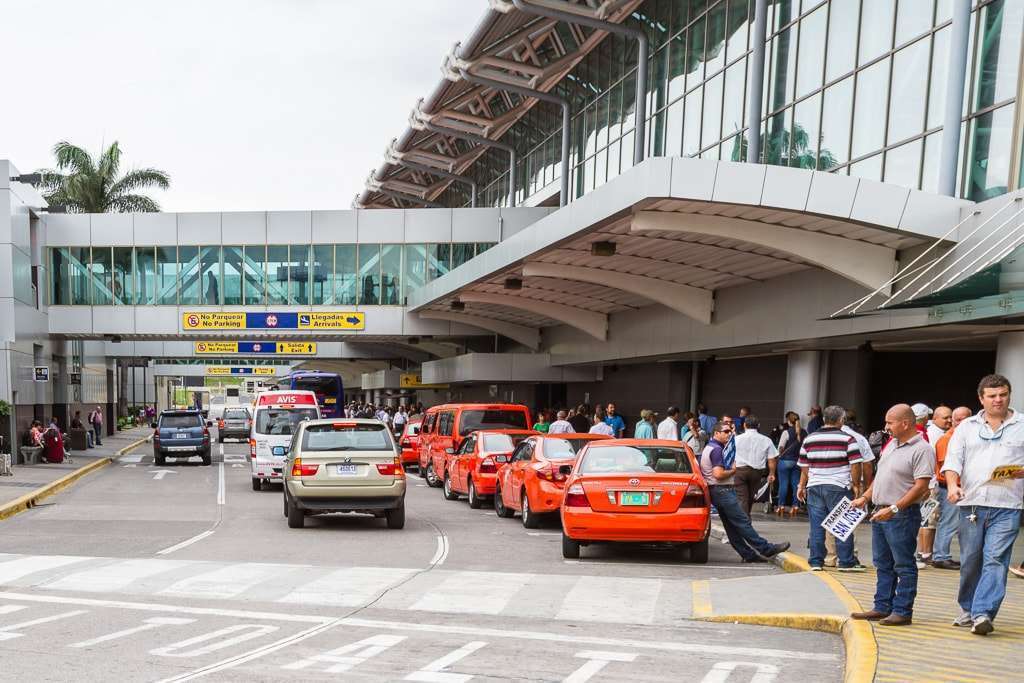 Bars, discos and casinos remain closed and the school year is still suspended

The opening of international airports is a request that the business sector and residents of tourist areas have made, taking into consideration that Costa Rica is a country whose economy has its bases on tourism.

The paralysis of tourism occurred in almost the entire world when COVID-19 appeared, and here in Costa Rica it happened in mid-March. This represented a hard blow for the country because tourism is one of the main pillars of the national economy.

“We are trying to take stock, but we need a full commitment from everyone. All this dynamic of continuing to coexist with the virus deserves the highest degree of responsibility, ”said Minister Salas.

In the country there are still restrictions on vehicular traffic, the suspension of the school year and the closure of some land borders.