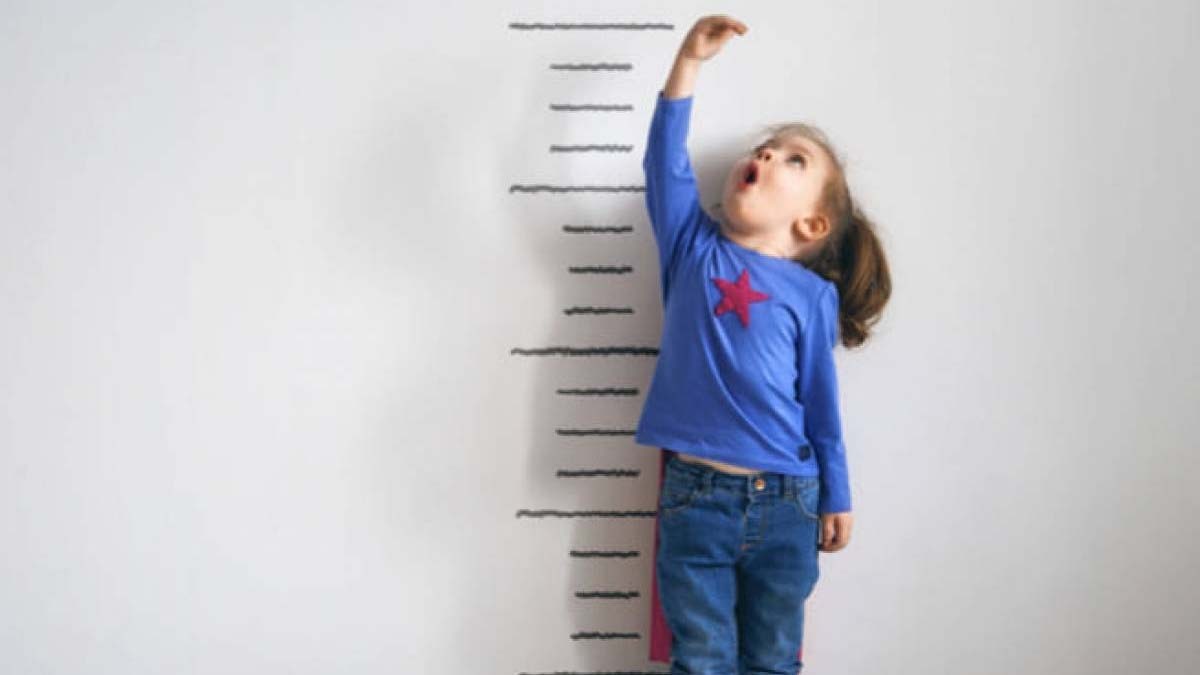 If she grows very fast, as a grown up, she will be rather short and if she gives the last stretch latter on in adolescence, then, will she undoubtedly become a taller woman? In recent years, various studies have banished some of this growth myths.

Each teen has their own rhythm, experts say. According to a study carried out, there are several adolescent pubertal growth patterns and not only one, as previously thought.

In addition, about the final height, a girl’s development and maturation process and the age up to which she grows is influenced by many factors.

Why are some girls shorter than their same-age friends?

Puberty marks a crucial starting point in life, it is the age of the girl’s spurt. And the female and male sexual characters are also evident in developing breasts in girls and testicles in boys respectively. In girls they arrive between 10 and 11 years old, in boys between 12 and 13.

Sex hormones increase blood hormone levels of growth hormone. They are therefore to blame for this sudden acceleration, but not all teenagers stretch at the same rate.

The differences between girls and boys are notable in this human age group, almost always girls will develop faster. This is logical and is due to the different rates of hormonal maturation.

That is to say, girls who arrive at puberty earlier already have sex hormones working at full capacity and the ones who arrive later , the gonads mature slower.

You must therefore think that your daughter’s size is still far from final. According to the aforementioned study, on average, upon reaching 18, the entire group of girls will have the same height on average.

If the girls’ parents are tall, their daughters will be too 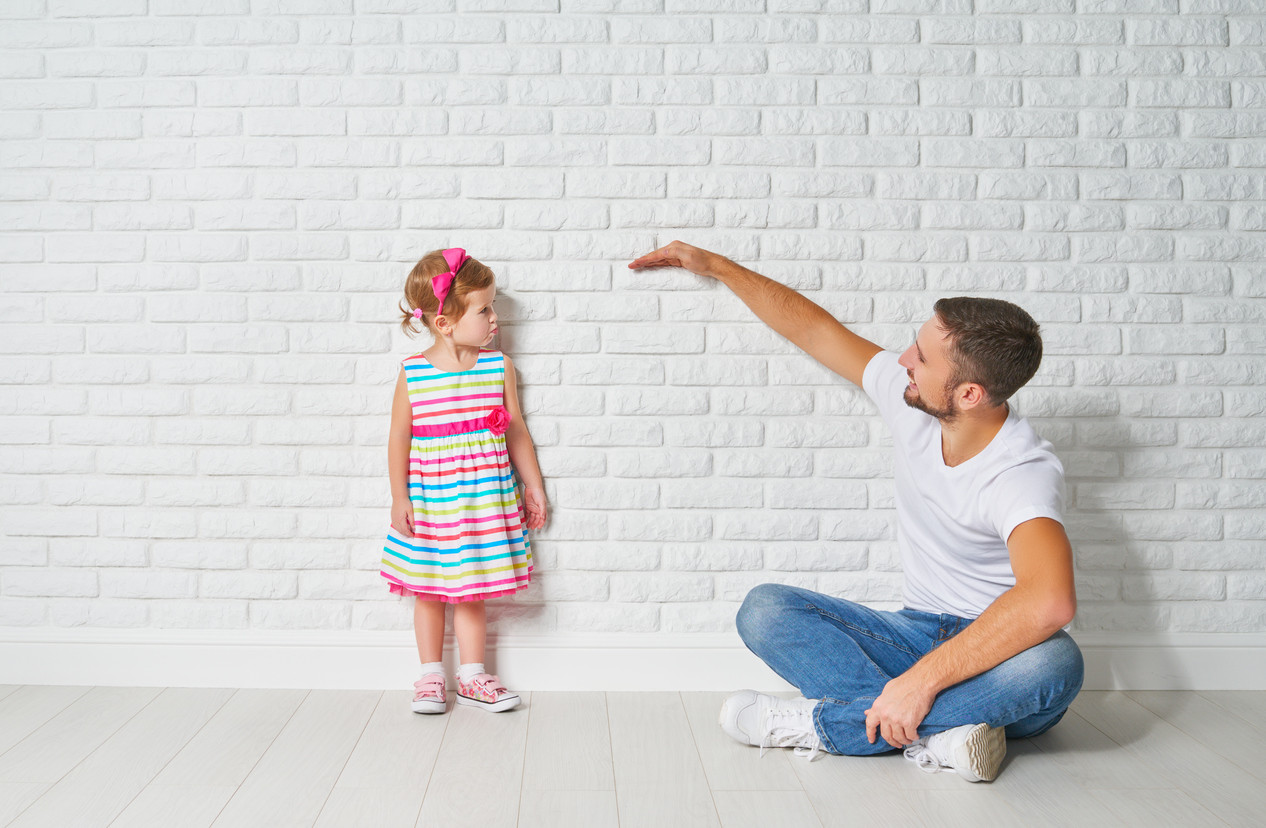 Of course genetics commands 80% of adult height, attributable to genetic factors. Growth potential and also the rate of maturation (faster or slower) are inherited.

The other 20% that we should not forget is the environment in which we grow. An adequate diet, and even the affection that our children receive, are the factors capable of modifying the final size and the maturation rhythm that genetically correspond to them.

If you want to know how much your adolescent girl will grow, do not look at what she measures now but how she grew up as a child. Growth potential leaves its tracks in the first years of life into puberty.

Girls from families of less general height tend to grow, in the infant stage one or two centimeters less per year than those whose parents are tall.

Girls will not stop growing when they have their first menstruation

The onset of puberty should not be confused with the arrival of the first menstruation. The sign that marks the entrance of puberty in girls is the appearance of the breast button. It is a minimal elevation of the nipple and areola, which feels somewhat hardened to the touch.

On the other hand, the first menstruation, also called menarche,  takes place approximately two years later between the ages of 12 and 14 years. It is true that the appearance of the first menstruation coincides with the slowing down of the growth rate reached at puberty but only to a limited extend.