United Biofuels of America: “We are developing the next big Costa Rican export”

United Biofuels of America (UBA) has developed a program to sell renewable energy farms to potential green tech investors, the first of its kind in the world. The President of UBA explains why he thinks this is the next big export for Costa Rica in an exclusive interview.

The President of UBA, Daniel Yépez, says his company along with the partners Day Group and International Energy Advisors (IEA), are developing a biofuel project and green investment idea that’s so unique that he believes it can become bigger than Costa Rica’s three main exports combined. It includes sustainable farms that grow UBA’s biofuel cash cow or “cash crop,” jatropha.

“In such a demanding industry, there’s no competition. The sky is the limit,” Yépez says in all seriousness. “We’ll never be able to fulfill the demand for fuel on this planet. But we will try.” 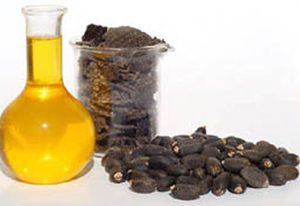 Many green tech companies have experimented with different sorts of crops like maize, rice, wheat and sugar to come up with a suitable bioethanol. They have often been criticized of using food for fuel; food that could have benefitted starving children in Third World countries around the world. Yépez says jatropha will give all its investors a green conscience. For many reasons. Jatropha is a non-edible feed stock and has the highest qualities of properties in oil, around 40%. It grows in marginal land, regenerates the soil and can be intercropped with food crops.

“The biggest culprits are the cattle rangers. Their land has become unproductive, but we recover that land. We recover unproductive marginal land, capture carbon, reforest the fields and introduce nitrogen, which is one of the most important elements for food to grow,” Yépez states. 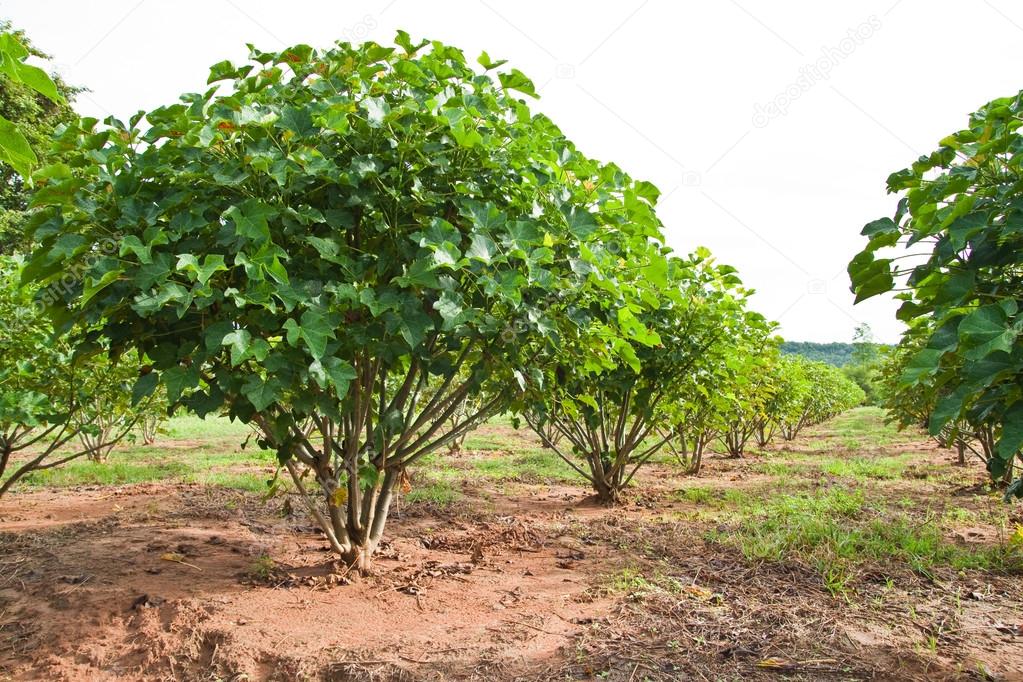 Jatropha is indigenous to Central America, but when Portuguese colonists came to conquer Costa Rica, they discovered the energetic opportunities of the plant and propagated it throughout Africa and Asia. Now we can even talk about a “jatropha belt” as it grows 30 degrees north and 30 degrees south of the equator.

For a long time jatropha was only used as a green fence around farms and houses in Costa Rica because it’s toxic and animals won’t eat it. Though it has been well-known for more than one hundred years that vegetable oil could be a source of biofuel. Now the great challenge awaits jatropha. 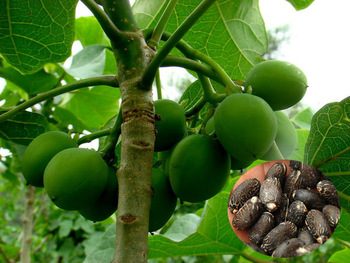 Almost four years ago, Applied Research Association (ARA), who works for the United States’ government, contacted UBA because they were looking for a new fuel for the United States’ air force. ARA had a new technology and UBA delivered jatropha oil to be converted into jet fuel. Since then, numerous airlines including Virgin and Continental Airlines have tested jatropha and flown with up to a 50% based jatropha combined with 50% petroleum based jet fuel.

With governments around the world trying to become energy independent and committed to reducing CO2 emissions, airlines have come under pressure as they are primary contaminants of CO2 emissions in the transport sector. Aircrafts can’t use solar energy, and jatropha has proven to be the best solution because of its high quality oil with caloric and burning values. By 2015, aircrafts will be flying with biofuel blends that consist of 50% jatropha and 50% petroleum-based jet fuel.

“How can we do this within the next four years? We can’t just do it in Costa Rica because there’s not enough land. Therefore, we’ll have to do it around the region. And that’s why UBA was born; to develop renewable energy farms with the help of micro and macro investors,” says the President of UBA.

Though there’s no patent on selling jatropha oil, Yépez says no other company has the same extent of knowledge about the plant than UBA. However, UBA will seek to collaborate with as many companies from around the world to help achieve the million gallon challenge.

Investing in the future 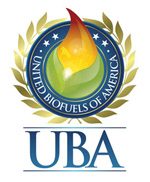 UBA is the first regional biofuel consultancy and development consortium in Central America. The company has expertise in facilitating sustainable results in private and government led development and has been conducting research and development for five years with agro field plantations. Together with Day Group, UBA has come up with the idea for multi-purpose real estate, bringing added value to real estate such as agro fuel production. Day Group, which is a real estate advisory consulting company founded in 2001, searches for hot spots, which are areas in Costa Rica where it’s suitable to grow biofuel plantations according to UBA standards. IEA joined the group last year and sells and promotes the renewable energy farms.

So far, Day Group has located a hot spot in the southern zone of Costa Rica in Buenos Aires. The hotspot is close to Costa Rica’s next international airport and the second largest investment in Central America after the expansion of the Panama Canal – a hydro electric dam that will generate electricity to the whole of Costa Rica and neighboring countries. This is where the first real renewable energy farms will be located by the end of this year. So far UBA has had over 20 test farms in Costa Rica, Panama, Honduras, Colombia and Florida.

Does money grow on trees?

UBA is not listed on any stock exchange, but IEA, which markets and sells renewable energy farms, is seeking to get listed on the BNV share index or in the United States within three years. So a potential green investor can either wait for IEA to become an IPO (initial public offering) or purchase one of the renewable energy farms. One farm is 124 hectares of planted parcel real estate property that is segregated and costs $35,000. The purchase includes 800 – 1,000 jatropha and palm trees, a Costa Rican corporation (the investor owns that for tax and transfer advantages), irrigation, management, road, water and electricity. UBA will sell the jatropha oil produced on the farm and give all revenues to the investor minus a 10% management fee. The oil will be sold to a guaranteed buyer, Recope, which is the national petroleum company of Costa Rica. They have a mandate to put a 10% blend in their fuel by next year.

Based on crude prices of $90 or less a barrel, Yépez says, infrastructure that is developed has an added value of $35,000 because the price of the farm doubles when facilities are added. After ten years the value will be over $120,000, giving the investor a 380% return on investment. The investor will also have $50,000 produced in revenues from the biofuel plantation. It’s a ten-year investment where you can opt out any time.

But there might be unforeseen obstacles on the horizon, so what can go wrong with this investment and for UBA?

“Natural disasters because of climate changes can destroy a lot. There are no guarantees. New plagues and diseases that we are still unaware of could also become a factor,” says Yépez.