The Costa Rican producer NOVATERRA FILMS is pleased to announce yet another award for this Costa Rican production, with a specialized jury that awarded “Todos Somos Oscar” (We Are All Oscar) among hundreds of postulated films from all around the world. 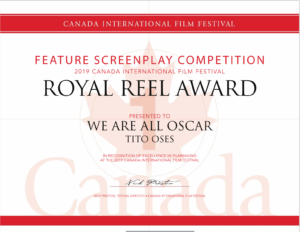 Happily, these producers have already received the prize, and you can get more details at the site: https://www.canadafilmfestival.com/past-winners-main/2019

Canada International Film Festival was founded 12 years ago in Vancouver, Canada. With humble pride, it is the first time that a Costa Rican film wins this award. 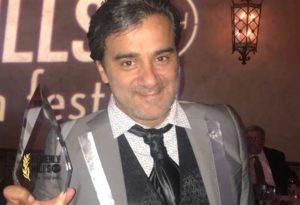 The film will be released in movie theaters in August 2019, in Costa Rica.