The richest 1% of the world’s population emits twice as many greenhouse gases as the poorest half of the planet, according to an Oxfam report, which calls for “social and climate justice” in post-pandemic stimulus packages.

The NGO analyzed the period 1990-2015, 25 years during which global CO2 emissions, responsible for the warming of a planet in which the temperature has already risen 1 ° C since the pre-industrial era, have increased by almost 60%.

“In the last 20 to 30 years, the climate crisis has worsened and the limited global carbon debt has been squandered to intensify the consumption of the rich population, not to lift people out of poverty,” Oxfam denounces. 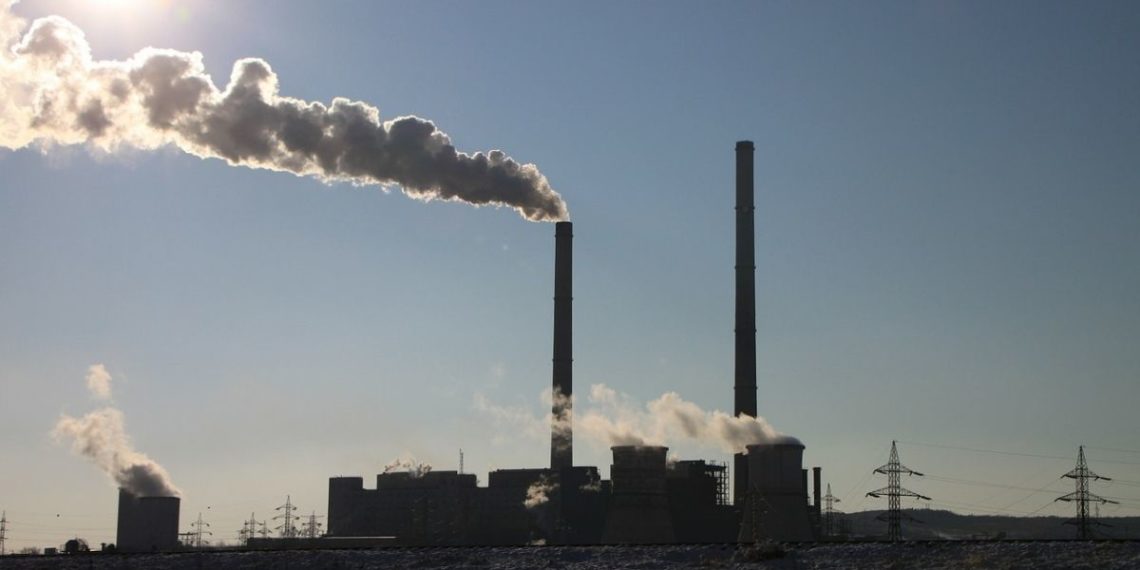 And the groups that “suffer the most from this injustice are the least responsible for the climate crisis”: the poorest and future generations, continues the NGO, which urges governments around the world to rectify the situation by placing social justice and fight against the climate at the center of the economic reactivation plans after the novel Coronavirus pandemic.

“It is clear that the very unequal and carbon-emitting economic growth model of the last 20 to 30 years has not benefited the poorest half of humanity,” Tim Gore, an NGO expert, said. “It is a fallacious dichotomy to suggest that we have to choose between economic growth and climate,” he added.

“The COVID-19 pandemic inevitably brought to light the need to rebuild better and put the world economy on track on a fairer, more sustainable and more resilient path,” former UN Secretary-General Ban Ki-moon reacted in the report. “This collective commitment must have as a priority to reduce CO2 emissions of the richest part of society, which pollutes disproportionately”, he adds.