Japan Determined to Host the Olympics in 2021

The President of Costa Rica, Carlos Alvarado, sanctioned the 15 reforms to a law that intensifies the penalties for...
Read more

Japan is “determined” to host the postponed Olympic Games in 2021 despite the Coronavirus Pandemic, the newly elected prime minister of that country told the United Nations General Assembly on Friday.

“In the summer of next year, Japan is determined to host the Tokyo Olympic and Paralympic Games as proof that humanity has defeated the Pandemic,” Yoshihide Suga said in his first international speech since taking office last week. “I will continue to spare no effort to welcome you to Games that are safe and reliable,” Suga added in a video message.

The evolution of the COVID-19 Pandemic in the world forced in March the historic decision to delay the Games. But the continuing spikes of infection globally continue to raise doubts about whether it will be possible to hold the event in 2021, with the opening scheduled for July 23.

Olympic organizers and officials insist that the Games are still underway. This past Friday, the vice president of the International Olympic Committee, John Coates, said that “this has to happen,” citing the strong impact a cancellation would have on athletes.However, medical experts have warned that this massive international event could be difficult to celebrate if the Pandemic is not under control by next summer (boreal).

In Japan, enthusiasm for the Games appears to have waned, with polls in recent months showing that only one in four Japanese want them to be held and a majority supporting a further postponement or final cancellation. 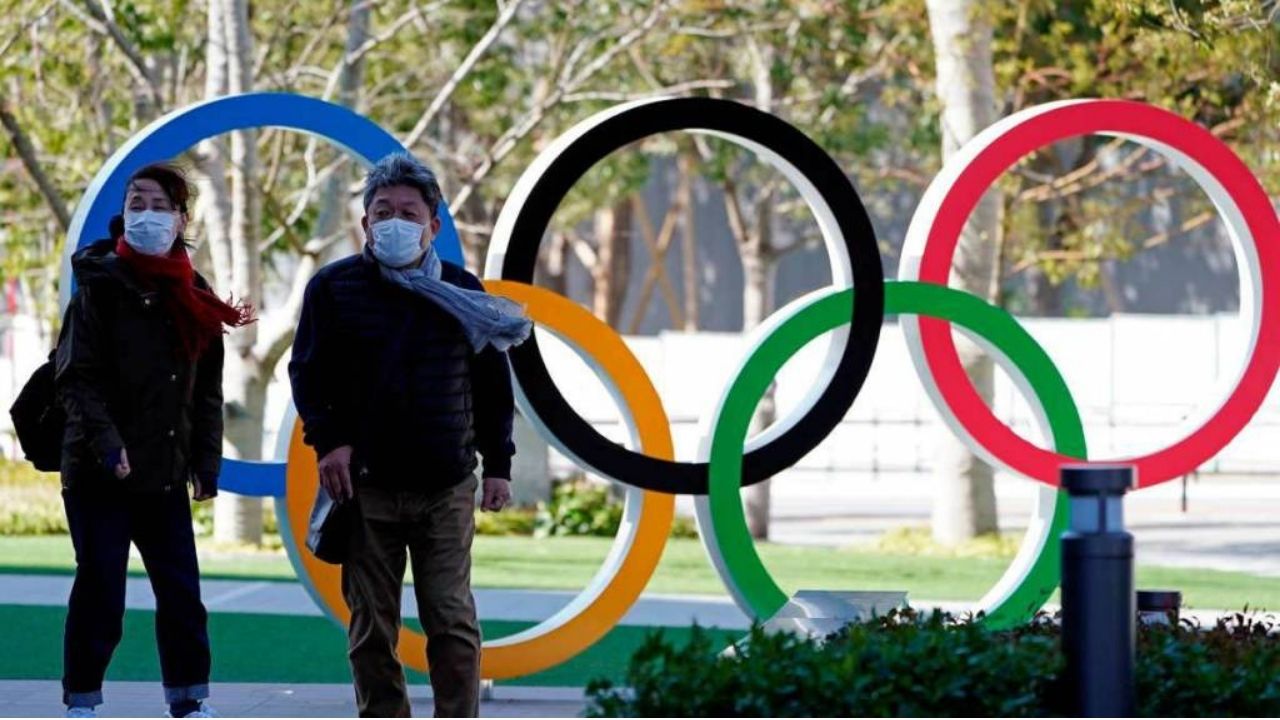 Olympic organizers and officials are analyzing a long and complex list of possible preventive measures to face the Coronavirus, with which they hope to organize the Games even if there is no vaccine available by then. These measures are expected to include regular and rigorous testing of athletes, and a potential obligation to get vaccinated if an effective vaccine already exists.

The postponement has also created a variety of logistical problems and additional costs. Organizers are studying hundreds of cost-saving proposals, including cutting budgets for opening and closing ceremonies.

During the weekend, Costa Rica celebrated the classification of the Indoor Soccer (Futsal) National Team to the Lithuanian World Cup and also the three-time...
Read more

The young “gamers” Danny Carvajal and Marco Sibaja will be the representatives of Costa Rica in the regional stage of the FIFA eNations Series...
Read more
- Advertisement -