Costa Rica these days has experienced the visit of a number of experts in natural phenomena. Through its sophisticated tools. These are professionals in climatological airs. Specialized in the study of the phenomena that surprise the planet and are found in tico soil. 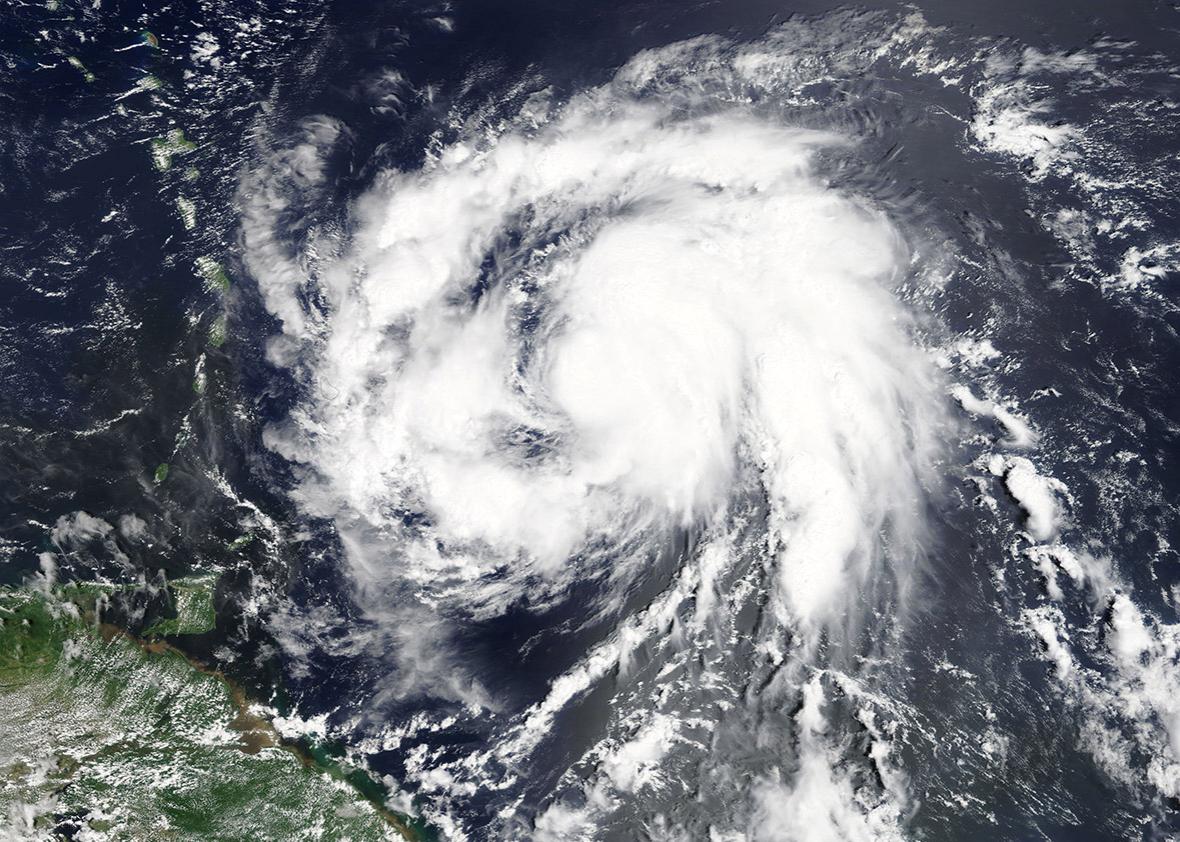 This visit has been made by a commission-owned by the Oceanic and Atmospheric Administration (NOAA), known in this way by its acronym in English.

Learn more about the casahuracanes aircraft

The model of it responds to a Hercules WC-130J. It is located at base number 2 of Juan Santamaria International Airport in Alajuela.

As a curious fact, it is propitious to mention that all the information collected these days in our country is being shared in real time through a satellite. The information is shared with the National Hurricane Center. Located in the city of Miami, Florida. This with the objective that the hurricane experts reinforce and use all this database for all their benefit.

Once all these relevant data are shared. The main initiative is that this information is shared so that each meteorological service can take precautions against possible hurricane alerts or other relevant natural phenomena. In this initiative, different countries of North America, Central America, and the Caribbean are present.

Another of the most important aspects of this visit is that the aircraft will be on display so that it is a study objective for students from various nearby communities.

Likewise, the 2 aircraft present in the country come from Mexican territory and both began their tour in different parts of the world at the beginning of this 2019. In addition, it is expected that this tour will continue to other latitudes such as Puerto Rico and Curacao.

Our country has a population of close to 4.3 million inhabitants. Of this percentage, it could be said that approximately 62% live in the so-called areas of greatest affluence in the country, that is, in large cities. Therefore it is important to be prepared before the arrival of a natural event and act in the calmest way possible. Since this could make the difference.

As in almost all Caribbean countries, there is no snow in Costa Rica, but low mountain temperatures. That is why our climate is divided into two seasons or seasons the “summer” between November and April (very hot and humid) and the “winter” between May and October (with lots of rain.)

Since the beginning of history, our nation has always been attacked by different natural events, including powerful hurricanes. Here is a list of the hurricanes that have attacked our land the most.

One of the main causes of the formation of this hurricane came from a tropical wave that left from the African coasts near Dakar Senegal on July 17, 1996.

It was the third storm to receive a hurricane name in the Atlantic. Its category came to be located at number 1. Its intense rains have been one of the strongest in history as it passes through land left 67 dead. In El Salvador, there were 13, in Colombia the number Asencio to 11, while in Nicaragua it was 9 and in our country, the number of deaths due to the passage of this natural phenomenon came to be 34 people.

It is a tropical cyclone that was transformed into a hurricane in the Atlantic in 1969. Its development was south-west of the Caribbean Sea.

In our nation, Martha left a series of significant rains and also potential floods. On the other hand, you can count the damage of your step in our country with a total loss of 30 million dollars and 5 deaths. Also due to this the capital city San José also reported significant damage and floods.

The passage of this hurricane through the soil has been marked as one of the most tragic and difficult in the history of our country. As a curious fact, it is propitious to mention that Otto was the first hurricane to touch land in Costa Rica.

Finally, after the passage of this hurricane, 10 people were reported dead and the damage balance pointed to 10,831 people directly affected. Likewise, the loss of 2,778 kilometers of roads, 8 bridges and 1598 homes in total are counted.