How Antibiotics Work Against Bacteria

There have been many times in which science has believed to win the battle against infectious diseases. However, we have seen how microorganisms immune to antibiotics return and proliferate and for which there is still no treatment, it has become one of the greatest challenges in medicine.

Antibiotics work in different ways. Some interfere with the metabolic processes of the bacterial cell wall, causing the germ to explode and die with its broken membrane.

Others act directly on their genetic makeup, blocking DNA synthesis or protein production, or altering the metabolism of folic acid.

But over the years, many bacteria have modified their genetic code, acquiring resistant traits, producing enzymes that prevent most antibiotics from acting.

Bacteria develop their resistance following the Darwinian laws of natural selection, which mark the evolution of living beings. When a bacterial strain is treated with penicillin, for example, most of its components die. But a few microbes, those that harbor mutant genes, acquire immunity and pass them on to their offspring.

Immune bacteria can also pass on their resistance to other bacteria that are not part of their progeny. For them they secrete a chemical compound or filament that attracts other bacteria and makes a copy of the DNA (genetic material) that contains the resistance gene.

When the two bacteria come into contact, opening their pores, the resistant one transfers a strand of DNA called a plasmid, through its cell wall, to the other. Thus arises a microbe capable of preventing the entry of antibiotics, protecting its resistant genes and its protein-making machinery and transmitting these qualities to its offspring and other bacteria.

With this mechanism, the cholera bacteria became resistant to tetracycline thanks to Escherichia Coli in the human intestine, and a new type of gonorrhea, insensitive to the effects of penicillin, also emerged, due to the microbe that causes this sexually transmitted disease. , the Asian bacterium Neisseria, exchanged genes with the western bacterium klebsiella. 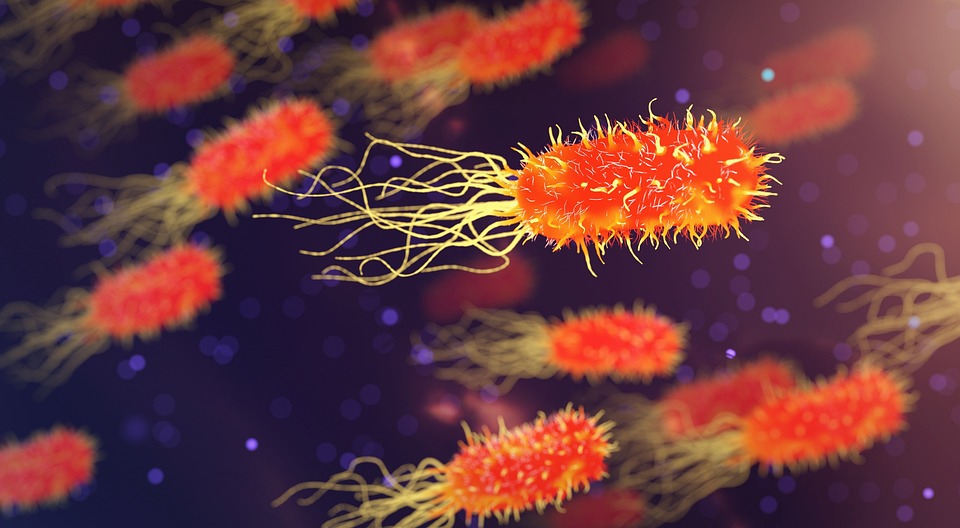 The causes of germ resurgence are not known exactly. But many scientists link it to human activity.

The reduction of defenses due to the modern lifestyle, the modification of the environment and international travel are some of the factors that would contribute to its proliferation according to experts. But specialists also attribute the problem to the indiscriminate and excessive use of antibiotics against non-specific infections, which has helped accelerate the process of natural selection of drug-insensitive bacteria.

It has long been a warning against the ease with which some doctors prescribe antibiotics in the event of a fever, the haste with which mothers administer bactericides to their children at the slightest symptom, or the use of powerful antibiotics for unspecific infections.

Possible solutions to this problem

Antimicrobial resistance is increasing worldwide to worrying levels. Day after day new mechanisms of resistance are appearing and spreading on all planets that threaten our ability to treat infectious diseases.

The population should be aware that they should take antibiotics only when prescribed by a certified professional; do not demand antibiotics that are not necessary; prevent infections by washing hands, preparing food in hygienic conditions, avoiding intimate contact with patients, ensuring the safety of sexual relations and keeping vaccinations up to date.

Health policy planners in different countries must: put into practice national plans of action against antibiotic resistance; improve surveillance of antibiotic resistant infections; strengthen policies, programs and the application of infection prevention and control measures; regulate and promote the appropriate use of quality-assured drugs; inform about the impact of antibiotic resistance, invest in research and development of new antibiotics, vaccines, products, diagnostics and other instruments.