The teacher is not the center of the educational process, the student is, but the teacher can become a leader, in a paradigm of universal citizenship insofar as his/her personal and professional life constitute a model citizen, respectful of human dignity and a convinced defender of Human Rights, on the one hand; and on the other, a professional who puts high pride in being a Costa Rican.

On November 22 of each year, Costa Rica celebrates Teacher’s Day, a date that was established in 1915. The Costa Rican Teacher’s Day, highlights the contribution of educators to the progress of the country, with their valuable work, effort and dedication.

This date was established by decree number 16, on October 7, 1915 and was declared in honor of the birthday of Mr. Mauro Fernández Acuña, who was born in San José on November 22, 1843 and was one of the greatest teachers of our history, laying the foundations of education in Costa Rica.

He did his first studies in schools of his hometown. Graduated as a Bachelor, studied law at the University of Santo Tomás, from which he graduated in 1869. Holding various positions in the courts and was Professor of the Bar Association.

He was also a deputy in the 1880 constituent assembly, president of the congress, minister of finance and commerce, state councilor, and director of the Bank of Costa Rica.

During his period as a politician, Fernández fostered a form of education that triggered the opening of the Santo Tomas university, the creation of the Liceo de Costa Rica and the school for young ladies.

The school is a place where good citizens are formed

School is a major priority for Costa Rica, because democracy and culture are deliberately pursued in it. It is the place where the citizen must be formed, there students learn to love the country and its institutions.

Costa Ricans pay tribute to teachers for their vocation and work, advocating the tradition and respect that has always inspired their figure. 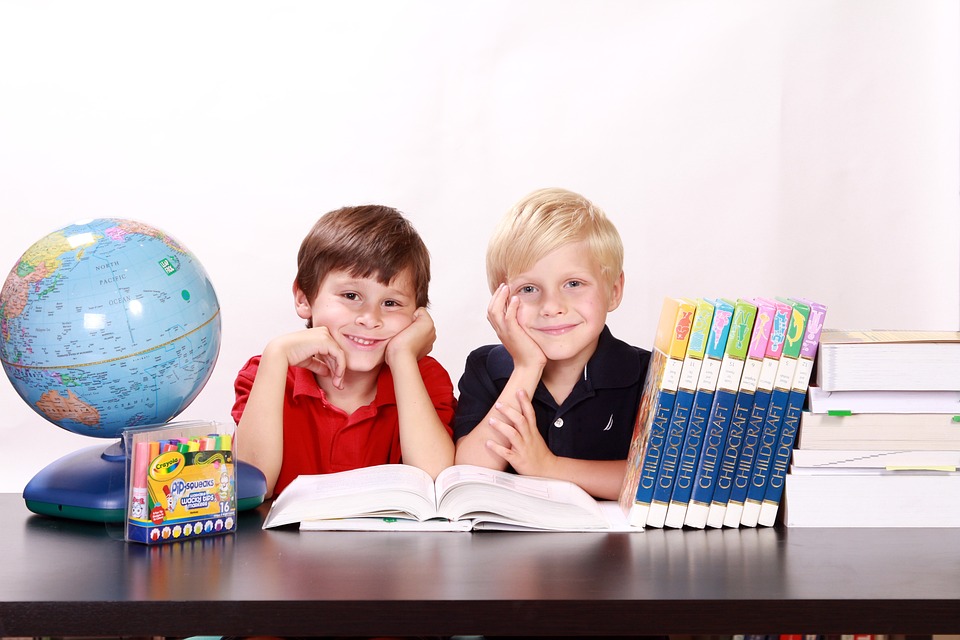 Teachers are people who play a fundamental role in the life of each child and adolescents, it is they who, in addition to fulfilling the role of teaching about history, literature, numbers, etc. also teach the values ​​of life, awaken the feeling of social justice, essential to build peace and sustainable development on the basis of sound social policies focused on social progress, justice, democracy and the eradication of poverty.  Which contribute ideas, generate proper ways of thinking, acting and instill principles, values ​​and ideals.

Teachers, educators and their organizations play a decisive role in this process, which is to expand access to education as an effective response to the scourge of child labor. Teachers and professors are a powerful engine of social transformation.

Finally, let us remember that Education is a fundamental and universal right, that is why we have to enforce it everywhere in the world.

Using Different Passwords: The Cybersecurity Method for 76% of Ticos

Sala STEAM, Seeks to Bring Young People to the Careers of the Future in Costa Rica