A day to celebrate with a lot of rhythm

Canada on Wednesday approved the use of Pfizer-BioNTech's Coronavirus vaccine for ages 12 and up, becoming the first country to authorize it for people so young.
Read more

Among the side effects that the drug could cause are symptoms (rare) similar to those caused by oral contraceptives
Read more
TCRN STAFFhttp://www.TheCostaRicaNews.com
Like you, we are tired of corporate media that is politically driven and one sided. So we decided to focus on news that’s important to people. We’re Creating a Conscious alternative news network that we feel the world needs and we need your help! We can’t do this without you! Support news and media that matters and that can help change our world!

The International Musician’s Day is celebrated every November 22, to celebrate all those who in some way or another interact and know about music.

Surely you have heard phrases like “the music inside” as reference to one of the most ancient and beautiful artistic expressions. According to each society, music is closely related to its culture.

Music has accompanied humanity for a long time. It has its roots in prehistory more than 30,000 thousand years ago when man tried to imitate the different sounds of nature, playing bone flute percussion instruments birimbaos. At that time, music had to do with mating rituals and collective work.

The ancient world and music 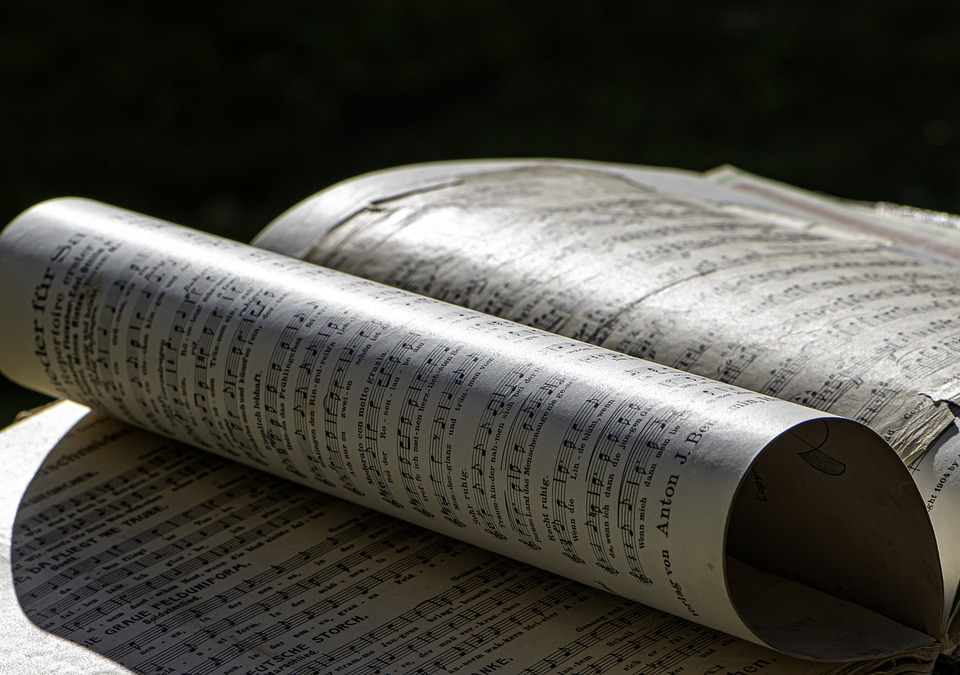 In the ancient world, in Egypt for example, music was intended for priests. In Greece it was of immeasurable value, forming part of its mythology; We even remember that Urtepe, one of the new muses, was the goddess of music.

Another Orpheus character was capable of calming beasts with his Lyre. In Rome, music had a transcendental role in Roman theaters.

When did the International Musician’s Day begin to be celebrated?

It began in Ereux (Normandy) with a composers tournament, although its celebration as we know it today takes place since 1695 in Edinburgh (Scotland). From there it spread to other countries, including Spain, while Latin America has also been celebrated since 1920 in Rio de Janeiro (Brazil) and from there to the rest of the countries.

How is this day celebrated? 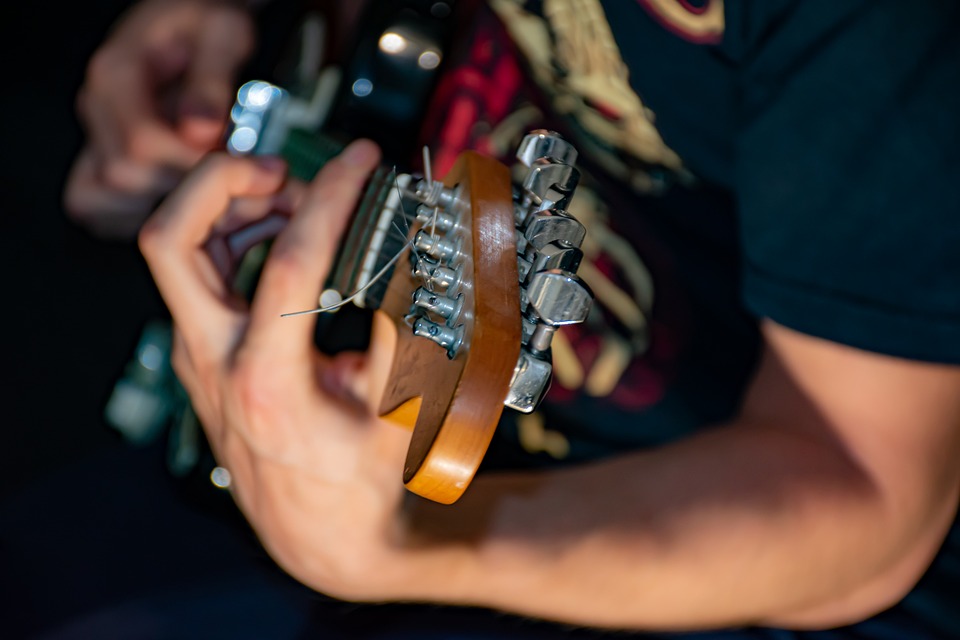 It can be celebrated however you want, but always linked to music. In other words, we can play an instrument, go to see a concert by our favorite musician or participate as we can.

In some institutions, talks and conferences can be dedicated to the figure of the musician in the history of mankind, from centuries ago to the present, a day to make culture and to remember the figure of musicians, always well understood for not being a profession quite well recognized.

One day that music is recognized

A day that is considered and given the leading role to great geniuses of music, because life without it would be a mistake.

It is a date in which joy and entertainment combine in an atmosphere with a lot of rhythm.

On the occasion of the celebration of this day we leave you some phrases that enhance the work of the musician.

Musicians when celebrating this day feel proud because they are the inspiring complement of the spirit, because it makes the soul elevate and the body dance to the beat of instrumental chords.

Just as the roots of plants penetrate the earth, so do cancer cells in healthy tissues, revealed today a scientific study, after establishing a clear similarity.According to the journal Nature Communications,
Read more
News

Correos de Costa Rica (National Postal Service) put into circulation today in the world the postal issues of its series: “Towards the Bicentennial of Independence”.
Read more

Special: Get to Know the Jobs of the Digital World

For many people their jobs no longer mean spending 8 hours or more sitting in an office; Thanks to technology, the work environment is...
Read more

The Indigenous Hunter Who ‘Revived’ His People in Canada

The Supreme Court of Canada ruled this past week that members of the Sinixt people can hunt in their ancestral territories located in the...
Read more

The building that housed the Key Largo bar for years, located on the south side of the Morazán park, will become a cultural center and restaurant .
Read more
- Advertisement -