The Costa Rican fishing industry is identified as a set of activities that contribute in a very important way to the so-called generation of high-quality animal protein, of great importance for human consumption in the country, which is also a generator of export products that provide foreign currency to the country and an employment creator. This way contributing to rural development and the maintenance of social peace. 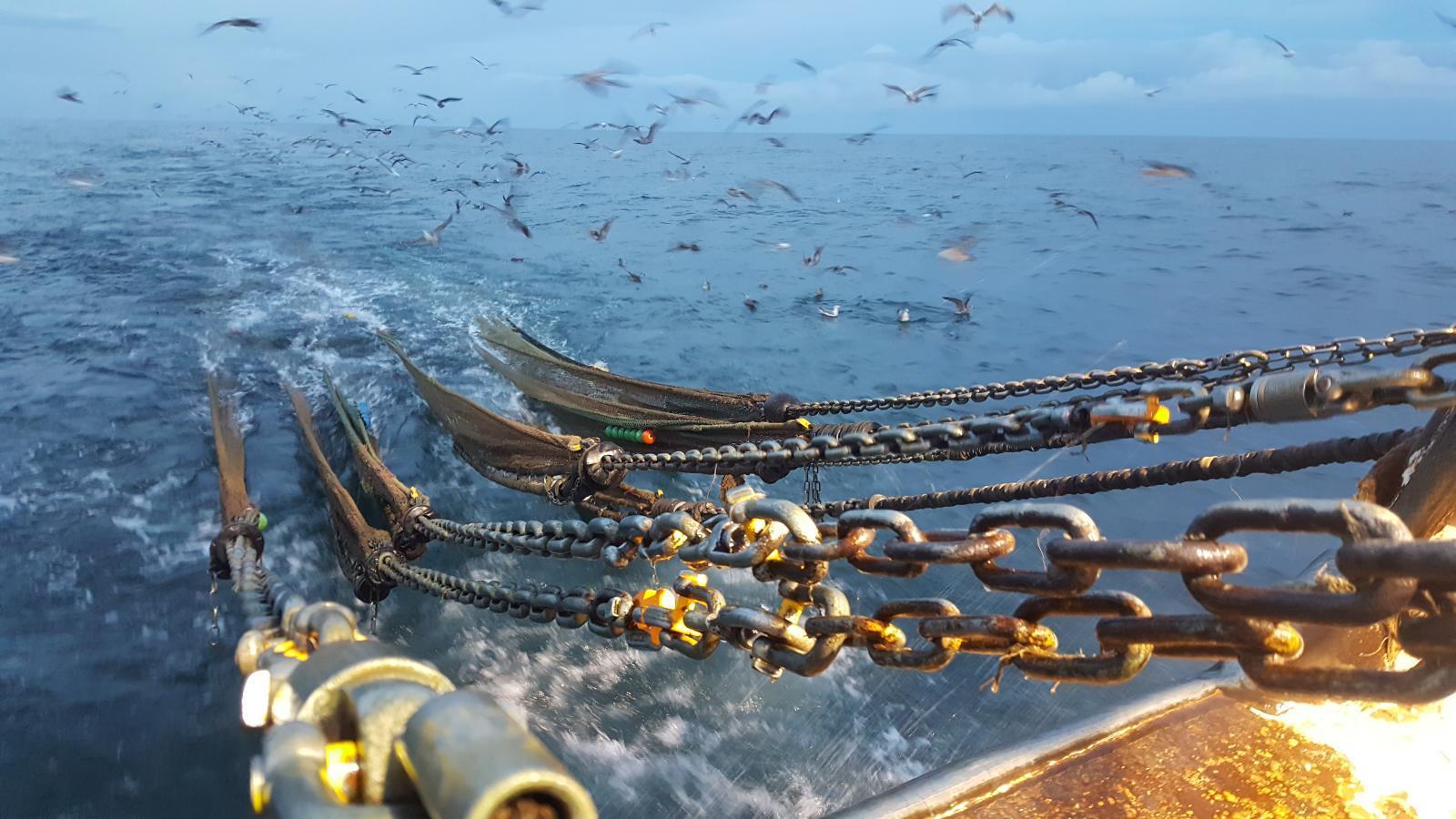 In our country, the state authorities have sought the sustainable development of extra-commercial and recreational fishing activities, as well as the development of pisciculture, as an alternative to the open sea capture of aquatic species, in both cases creating high value for our national market and also for our export, thus greatly benefiting our country.

Let’s talk a little about the maintenance and strengthening of artisanal fishing on a small scale. This type of fishing has been a high priority for the State because it has had many difficulties due to the lack of modern legislation that allows the management of fisheries.

And it is necessary to mention that, protection measures are included for the resources that sustain these areas. This activity is based on artisanal fishing and has had few significant changes, as they continue to use very primitive and inefficient fishing equipment. Artisanal fishing is carried out with simple fishing nets or handheld lines, from small boats of 6 to 10 meters in length equipped with an internal or outboard motor.

These vessels operate preferably in the Gulf of Nicoya or distances close to the coasts. The products obtained in this kind of fishing are as follows: flake fish, mollusks, and a small portion of shrimp. After obtaining the product, its final destination is the international market.

Small quantities of fish are acquired by the National Production Council (CNP) which are then frozen. Also, sardines, tuna, and fishmeal are canned. It is very interesting to mention fishmeal since it is obtained from the processed wastes of tuna and sardine. This fish meal is used as food for poultry and porcine.

In the Caribbean area, lobster and turtles are fished and send to their respective processing plants. However, it is worth mentioning that the Pacific coast gives the highest percentage of fish that is consumed in our country because of the very favorable characteristics for extraction.

The fishing activity is more developed, both in the industrial and artisanal level, in the Pacific than on the Caribbean coast. We cannot fail to mention that Puntarenas has become the most important center of fishing activity in the country, due among other aspects to its great port and tourist development.

Fish species that we can get when we go fishing in Costa Rica: 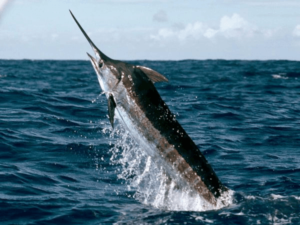 Marlin or swordfish: You can fish them in either of its two spectacular colors: blue or black. Reaching heights of up to 600 pounds and sizes that are much appreciated by sports fishermen. They are caught mostly in the southern area of Costa Rica, in the Golfito area and along the north Pacific coast.

Sailfish: They have become famous for having a reputation of spending more time in the air than in the water when hooked. This fish is not as powerful as the Merlin, but they have something in common that they are just as spectacular. The best months to fish the sailfish are from December to March, in these months is when they are more abundant, and being February when their density is the greatest.

Dorado: This fish is also known as Mahi Mahi or dolphin fish, it is a colorful species, its golden color makes it the dream catch for any fisherman. These fish are a delicious meal. The best months to fish the Dorado are from the end of May until November. 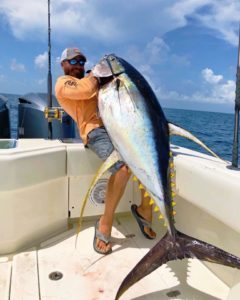 Yellowfin Tuna : This yellowfin tuna fish can measure 2.5m and 300 pounds, giving fishermen one of the most spectacular fights. Yellowfin tuna has a single large muscle that makes it extremely strong. These fish are also delicious at mealtime. The best months to fish this spectacular fish are from January to July, the largest specimens can be caught mainly in spring and early summer.

Roosterfish: This fish has a magnificent dorsal fin which gives its name (Gallo). The roosterfish are swimming up near the waves and at moderate depths. This fish is not an easy catch, being an aggressive predator which makes it’s all more exciting. Best of all, this species is present all year round.