For decades, women have had to deal with the health complications caused by hormonal methods, not to mention the discomfort of being on the watch every day to take a pill or to visit the doctor for an injection. 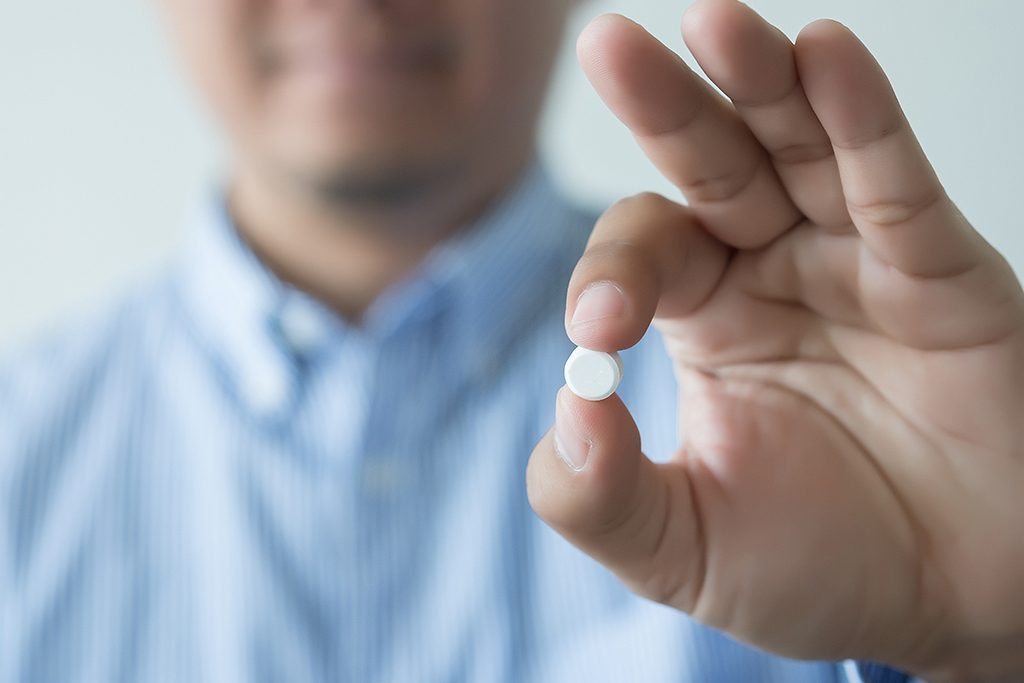 A new method for men could allow women the freedom to take a break from contraceptives and to feel in control of their bodies when planning a family. We are talking about the contraceptive pill for men, that works in a similar way to a female pill, it is a hormonal combination that prevents pregnancies, and best of all,  is that the pill for men passed all tests, being a safe and effective method.

What is this new method of contraception for men?

It is similar to a hormonal female pill that seeks to avoid pregnancy. It works as follows:  combining androgen (male hormone), specifical testosterone with progestin (a hormone made in the laboratory that aims to emulate female progesterone.

The male contraceptive is a big step towards a daily pill. There are a lot of men who express that they prefer a daily pill to an injection that acts for one to three months or gels that can be placed on the penis. Both contraceptive proposals are under experimental research.

For example, a contraceptive injection acts in a very extensive way, allowing males risk-free sexual intercourse from three months up to a year, but many of them do not prefer it. In the same way, it is foreseen that a simple injection can reverse the process and eliminate the effects.

For its part, the gel is composed of a hormone-based treatment that is designed to reduce the production of sperm but without affecting the libido. This project focuses on couples with long-term relationships that dislike condoms. The gel has a disadvantage, it does not protect from sexually transmitted diseases.

Treatment with the gel does not eliminate any male traits since it contains besides testosterone, a synthetic hormone, progesterone, like in the female contraceptive pill, this last part does not have any feminizing effect.

What options do men have when caring for themselves in these matters?

The options for men having safe sex which was limited to condoms, spermicides, and vasectomy, which is a surgical procedure. When making a certain decision it should be agreed by both members of the couple because the latter alternative is a non-reversible method.

There are other reasons why a male pill had not been given full approval before, and that is because past pills have been known to cause inflammation and liver problems. For this reason, it has taken so long to find a safe male contraceptive pill.

For this new method of male contraception researchers have done tests in which 17 to 20 people assigned randomly are given pills of 100, 200 and 400 (mg). Another group was assigned a pill that looked completely the same but did not contain the active ingredients. The participants took the experimental capsule for 28 days while they consumed their normal food, to be processed by the body and thus proving its effectiveness. There were a total of 83 men who completed the entire dose, plus blood, hormones and cholesterol tests were taken from them.

Results: The men who took the 400mg dose showed marked suppression of the levels of testosterone and other hormones that are required for the production of sperm without any negative side effects. The researchers said that these levels are sufficient to indicate contraception and to announce that the contraceptive is safe and reliable at the time of being used.

It is time for men to dare to expand the mind and not just leave the burden to the woman at the time of avoiding a pregnancy. Science has now given us the opportunity that this responsibility is shared by both men and women alike.