Low birth weight is a term used to describe babies born with a weight of fewer than 2,500 grams. It is the main factor that intervenes in neonatal mortality and in some long-term health problems, such as developmental disabilities and learning disorders. 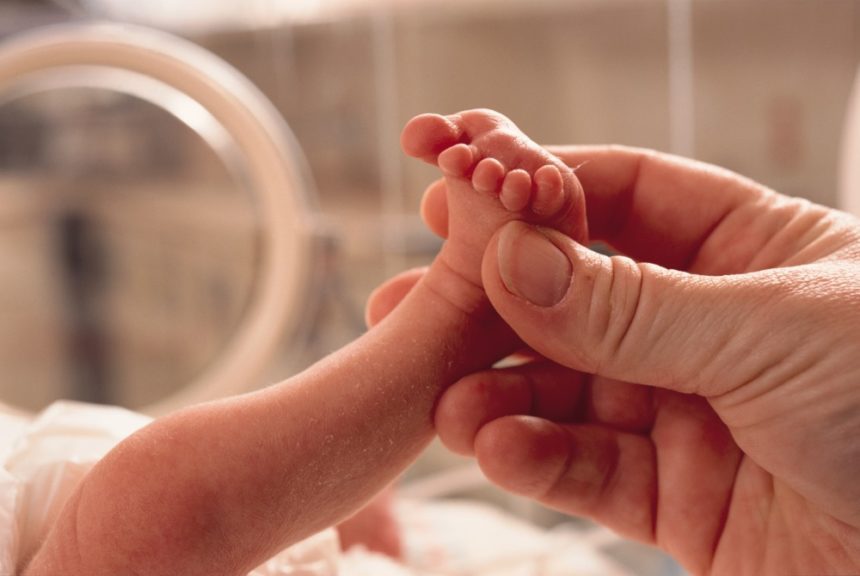 Annually, 5200 babies born in Costs Rica arrive in the world weighing less than 2,500 grams, which is considered a risk factor and children with weight failures immediately are part of the statistics because either the pregnancy was risky or because different anomalies were present during its development.

Most of these data come from the first global report on low birth weight. It was developed jointly by the World Health Organization (WHO) and the United Nations Children’s Fund (UNICEF). The figures obtained in Costa Rica are one of the highest compared to other countries around the world. In our country, 14.6% of the bahías are born with weight failures, one in seven.

On the other hand, the report indicates that of 281 million that are seen on average each year around the world of which about 20.5 million are born with this condition.

As for the factors for this type of situation to occur, they are diverse and range from being born prematurely to mothers that follow the wrong diet plan. During pregnancy, it is very important that the mother follows a healthy, balanced diet plan

Eating healthy during pregnancy will result in increasing what you eat, although at this stage of life you need approximately 300 additional calories per day, even this dose of calories should increase in the later stages of pregnancy, that’s when your baby growth increases and he needs those calories, which must also come from foods that are rich in nutrients because they directly affect the growth and development of the child.

Eating is the key. You are pregnant!

In some cases there are women who gain 25 to 35 kilograms during their pregnancy, this is in hormonal disorders, but in reality, it is ideal for a pregnant woman to eat a balanced diet and above all eat whatever you want in this new and only stage of his life.

A healthy diet must include carbohydrates, fats, vitamins, minerals and plenty of water, it is also important to take our grandmothers advice and avoid all the discomforts that entail being pregnant, in its early days it is important to eat ice and the famous salted biscuits to avoid nausea and low blood pressure.

What is the meaning of cravings?

Surely you have heard of pregnant women who have cravings for certain foods during their period of pregnancy, or perhaps you have been the protagonist of the most peculiar cravings. That is why researchers have tried to determine whether having an appetite for a particular food indicates that the body lacks the nutrient that the food that is carefully desired contains, although the specific case has not been determined at present. the origin itself of cravings.

What do having cravings mean?

Surely you have heard of pregnant women who have cravings for certain foods or perhaps you have had the most peculiar cravings yourself. Researchers have tried to determine whether having an appetite for a particular food indicates that the body lacks the nutrients that the desired food contains, although the origin of these cravings has not been determined at present.

In various cases, pregnant women have cravings for chocolate, spicy foods, fruits, sweets, ceviche, pizza, among others. Those are relatively “normal”. Other women have cravings for other things that are not really edible such as clay, earth, talcum, and stones. It is not advisable to satisfy them because can be very dangerous to the physical integrity of the mother as well as the children.

Pregnancy is a is a complex process. That is why the expecting mother should be calm, always thinking for two and put her welfare and the baby’s first. Eating healthy is a big part of that welfare. Being pregnant is without a doubt a unique moment. Enjoy it to the fullest.