Our country has been impoverished by some inept or irresponsible politicians. To exacerbate our current crisis to the limit, four governments were enough. Oscar Arias achieved a fiscal surplus in his first two years. But since – according to him – Costa Rica had to be put back on track after the 2008 world crisis, Arias shot up public spending and ended 2010 with the highest fiscal deficit in Latin America: 5.5% of GDP. The number of public employees increased by 20%.

We are heading straight for a debacle, which successive governments of Laura Chinchilla, Luis Guillermo Solís and Carlos Alvarado, that have only worsened public spending by 87% in the last 12 years.

Today, the average income of the public sector is three times higher than in the private sector. A situation that, according to the OECD, makes Costa Rica one of the countries with the greatest inequality in the world. Many “public servants” enjoy millionaire luxury pensions, bonuses for arriving early, guaranteed annuities regardless of their performance and bonuses so juicy that they can exceed their base salary. 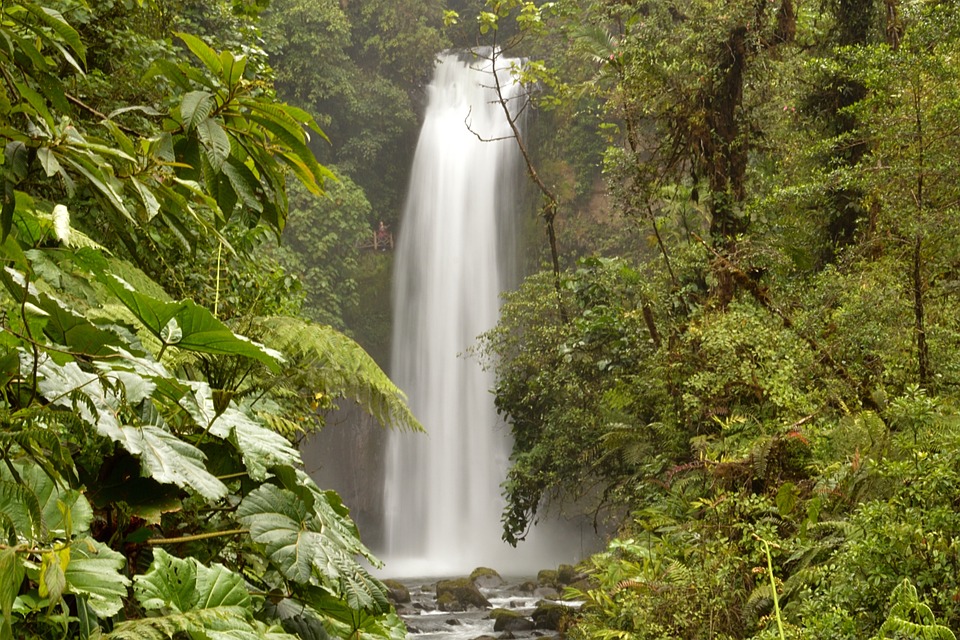 And in exchange for what?

I ask you looking into your eyes, do you receive an excellent public service? Or even worthy? Do you feel like bureaucrats and institutions help you, make things easier for you, or rather make life difficult for you with endless paperwork, tax on taxes, and mindless requirements?

Politicians allocate multi-million dollar budgets, but they do not demand quality. Do we really need 320 public institutions? Does RECOPE need 1,700 employees even though it has not refined a drop of oil for 9 years? Why, although we invest 2.8% of GDP to combat poverty, we are not able to reduce it? Where is our money going?

As experts point out, to solve the problem you have to do two things: collect taxes and reduce expenses. But when I speak of collecting taxes I do not necessarily mean new taxes: I mean that no government has made a real commitment to collect them.

Our Ministry of Finance hurts: it has more than 50 obsolete computer systems, and few auditors to control the big evaders, or those who, for decades, have evaded their taxes. How convenient, no? Why is it that governments do not invest in an institution that could generate billions for their coffers? Could it be that they do not want to harm their great friends, the untouchables?

In the same way, they turn their conspiratorial gaze the other way when it is asked to tax multimillionaire cooperatives, or to review the 192 laws that exempt a series of powerful organized groups from paying taxes. Only removing these exemptions, which are equivalent to 5.57 of GDP, would allow us to pay our fiscal deficit. 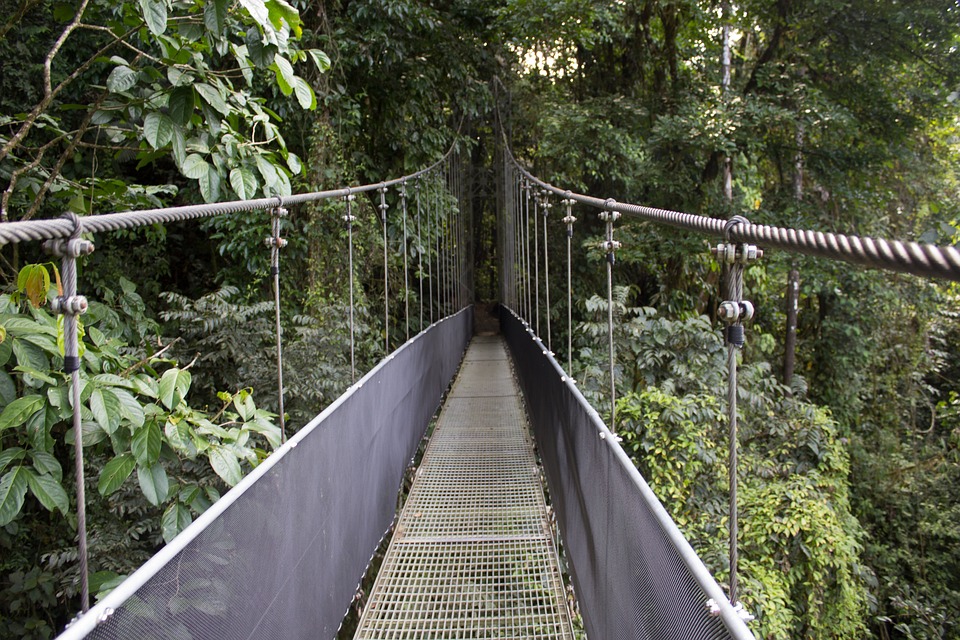 And when it comes to lowering spending, the rulers listen … but they don’t act. This Legislative Assembly, one of the best in recent decades, has asked the President of the Republic, time and again, a serious plan to reduce spending. But no, the Executive’s response is basically a new plan to continue hitting those who produce and employ, without reason. Inexplicably, it continues to protect the bureaucratic caste and the evaders who suck the blood of the people at such a rate that they are ruining our economy.

The only plan of the Executive is to go into debt more and more, although almost half of the budget is only to pay debts. Believe me, the 1750 million dollars that an agreement with the International Monetary Fund would give us, will disappear very quickly and we will return, more indebted than ever, to see how we escape from the abyss.

Let’s not blame the disaster on COVID

The damn virus only exacerbated and highlighted the economic disaster that we had already been cultivating. And it left 1 in 4 Costa Ricans unemployed. The President of the Republic labels those who do not support new taxes as irresponsible. Those of us who pay them are captive and will continue to pay current taxes and those that will surely come.

The citizens, Mr. President, we have done a lot on our part. And we will continue to do so to get out of the abyss. But you, too, and this legislative assembly have to do your job together: empower the Ministry of Finance to collect taxes well. Chase the evaders. Share the sacrifice equally: public and private sectors are not enemies, they are a complement to move the country forward.

Remove exemptions from anyone who is not essential. Reduce and improve the efficiency of the state apparatus. Demand good performance for good pay. Simplify procedures. Take out pluses. Shake hands with entrepreneurs who can create wealth and employment again.

And if the Executive is not able to point out the route, the legislative assembly  must demand it. Several economists have suggested much more balanced proposals, than an 80% new taxes and only a 20% reduction in spending as this government intends. Listen to them. Consider it. A balanced plan will reduce people’s frustration and hopelessness.

We all want to save Costa Rica. We all want to get jobs back. We all want a better country for our children and grandchildren, Mr. President. Yes, but you and the deputies have to exercise your power so that the weight of the crisis is equally distributed on everyone’s shoulders. It is your duty and it is our right.

You and this legislature can go down in history as true patriots if you do what you must curb unsustainable spending. Otherwise, you will be remembered as the ones who gave us the last push into the abyss.

I insist: Costa Rica is not a poor country… it is a country impoverished by the rulers who did not measure up to manage everyone’s resources well. Do not waste the last breath that we may have left to recover our beloved country.

Costa Rica is considered one of the most biodiverse countries. Thanks to its privileged geographical location in Central America and the presence of tropical forest climates with mountain ranges
World News