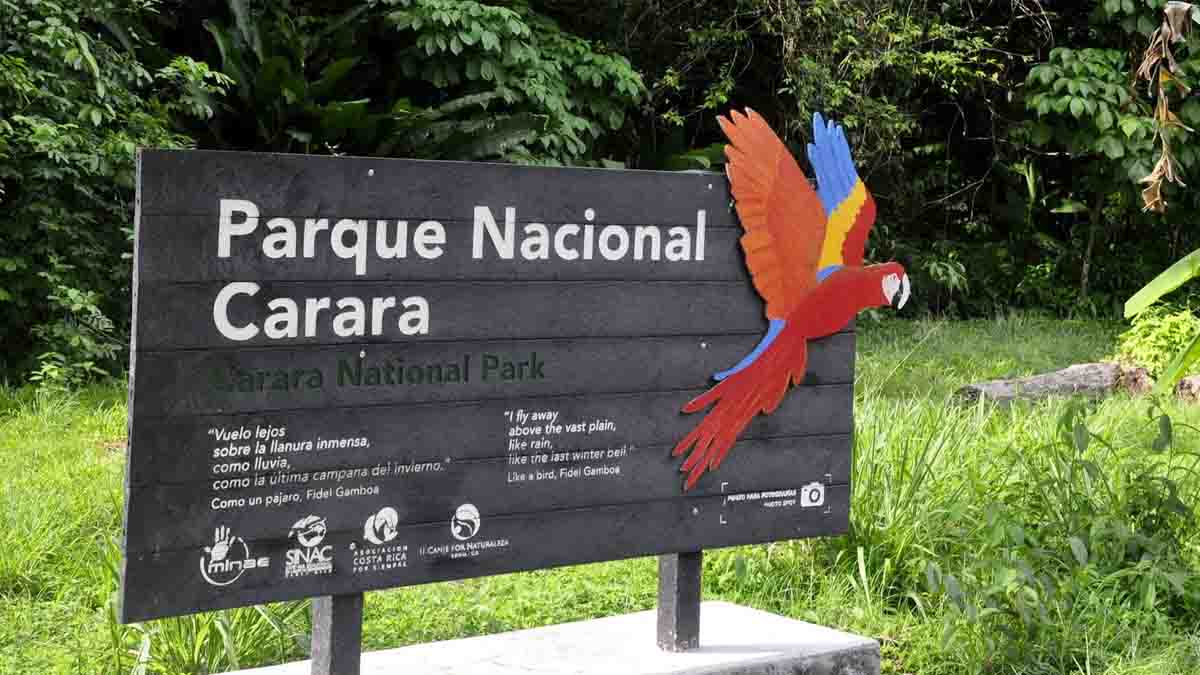 Carara is located in the transitional zone between the dry and humid forests of the Pacific region. It can be said that no other wilderness area in the country protects the plant and animal resources present in said bioclimatic region.

Considered an excellent living laboratory, where the structure and functioning of tropical ecosystems and the relationships between them can be studied, it also has numerous vestiges of pre-Columbian indigenous occupations, these areas are not open to the public.

This National Park is a world-renowned ornithological destination since it has a very diverse bird fauna, where the Red Macaw (Ara macao) stands out, a species that is in danger of extinction, being the second largest species of Psittacines in Costa Rica.

“Carara” is a word from the Huetar language that means “river of the lizards”, and is the name that the Huetar indigenous people gave to the Grande de Tárcoles river before the arrival of the Spanish in Costa Rica. 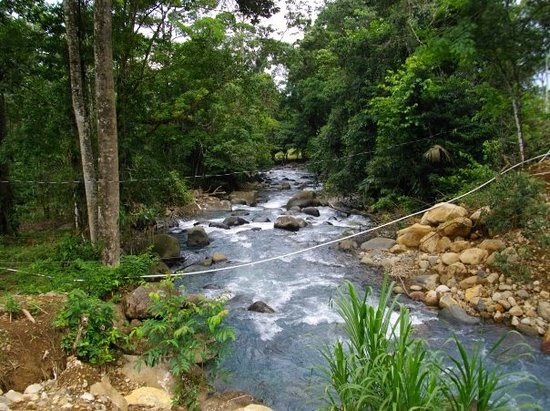 Carara is located about 90 kilometers west of the Costa Rican capital of San José, following the southern coastal highway between the banks of the Grande de Tárcoles River and its travel time from San José is approximately one and a half hours, and about 15 kilometers north of the beach in the town of Jacó.

What is known today as Carara National Park was part of the great agricultural latifundium called Hacienda Coyolar, one of the largest concentrations of privately owned land that the country has had, which extended from Orotina to Parrita, with a territory of thousands of hectares belonging to Dr. Fernando Castro Cervantes, who years later sold them to the Agrarian Development Institute (IDA), an institution that transferred these lands to the National Park Service (SPN).

Carara was created on April 27, 1978 as a biological reserve management category and emerged as a response to national and regional needs for the conservation of natural resources. Due to the need and influx of numerous visitors from the year 1990, the management category was modified, becoming a National Park in November 1998. 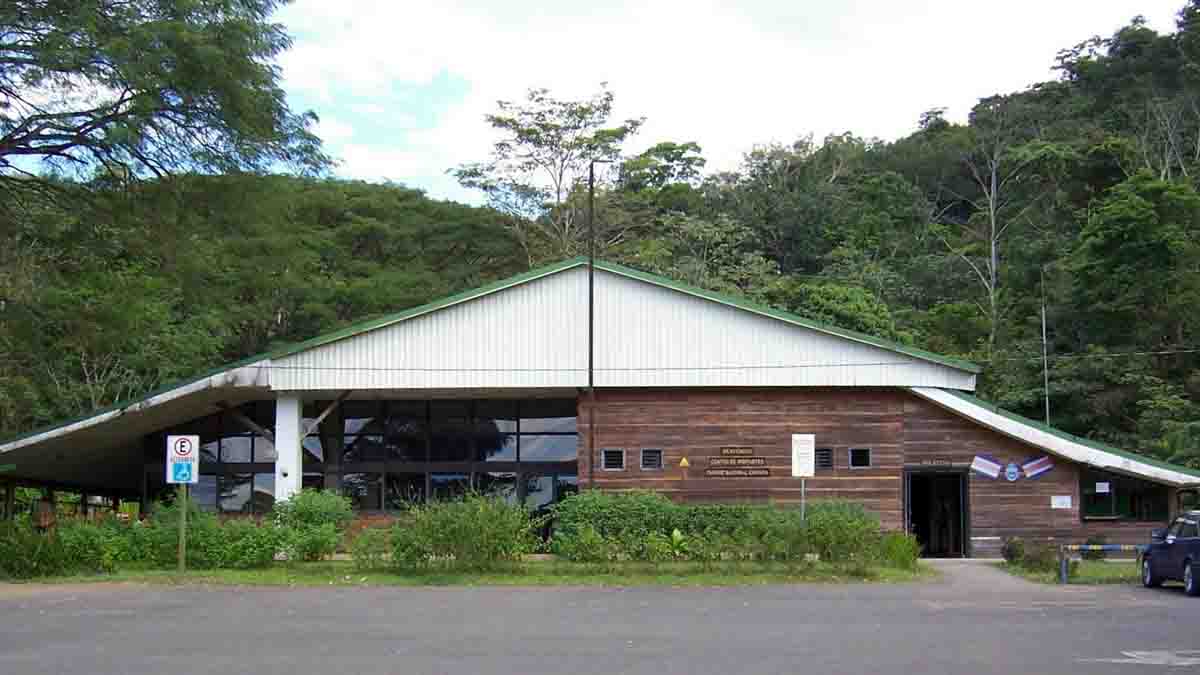 With 5,242 hectares, Carara National Park has an astonishing diversity of flora and fauna, making it a must see if you are in the area. Named from the indigenous word Huetar, this national park is home to several ecosystems such as estuaries, lagoons, and forests.

With a fantastic variety of wildlife, we recommend you visit this park for a great family trip. Monkeys, crocodiles, armadillos, peccaries, waterfowl, possums, sloths, boas, margay cats, jaguars, white-tailed deer, and ozelots can be found here, as well as a wide variety of birds and other reptiles and amphibians. Carara National Park is also one of the few places where visitors can get to see the Scarlet Macaw and also the Trogons.

With one of the greatest diversity of trees in the world, this national park has 10 of the rarest woods in the country. The huge trees here are covered by vines and epiphytes.

However, since there is very little foliage, the animals and birds in this national park are easier to spot. A great place to get a fantastic view of the park is from the Río Tárcoles Bridge, where you can watch the crocodiles or catch a glimpse of the scarlet macaws that always fly over the area in groups or pairs.

Carara has several ecosystems such as swamps, a lagoon and secondary and primary forests. The swamps are formed by the seasonal flooding of the Grande de Tárcoles River.

The lagoon occupies an extensive abandoned meander of the Grande de Tárcoles River, measuring about 600 meters long, 40 meters wide and 2 meters deep. Practically all of it is covered with choreja or water lily and other aquatic plants.

Various species of reptiles are abundant in this environment, such as crocodiles that are up to three meters long and aquatic birds such as pink herons, needle ducks, water roosters, red-billed divers and Martin Peña.

The symptoms of monkeypox are milder than those of human smallpox, according to experts.
World News

Knee Pain and Its Treatment

Why Do We Use so Many Plastic Things?