“Bees” will have their own Law in Costa Rica

Big Benefits of Probiotics: They Can AlsoHelp Ease Depression 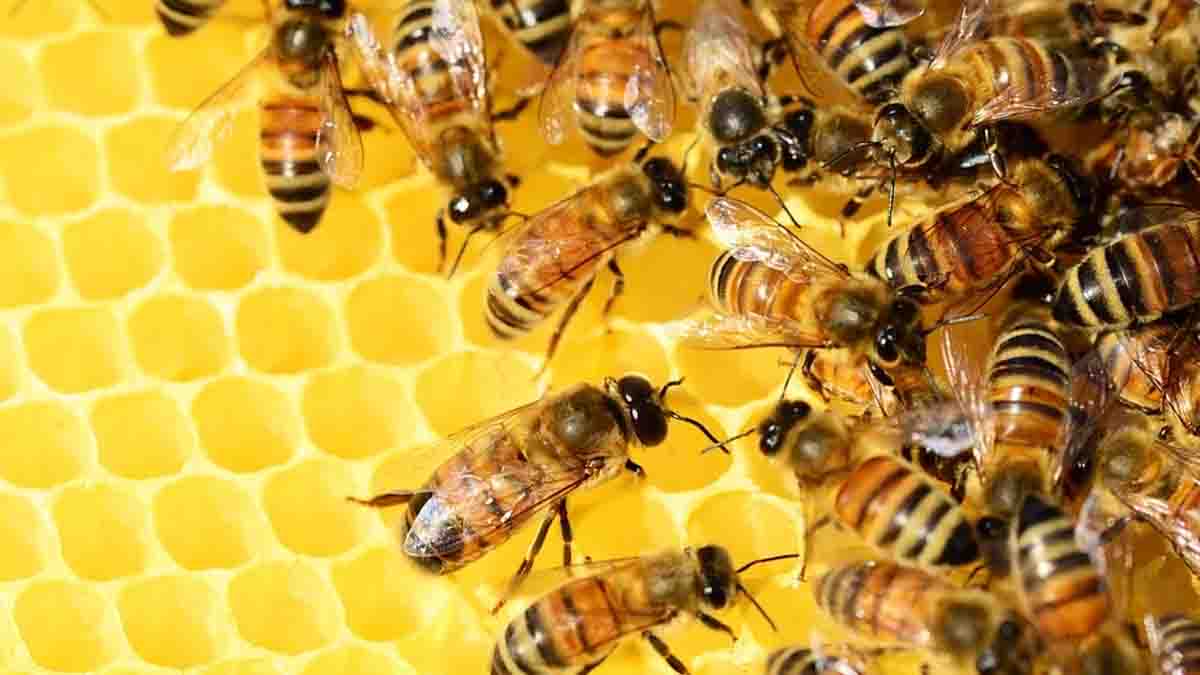 This week the National Assembly deputies approved the law that recognizes the contributions of “bees” in the environmental, social and economic development of Costa Rica.

Along with other pollinators such as birds and bats, bees account for 35% of world agricultural production. They also increase the production of more than 80 crops, according to the Food and Agriculture Organization of the United Nations (FAO). The FAO highlights that 75% of crops for human consumption depend, at least in part, on pollinators, which is why a stronger regulatory framework was sought.

The regulations of the new “Bee” law include:

Bees in the National Assembly

The bees initiative was promoted by the independent deputy Ivonne Acuña. The project warned about the decline of hives and the complications of honey production that went from exporter to importer in recent decades.

After its analysis in the Environment Commission, 45 deputies voted in favor of the plan on Wednesday and now the presidential signature and its publication in La Gaceta are missing to take effect. During the debate, deputies such as José María Villalta pointed out the threats faced by bees and the risks of their possible disappearance.

“Bees and other pollinating insects face the risk a series of critical factors such as destruction of their living spaces but also pollution and excessive use of agrochemicals”, the deputy highlighted. The liberationist Jorge Fonseca asked his part to pay attention to the conditions of beekeepers and the natural threats to their production.

In Costa Rica there are an estimated 30,000 to 35,000 hives of honey bees, run by about 1,000 beekeepers. They are distributed in different parts of the country, especially in areas of the Central Valley such as Acosta, Puriscal and Los Santos and Guanacaste.

These not only produce an average of close to 35 kilograms per hive per year to cover part of the national demand for honey (estimated at 400 milligrams per capita). They are also essential in the pollination process.

Big Benefits of Probiotics: They Can AlsoHelp Ease Depression