The Rich and Unique Diversity of Costa Rican Music 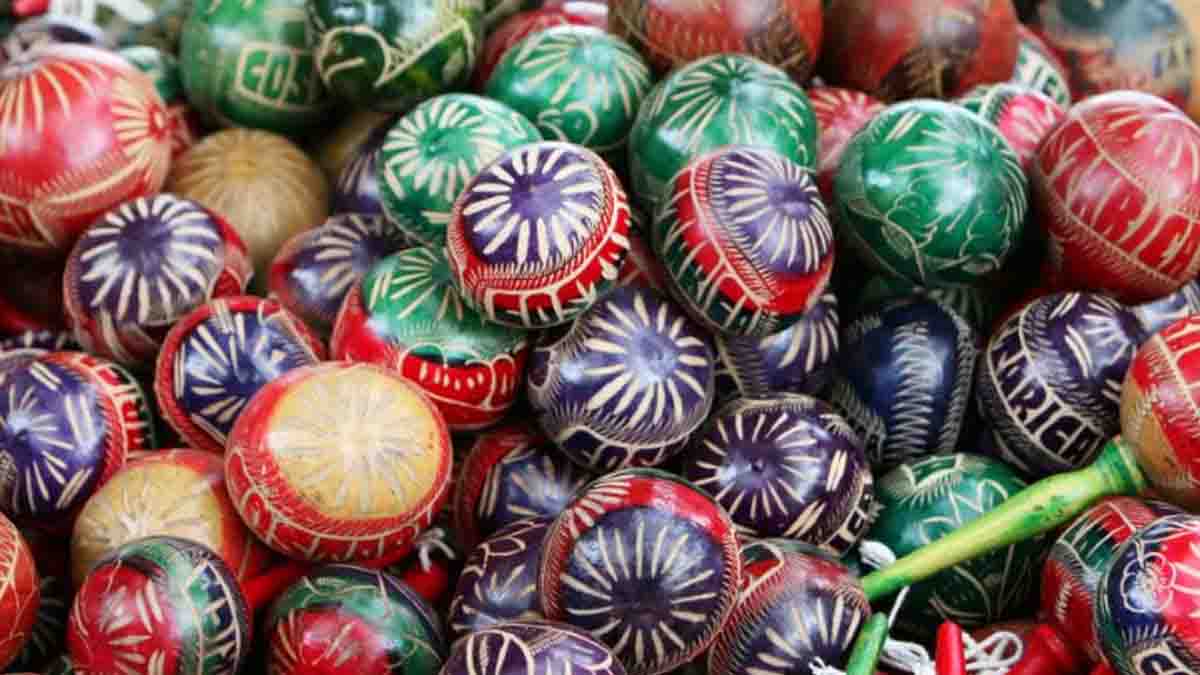 One of the best ways to experience the culture of any country is through its music. Local clubs and discos are perfect informal settings for exploring current and popular sounds. For a more formal introduction to classical genres, churches, big concerts, and music festivals are a great place to start.

Mexican music is also popular in Costa Rica, due to the nation’s great exposure for many years to Mexican culture. Nightclubs and local hotspots in San José and other metropolitan areas of our nation are probably the best way to enjoy music and participate in dancing.

The best place to explore folk music of Costa Rica is in the province of Guanacaste. The pre-Columbian style of music can be heard through ocarinas and quijongos, but many modern instruments are also used to explore ceremonial songs and heritage from the past. Today’s most popular music in Costa Rica combines rock, Latin sounds, jazz, and traditional folk music.

Description of some of the rhythms of typical and folk music

As an initial clarification, it should be noted that a composition does not necessarily belong exclusively to a particular rhythm. In fact, the same music can be adapted to be performed at different moments. This is the case, for example, of the song “De la caña se hace el guaro”, which has had many rhythmic versions: it has been recorded in the rhythm of a Mexican corrido (Kike de Heredia), northern Mexican (Maribel Guardia), Cueca Chilean (Los de Ramón) and even rock (José Capmani). So it is not strange to find the same song, which is interpreted in different rhythms.

Waltz arrived in the country between the seventeenth and nineteenth centuries and established itself as the representative of the aristocratic classes of Cartago and San José. Later, with some compositions from the 20th century, it acquired distinct sounds in songs like “De la caña se hace el guaro”: anonymous (slow waltz).

Like the waltz, the bolero is originally from Europe. It came to America, brought by the Spanish, first, to Cuba, in the XIX century, where it had a wide diffusion. There it mixed with African rhythms and maracas were added to its interpretation. This resulted in the lifting songs we know today. It arrived in Costa Rica at the beginning of the 20th century, brought by some singers who traveled through Central America, around the 1920s.

Perhaps the most prolific national bolero composers, whose songs have crossed borders and been recorded by famous singers, are Ricardo Mora, Orlando Zeledón and Ray Tico. In reference to the main bolero musicians, the following stand out, among many other interpreters: Jorge Duarte, Gilberto Hernández and Rafa Pérez. These national composers have been prolific in this genre.

A research work of more than six years concluded in the discovery of substances of natural origin that work as a repellent for snakes.
World News

Exhibiting the Violence of Cancellation Against Comedy

Costa Rica Inspires Us to Be Happy and Thrive

Stressful Situations in Your Life and How to Manage Them