XII Edition of “Corre por mi ” will be Virtual in October

The sanitary vehicle restriction will be suspended during the weekends and the...
Read more

Tourism of Costa Rica launches this campaign on the occasion of the...
Read more
TCRN STAFFhttp://www.TheCostaRicaNews.com
Like you, we are tired of corporate media that is politically driven and one sided. So we decided to focus on news that’s important to people. We’re Creating a Conscious alternative news network that we feel the world needs and we need your help! We can’t do this without you! Support news and media that matters and that can help change our world!

Under the slogan “You are your own challenge”, the XII edition of the traditional race “Corre por mi” (Run for me) will be held virtually in 2020, due to the distancing protocols required by health authorities, due to the Pandemic.

On this occasion, the initiative will go throughout the month of October and will add new disciplines such as cycling and swimming, with the aim of bringing more people closer to the awareness campaign against cancer.

There are two forms of registration, the virtual one, on the official Corre por mi site, and the physical one, in the Extremos stores in Multiplaza del Este and Multiplaza Escazú. 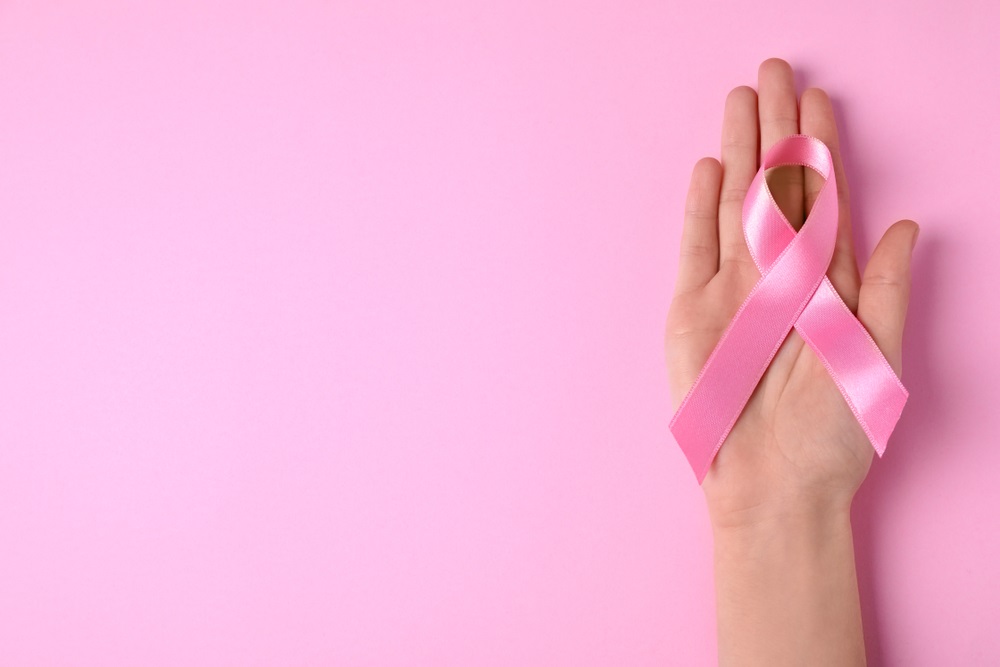 It is important to clarify that this year, the packages will be delivered on dates and times determined by the organization, either in Extremos stores or by shipping through Correos de Costa Rica. The medals will be delivered after the event to each of the participants who have acquired them.

On October 31, the organization will have a virtual closing event with various sports, recreational and health activities, through its social networks, with the participation of sponsors and special guests

According to Marcela Marquéz, organizer of “Corre por mi”, “our objective of raising awareness about the early detection of cancer, comprehensive health care and timely quality treatment remains firm despite the situation that the country is experiencing due to COVID-19. At this time, we must help patients not to abandon their treatment and go to their therapies. For this reason, we invite all people to join the new format of “Corre por mi” and save lives “.

Donations to NGOs have supported programs such as patient navigation, early cancer detection workshops, inside and outside the GAM; purchase of equipment for the rehabilitation area of ​​the Calderón Guardia Hospital; mammography and ultrasound studies, to communities in vulnerable situations, among other actions, which makes the initiative a success story. 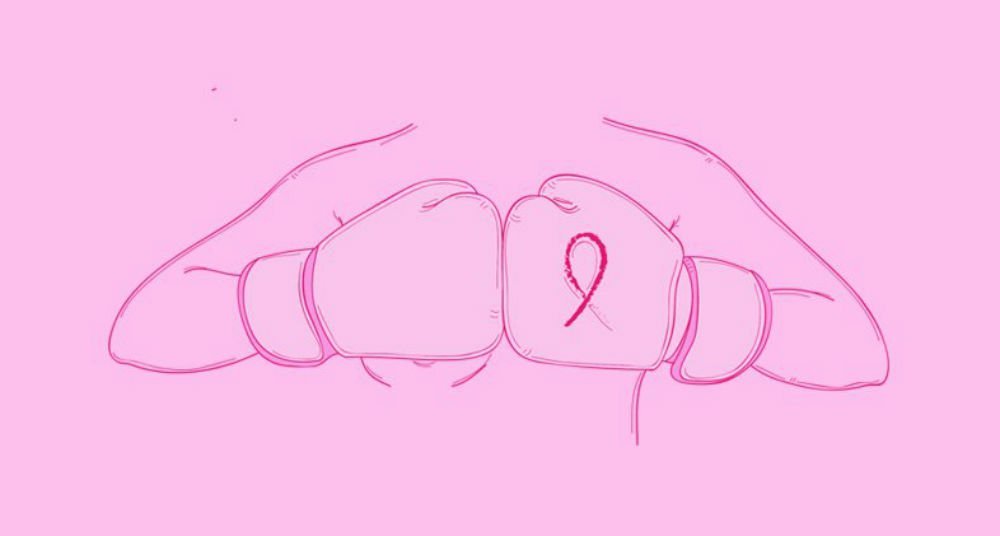 “Corre por mi” seeks to contribute through targeted actions to the prevention and early diagnosis of breast cancer. However, given that each year about 18.1 million new cases of cancer are detected in the world and 9.6 million deaths (according to the World Health Organization, 2018), now it focuses on the fight against the different manifestations of said disease.

According to data from the Costa Rican Social Security Fund (CCSS), 1,320 new cases of breast cancer are detected annually in Costa Rica, one of the most common in the female population.

The sanitary vehicle restriction will be suspended during the weekends and the circulation schedule will be extended...
Read more
Travel

Tourism of Costa Rica launches this campaign on the occasion of the 130th anniversary since the order...
Read more
Culture & Lifestyle

Costa Rican coffee is the best! You come to appreciate it more when you travel to other places, but especially when you...
Read more
Culture & Lifestyle

Explore the unknown of the Islands and Wetlands of Costa Rica. If you are looking for an adventure and not the kind...
Read more
- Advertisement -