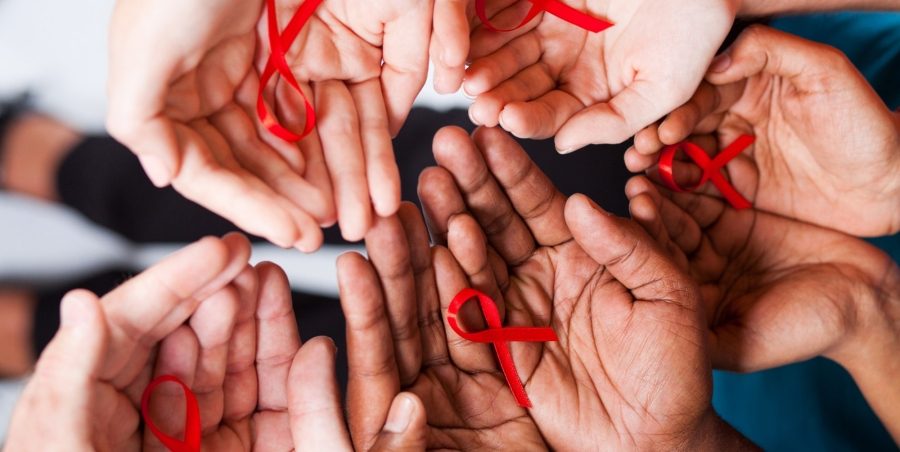 Typically, a prolonged period with no symptoms follows. As the infection progresses, it interferes more with the immune system, increasing the risk of common infections such as tuberculosis, as well as other opportunistic infections and tumors that rarely affect people with a healthy immune system. These late symptoms of infection are known as AIDS, a stage that is often also associated with weight loss.

How this disease is also known as the (HIV)

HIV is transmitted mainly by sex: unprotected (including anal and in sometimes oral sex), contaminated blood transfusions, and hypodermic needles and from mother to child during pregnancy, delivery or breastfeeding. Somebody fluids, such as saliva and tears, do not transmit HIV. Among the methods of prevention are safe sex, needle exchange programs, treatment of the infected and circumcision. The infection of the baby can often be prevented by giving antiretroviral medication to both the mother and the child. There is no cure or vaccine; however, antiretroviral treatment can delay the course of the disease and can lead to a near-normal life expectancy. It is recommended to start the treatment as soon as the diagnosis is made. Without treatment, the average survival time after infection is 11 years.

In 2014, approximately 36.9 million people lived with HIV and caused 1.2 million deaths. The majority of infected people live in sub-Saharan Africa. Between its discovery and 2014, AIDS has caused an estimated 39 million deaths worldwide. HIV / AIDS is considered a pandemic: an outbreak of disease present in a large area and with active propagation. Based on genetic studies, it has been determined that HIV is a mutation of SIV that was transmitted to humans between 1910 and 1930, in west-central Africa. AIDS was recognized for the first time by the Centers for Disease Control and Prevention.

HIV / AIDS has had a great impact on society, as a disease and as a source of discrimination. The disease also has strong economic impacts. There are many misconceptions about HIV / AIDS as the belief that it can be transmitted through nonsexual casual contact. The disease has been the focus of many controversies related to religion, including the decision of the Catholic Church not to support the use of condoms as prevention. HIV / AIDS has attracted international medical and political attention as well as massive funding since its identification.

Category C: patients who present or have presented some complications included in the WHO definition of AIDS of 1987: 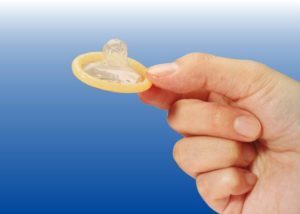 The human immunodeficiency syndrome is infected in many ways but the most common is known by sexual transmission so when you go to have sex with your partner to be sure to put your condom so you are not avoiding this disease if some that are also infected by this same route make sure you always use your condom when it comes to being with your partner.