The notion of money has been an important part of the human way of life for more than 2,900 years. When looking back at its origins, there is no doubt that the trade system has evolved considerably.

As we mentioned before, bartering was used as the main system for the exchange of all kinds of goods and products. This allowed common people to exchange grains, meat, oil, seeds, vegetables, among many other goods. 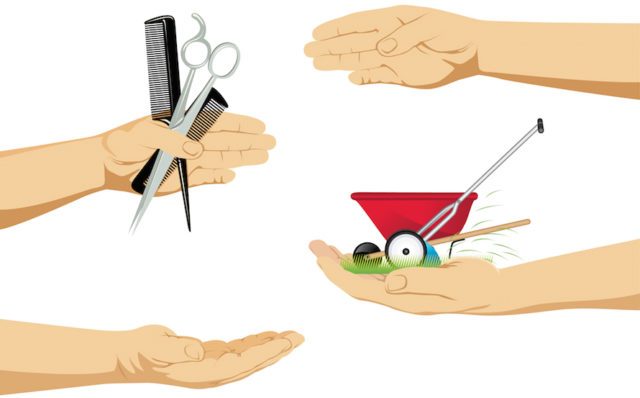 Did you know that the first known currency was created by King Alyattes in Lydia, now part of Turkey, in 600 BC, or that the first coin ever minted features a roaring lion? After a long period of time, coins then evolved into bank notes around 1661 AD, and the first credit card was introduced in 1946. Pretty interesting, is it not?

If we take into account the changes that the notion of money has had throughout human history, it is simply amazing how money has developed from its early roots through to Apple’s instant iPhone payments and Bitcoin which is, by the way, the world’s first decentralized crypto-currency.

Additionally, new research has revealed that money history is coming full circle, with a considerable percentage of people admitting to bartering with a business rather than using the money. However, at this point, we would want to show some of the most important threshold moments in the evolution of money, from bartering up to Bitcoins:

9000 BC – primitive agriculturalists used to barter goods they had, in surplus for the ones they lacked; grains, seeds, and cattle were very popular goods to be bartered. Historically speaking, bartering was first recorded in Egypt.

1100 BC – Chinese started using small replicas of goods cast made of bronze. Later on, mainly for practical reasons, they developed rounded coins with an internal square-shaped hole.

600 BC – The first ‘official’ currency was minted by a special command of King Alyattes of Lydia, in modern-day Turkey. After this, a standardized coinage allowed trade to flourish across the Mediterranean world.

1661 AD – Paper money did not catch on for quite some time with the first bank notes being printed in Sweden banks. This kind of paper was great for businesses because it could be mass produced without relying on row metals like gold and silver.

1999 AD – European banks started offering mobile banking with primitive smartphones. After this, the “Euro” (€) began to circulate in 2002.

2008 AD – Contactless payment cards were issued in the United Kingdom for the first time ever.

2009 AD – Bitcoins, a crypto-coin, entered the mainstream, being the first fully implemented decentralized crypto-currency. After the Bitcoin, other similar crypto-coins have been introduced, up to the present day: Bitcoin Cash, Ethereum, Litecoin, Altcoin, Giracoin, etc. 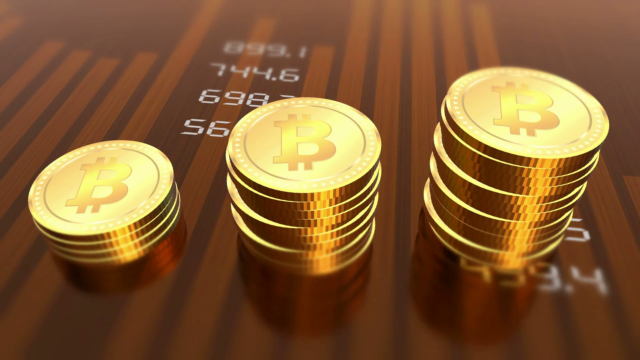 2014 AD – With a constant demand for alternative ways to ensure businesses can trade easily, some innovations are introduced and refined. Barclaycard trialed “wearable” contactless wristbands. And initial human history comes full circle, with Bartercard offering a platform for businesses to barter surplus goods and services worldwide.

2015 AD – ApplePay was announced for iPhone users to enable them to pay for items with their handsets.

2017 AD – Costa Rica will be the first destination of an automatic teller machine (ATM) for digital coins. The Venezuelan-origin enterprise “Cryptobuyer” will install the first machines in key cities to deposit physical money and change into virtual money. Jorge Farías, a company’s CEO, assures that Costa Rica is a strategic country for the installation of those ATMs due to its growth potential.

As you can see, the notion of money has made a long journey throughout our days. And since human history is an ever-changing line of events, we should expect that future changes are probably about to come.