Sexologists referring to the subject as the best-kept secret of the 21st century, and also many females who complain about the same situation: “Last night he did not want to have sex!” 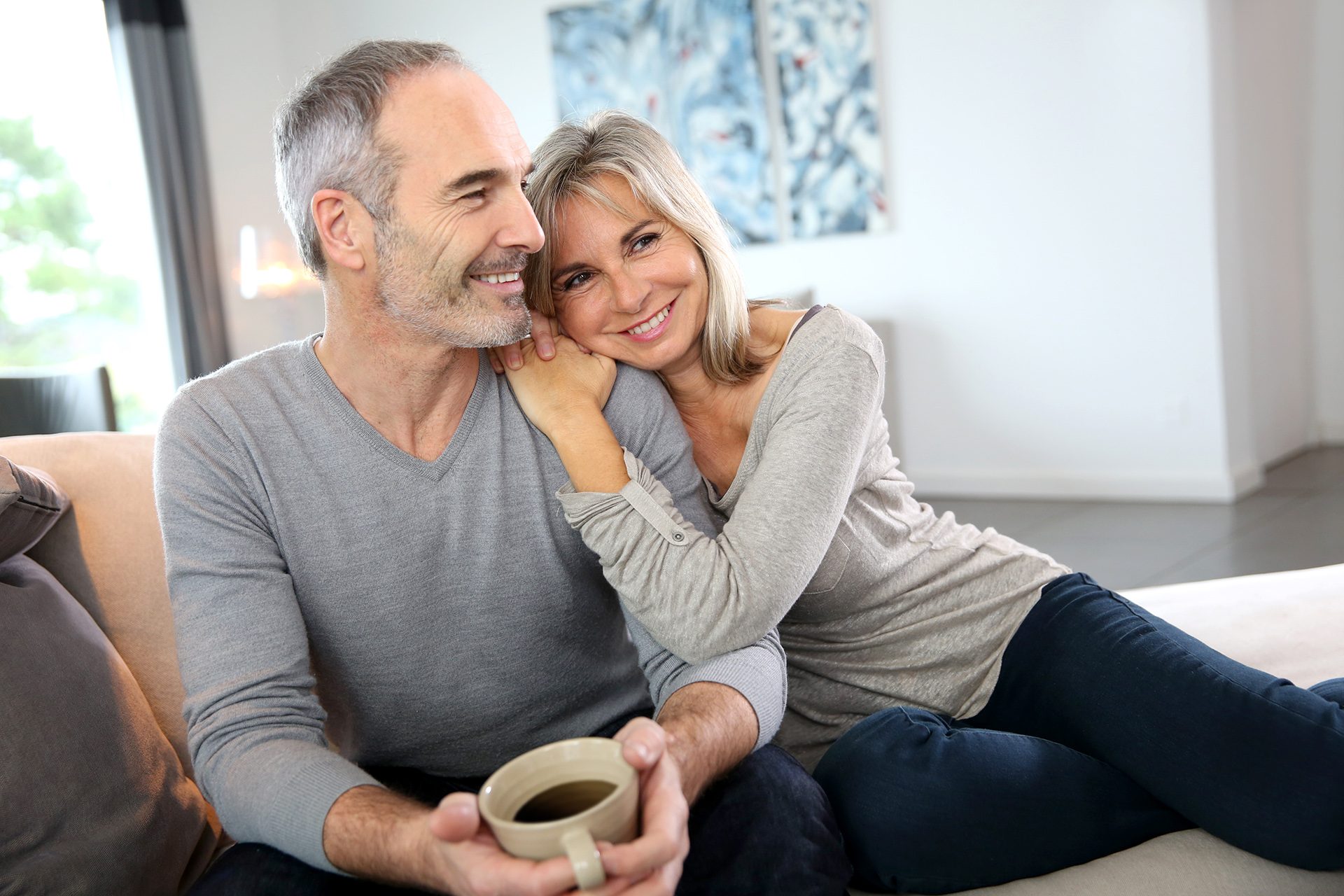 At first, you and your boyfriend did it at any time and in exotic places, but things have calmed down, although you are happy with your relationship, you wonder why is intercourse not happening so often anymore? There are days when you are feeling so romantic and he only remembers that today is the soccer game. First of all, keep calm. This does not mean that something terrible is happening.

Today there is a general pattern of low sexual activity in young couples. The multiple hours in the office, especially in our early working years, have a lot to do. Consequently, we arrived tired or stressed at home. Men are expected to want sex from puberty to death, but their desire may be affected by the same reasons as a woman’s, such as emotional worry or problems at work. So when he does not want to, it’s not necessarily that he no longer desires you.

Experts explain that if he occasionally takes the headache excuse, it does not necessarily reflect that there is a problem. Ok, that is good to know, but, are there ways to hold on to your desire even if it begins to dry out?

Something as simple as the schedule in which you are more willing may be the reason why you are going through a dry, sex season because it is probably not the same as yours. Especially on work days, the energy recovery cycles are totally different in men than in women.

Biologically, a man’s sexual desire is at its peak in the mornings, while women are usually more activated at night. Although maybe sex does not pass through your mind when you wake up, it is very likely that it is just the right time of day when he is having arousal thoughts.

So if you have noticed less availability at dusk, give it a try in the awakening hours. Instead of getting up to make coffee and start checking your twitter, start the morning with a flirting game. He will surely love it.

It seems that one of the reasons why they do not spend so much time between the blankets with our partners nowadays is identified as the “the scolding bride effect”, not that we are saying that you stop expressing yourself when something does not seem right to you, but perhaps you could soften your level of reproach in minor issues. Unconsciously a man refuses intimacy if he feels that his partner is controlling and scuffling to much. That lowers the libido automatically. Try to ask for something instead of demanding it from him.

For example, instead of saying: “You said you were going to call two hours ago!”, try it this way: “I understand you were busy, could you send me a message next time to let me know”. It is important to communicate what bothers you, but everything communication has a form.

That a couple of times he tells you that he is very tired is not a cause to enter in shock. It does not mean that he has stopped loving or wishing you. If you get frustrated he will perceive it and it is possible that he will get on the defensive.

There are many mortified women who say they feel they are no longer attractive to their partner because they have noticed him more distant in bed. But this is not the case, you can not take responsibility when he does not feel like having sex, much less worry if this happens only occasionally. If he says from time to time that he is fatigued, it probably means that; Take it easy today. If you let a few days pass without pressing it, surely he will come to you when you least expect it.

Although women tend to think that they are the most “difficult” sex due to our orgasmic responses, to our hormones that go up and down and to our frequent emotional outbursts, males are also much more complicated, sexually and emotionally, than we think, and what they themselves believe.