Christmas, In The Tico Style

Living Christmas in the tropics is a unique experience for those of us who associate these dates with the cold, the snow, lit chimneys … In Costa Rica, the dry season begins in December, that is, its summer. It is when the courses in schools, colleges and universities end. When soccer league ends, when most people are thinking about their vacations. And it’s also Christmas.

That means that in the shopping centers we are going to find a curious mix of typical beach items and Christmas decorations. It is a bit shocking to walk in short sleeves along the Central Avenue of San José having an ice cream, while we are surrounded by images of “colachos” (Santa Claus or Father Christmas), reindeer, sleighs, snowflakes, fir trees, etc.

All cities or towns are adorned for these dates, filling with lights, not only in the main streets, but also every house. In some neighborhoods we can even see decorations usually shown in certain Christmas films set much further north.

The Christmas and New Years holidays in Costa Rica are family and religious in nature. There are three most characteristic celebrations in the capital: the Misa del Gallo, the Zapote festivities and the National Tope in San José.

Costa Rica being a Catholic country, many are the families who, after the traditional dinner based on roast pork, go to their churches to attend the Mass of the Rooster, which is celebrated every year at midnight between the 24th and on December 25th. 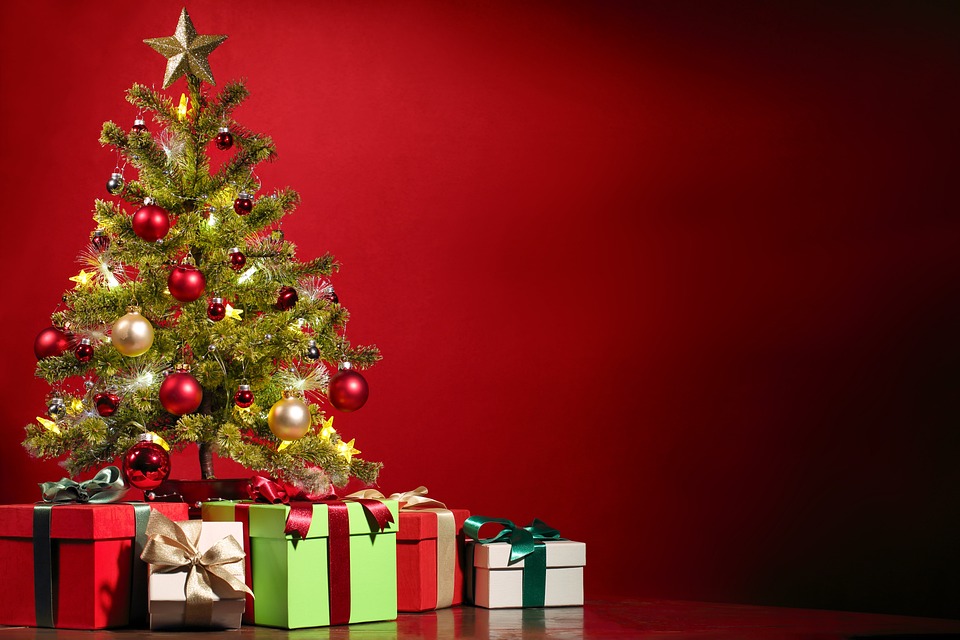 In San José the starting signal for Christmas is given at the beginning of December with the “Avenidazo”. An afternoon in which the central avenue is filled with cimarronas (brass bands), costumes, dances, masks … In the past, bags of white confetti were also distributed to pretend to be snow, and the truth is that it was very good imitation and it was very fun to see how everyone was throwing it enjoying the sensation of seeing white flakes fall. Unfortunately with influenza A and similar infections it was decided to stop distributing the confetti.

The Festival of Light

A few days after the “Avenidazo”, the Festival of Light is celebrated on the two large passable avenues of the capital, a parade with a multitude of floats full of lights, costumes, bands, acrobatics (similar to those we are used to seeing in the films of American “teenagers”) and a “Marshal”, a person from the country noted for his achievements (athletes, singers, journalists and even an astronaut are some of the personalities that have been Marshals of the festival), a full-fledged parade, but without the Three Wise Men.

And why are there no Three Wise Men? Well, because here that role is played by the «Child God». It is he who, on the night of December 24th, distributes the gifts from house to house, leaving them under the tree (as this is something that is installed in all houses). Another decoration that is present in all homes is the “pasito”, that is, the nativity scene. With the arrival of Christmas, all neighborhoods are filled with “chinamos” (street stalls) where you can buy all the necessary decoration.

December is the quintessential month of tamales, a typical Christmas meal. Tamales are a recipe that, with more or less variations, is found in almost all of Latin America. They consist of a dough of corn (or rice) to which vegetables and meats are added and which is cooked inside a banana leaf (which is not eaten). They give off a special smell while cooking over low heat, which is inevitably associated with these dates. Another Christmas delight eaten during the month of December is eggnog, a kind of punch made from egg yolks, vanilla, cinnamon, milk, sugar and alcohol.

Costa Rica is considered one of the most biodiverse countries. Thanks to its privileged geographical location in Central America and the presence of tropical forest climates with mountain ranges
World News