Costa Rica is known throughout the world as a country rich in natural wonders. Volcanoes, beaches, mountains, and animal species are just a mouthful of delicacy that national and foreign tourists can savor. 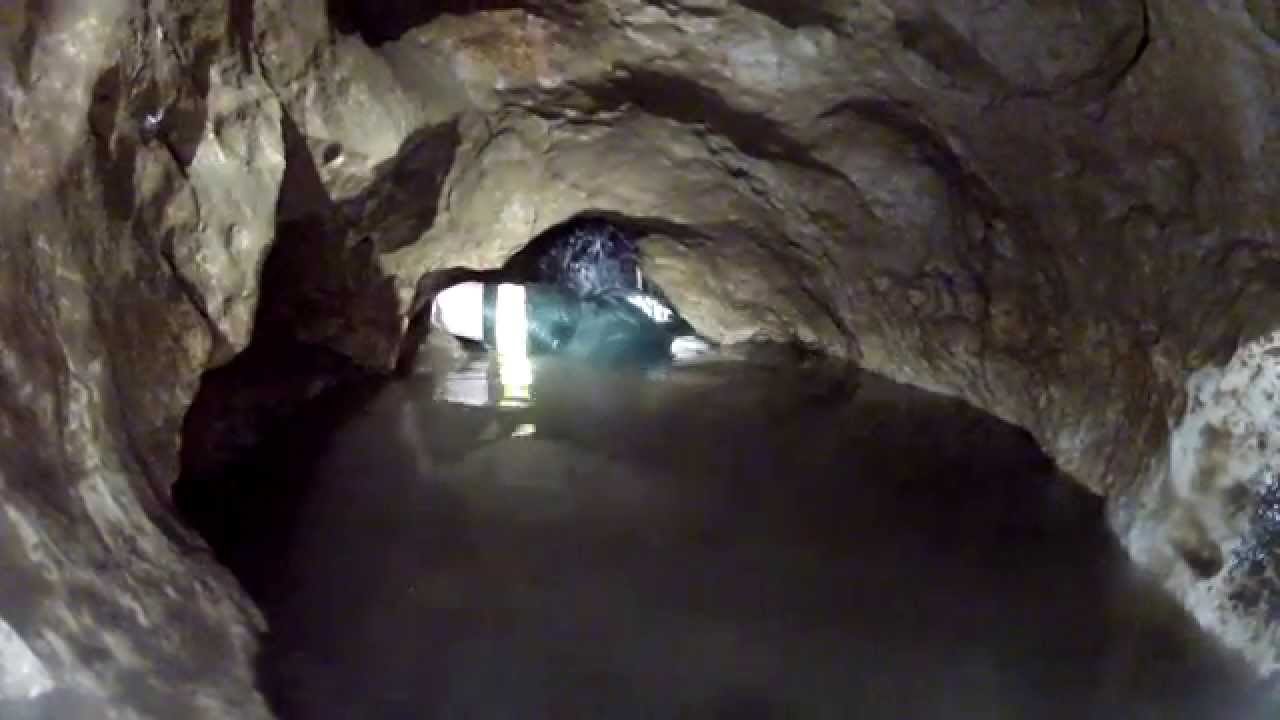 With all we know about “Tiquicia”, there are still sites there that surprise all who visit. That is the case of a formation that encloses a place called Fila de Ca, near the city Neily, this is the underground lake called “Lacsa”, and it has many unique peculiarities.

One of them is that it is the only underground lake discovered until now in our country. Another peculiarity is that it is 25 million years old. This lake was discovered in the late eighties by a team of American researchers who belonged to the National Society of Speleology (the science that studies the origin and characteristics of caverns). The experts arrived in the country to analyze the formation of a cave called Banano Quemado, of difficult access, to get to the entrance; you have to walk about two hours from a village called Fila de Cal.

The lake is about 30 meters long and in the rainy season reaches a depth of 30 meters, in the summer it is reduced to 10 meters. Experts explain that in order to organize trips to this lake, the first thing is to clarify that it is inside one of the most dangerous caves in the country because to get go there one must previously have more than basic knowledge of climbing and descending.

To get to Lacsa you have to be accompanied by certified guides and take along the proper equipment, that is, helmet, safety harness, spotlights, special shoes, picks, and shovels, among other objects needed for this incredible adventure. The expert guides begin the preparation with the theoretical part, classes are given for two weeks and on the weekends there are supervised practices to see how people are preparing for the trek.

To get to the lake according to the guides it takes between 4 and 6 hours, everything depends on the weather, since in winter it is more difficult because the water level is much higher.

How was this underground lake called Lacsa formed?

The cave where Lake Lacsa is located has been aged at about 35 million years old and began to form when that zone was still under the sea. But nevertheless, it was 10 million years later, due to several earthquakes that the rock came out of the water.

When it comes to the surface and the type of stone (limestone) present acid rain ate away and caused openings thus forming the caves. When this piece of land came out of the sea it remained hidden so that the water would lodge in the background.

The lake feeds on the water of the river Quebrada Seca, which is born in the upper part of Fila de Cal. The water of this lake is quite clear, but it is not yet known if it is suitable for drinking although in this place there are no chemicals present that can contaminate it. Diving in its clear waters is something incredible with the presence of strange fish species. 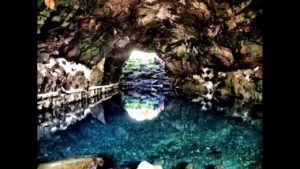 It is worth mentioning that the roof of this cave is quite round; it seems as if someone
had carved it with great perfection. These caves are very dark and pose unique underground ecosystems.

In our country, there are more than 300 caves totaling more than 25 km of longitude of underground landscapes reported by hundreds of speleologists and with the certainty of many more biological riches waiting to be discovered and investigated.

There are currents of water and rivers below that for thousands of years have created beautiful rock formations, waterfalls, and habitats suitable for the life of a large number of singular and strange species. Many of these species that live there are blind, adapted to their environment and many of them have not been cataloged, a variety of unique, rare and sometimes endemic organisms, all of which are adapted to the darkness and also to the extremely humid atmosphere in which they live, certain species of spiders, some fish and frogs monochromatic are adapted to live in extreme conditions between the surrounding humidity.