Franchises generated about 32 thousand jobs throughout 2017, of which more than 8 thousand are granted by national firms. In total, there are 359 companies in Costa Rica; 25% are national and 75% are foreign.

The growth of the sector with respect to 2010 is 139%, according to the figures released by the Chamber of Commerce. 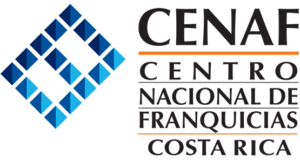 “Costa Rica has established itself at the Central American level as a country that attracts franchises since it is a system that offers the possibility of investing with a lower risk”, explained Karol Fallas, Executive Director of the National Franchise Center.

The World Health Organization Removed Cannabis from the “Drug” Category