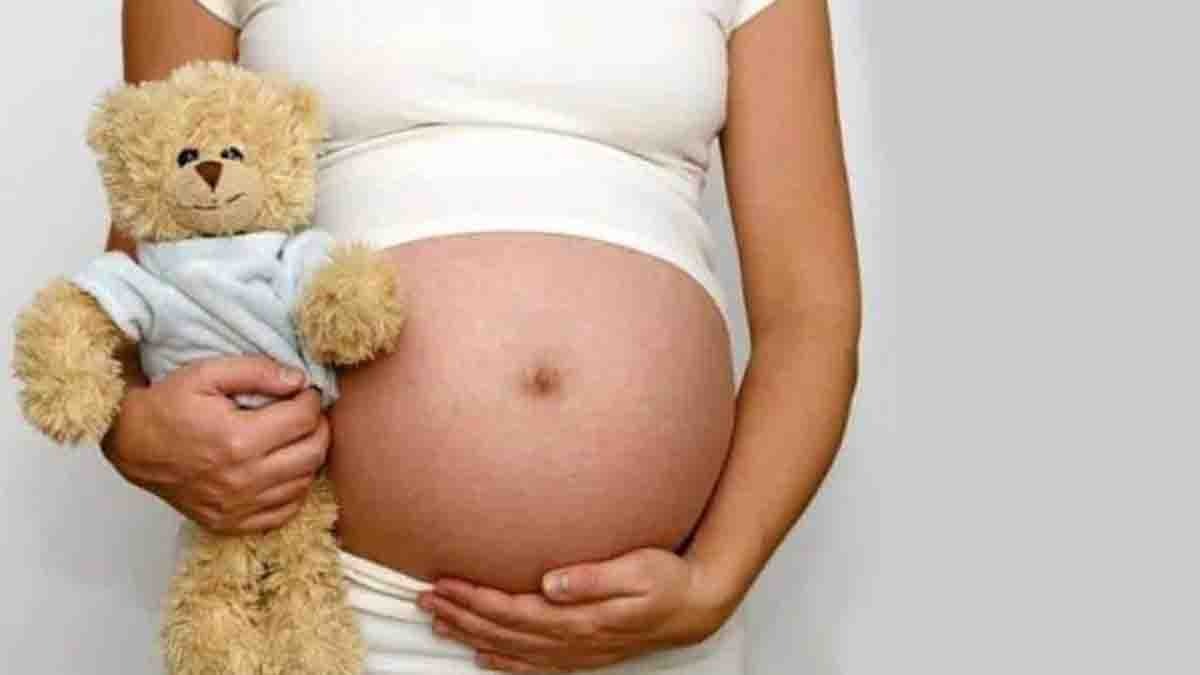 During 2019, in Costa Rica, some 264 girls aged 14 and under became mothers. Although it is a difficult problem to combat, the country was already showing progress compared to two decades ago when there were 611 child pregnancies per year. The progress made, however, is now at risk due to the social changes forced by the Coronavirus.

“The situation presented by the Pandemic may represent a setback in the progress achieved. Quarantine measures and the suspension of classes mean that girls and adolescents are in closed spaces many times with their aggressor,” the Minister for Children, Gladys Jiménez, warned.

“The data tells us that in times of a Pandemic, unwanted pregnancies will increase. That is why we must adopt extraordinary measures that allow us to avoid new manifestations of violence, support and accompany girls and adolescents in the complaint processes and guarantee access to health services, avoid school dropouts and promote spaces of co-responsibility for care », added the Minister.

“We want to draw attention to the vulnerabilities and needs of women and girls during the COVID-19 crisis, as well as the reason why it is essential to protect sexual and reproductive health and rights and to end the parallel pandemic of gender violence, especially in these difficult times,” said the director of the United Nations Population Fund (UNFPA), Natalia Kanem.

To measure the impact

Jiménez and Kanem’s statements were given on the occasion of World Population Day, during which the Statistical Data System for Girls and Adolescents was presented. It is a platform launched by UNFPA and the National Institute of Statistics and Census (INEC) which allows viewing the pregnancies of women under the age of 19 according to various social variables to better understand the phenomenon.

According to Paula Antezana, representative of the Fund in the country, “the objective is to provide evidence for the formulation of public policies and projects aimed at the prevention and care of pregnancy in childhood and adolescence and the protection of the rights for this population”.

The problem that doesn’t go away

Last year alone, a total of 8,040 females under 19 became mothers, which represented 12.5 of all births. By areas, downtown San José, San Carlos, Alajuela and Desamparados are the ones that reported the majority of cases. Of the group, 13 minors stood out, who had not yet reached the age of 13, which constitutes the crime of rape regardless of the context.

In addition, there were 180 pregnancies resulting from an improper relationship. These are configured when the man is five years older than his partner between 13 and 15 years old or 7 years older if he is between 15 and 18 years old.

“Separated Parents”, a Social Category that must be paid attention