Geothermal generation shows sustained growth, following the temporary exit of operation Miravalles III by Hurricane Otto.  According to data from the National Energy Control Center (CENCE), Costa Rica produced 99.06% of its electricity with five renewable sources between January 1 and March 31, 2017.

Water, wind and geothermal energy – employed according to their availability in the environment – continue as the main sources of the national electricity matrix. Adding to these three are the biomass – in productive time by the zafra – and solar. The thermal resource supports the interaction of these renewable elements. 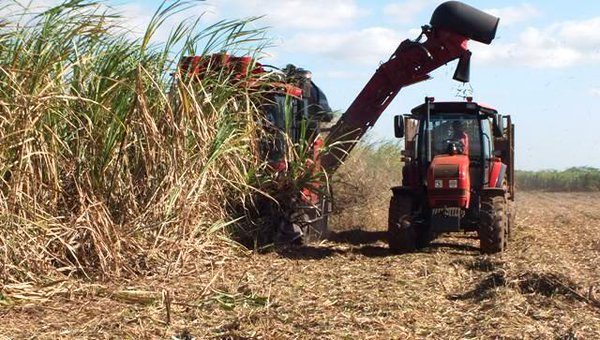 This criterion of opportunity allows the country to maintain stable numbers for 2015 and 2016 when in both years 98% of renewable generation was exceeded.

In the first quarter of 2017, water shows a slight drop compared to the conditions expected for the current summer, which mainly affect plants “on the edge of water” (without reservoir).

In spite of these circumstances, the optimization applied in the five large reservoirs of the Costa Rican Electricity Institute (ICE) allows the actual levels of these bodies of water to be similar to those projected. The water resource is followed by wind, which in February had a decrease when compared to January and March, but rose to second place of the matrix this quarter, in large part by the progressive incorporation of four new private plants.

Geothermal generation shows steady growth from January to March, following Miravalles III’s temporary exit from operation by Hurricane Otto in November, as well as a decrease in generation applied by ICE in geothermal fields to take advantage of the rains in January. For April, the ICE expects a greater reduction in the flows of the rivers that feed the hydroelectric plants without a reservoir, which will be supported in the first instance with the energy stored in the large reservoirs and, if necessary, by thermal generation. 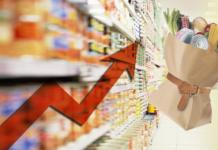 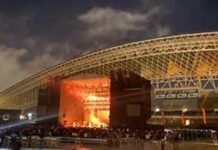 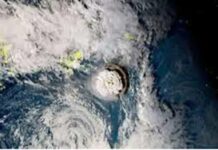