Scientists Awaken a Virus that Was Frozen for48,500 Years

Fashion Design in Costa Rica: Both a Challenge and a Wonderful Trip

What Oil Traders Must Know in 2023

Santa Cruz. Declared the National Folklore City of Costa Rica by the “Central American Institute of Tourism” and known throughout the country for its surprising and colorful parties, rodeos, dances, festivals and traditional Costa Rican food. An excellent stop when touring the countless beaches, national parks and other attractions of Guanacaste. The town of Santa Cruz is ideal for an afternoon nap or a night out on the town. There are enough high-class accommodations and lodgings throughout the city. 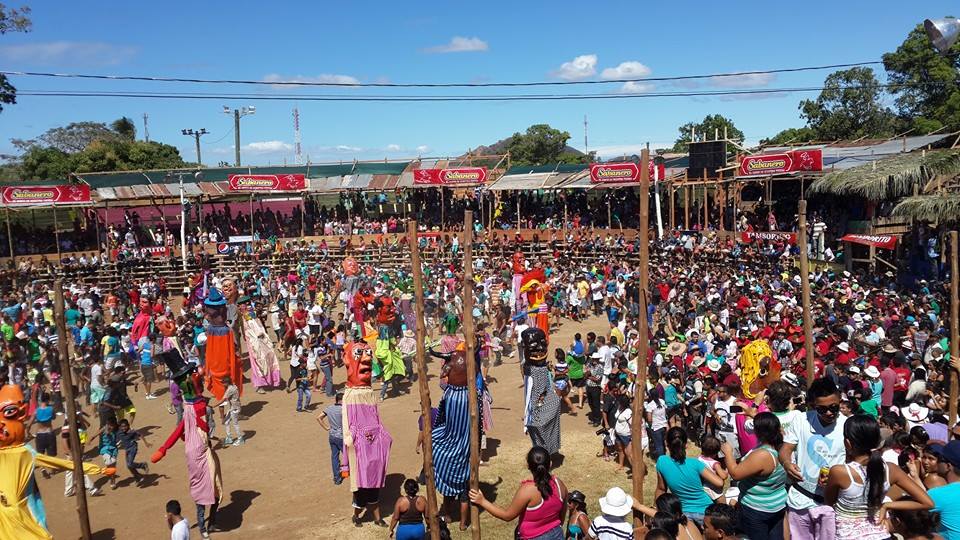 Discovered by the Spanish a year before Nicoya in 1522 by Gil González Dávila. In 1760 the first Spaniards settled near what is now known as Lagunilla.

Regarding religion, specifically Catholicism imposed by the Spanish, Doña“Bernabela Ramos” played an important role in promoting worship and devotion to the “Santo Cristo de Esquipulas”. This lady allowed the Nicoya priest to officiate Mass at her home once a month, in turn, a center to promote the concentration of people was created. Later, in 1814, Doña Bernabela consolidated the locality with the donation of four plots of land, where the church and streets were built that were already outlined for the establishment of the residents there.

It is located in Guanacaste, and is considered the second most important town in the province after Liberia. Located in the heart of the Nicoya Peninsula and 30 minutes from the Daniel Oduber Quirós International Airport, a fascinating city known throughout Costa Rica for its culture and rich folklore.

Santa Cruz’s climate is mainly tropical and warm most of the year, making it the ideal place to visit at any time.

Santa Cruz is a lively and active commercial center and sometimes considered the midpoint of many of the spectacular beaches in the provinces that are 15-20 minutes away. However if you take a better look at this vibrant place you will fall in love with it immediately. Known to locals for its cattle industry, Santa Cruz is generally host to many rodeos and bullfights, attracting many Costa Ricans to participate in.

Scientists Awaken a Virus that Was Frozen for48,500 Years

A team led by scientists from the University of Aix-Marseille (France) has 'revived' a virus that was trapped for 48,500 years
World News

Fashion Design in Costa Rica: Both a Challenge and a Wonderful Trip

What Oil Traders Must Know in 2023

Why Canada Wants to Welcome 1.5 Million Immigrants by 2025