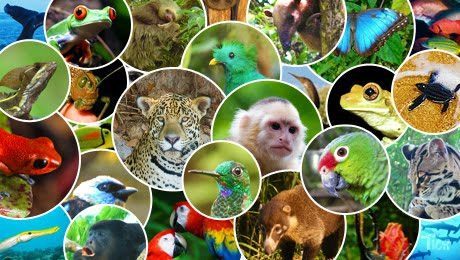 The Costa Rica News (TCRN) – Lions, bears, monkeys and an elephants who suffered various forms of abuse in circuses, are just some of the rescued and rehabilitated animals at the Safari Park, a large zoo located in central Chile.

For nine years, the Safari Park welcomes abused animals and through a rehabilitation program, where they can recover from the physical and psychological damage they suffered and are cared for until the end of their lives.

“The Chilean authorities have rescued these animals that we have recovered here but they can’t be released because they’ve lost the ability to hunt and survive,” said Iván Sánchez, director of the Safari Park.

The zoo is located 90 km south of Santiago, and spans 10 hectares of green plains that have been conditioned to simulate their natural habitats.

The most emblematic case is the park’s Lion King, who had one of his legs amputated due to an infection he suffered after he ripped his claws due to neglect.

In another cage, two bears move like pendulums side by side, a movement that they 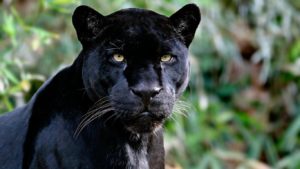 learned in a circus where they were placed on a hot plate and had to lift their legs when it burned, so it looked like they were dancing.

An Asian elephant, transferred illegally from Argentina to a Chilean circus was also recovered. Today he lives in a large area outdoor and in a huge house specially fitted for him at night.

Visitors can also admire other smaller caged animals like white lions, monkeys, birds, and horses that have all be rehabilitated.