Hidden without any control and also prepared to attack at any time. Not to mention that in addition to this, it has a great capacity to do harm. A few hours to spread into all the body of those who can not avoid being a victim of its destructive nature. This has alerted in the past health specialists who observe astonished the behavior of this bacterium.

It is called Serratia marcescens and in its ensuing chaos, the culprit is ending the lives of those innocent people who in the midst of the anguish try desperately to survive this terrible bacteria that very often incubate in hospitals and health centers. 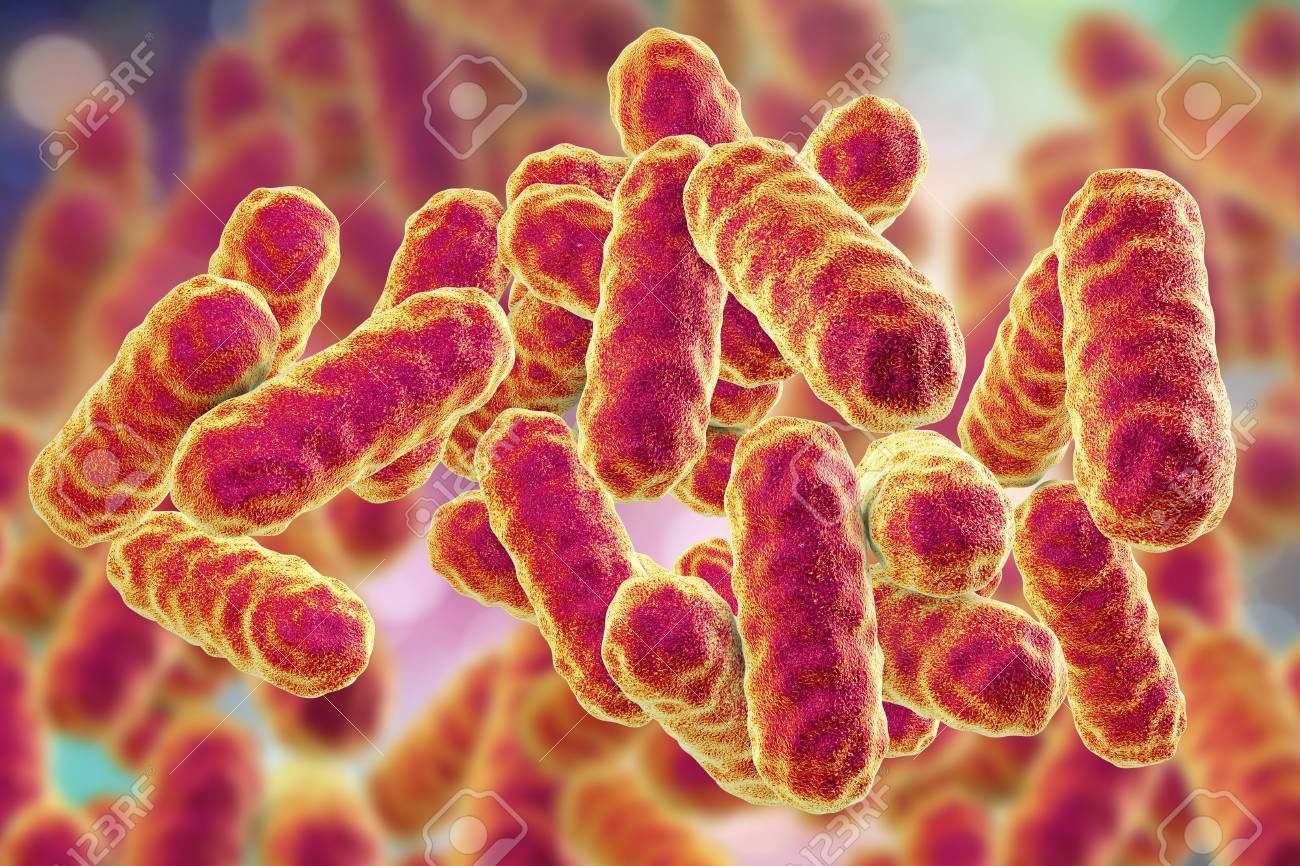 Some manage to survive, but many others lose the battle in the middle of their most critical days of struggle against it: Serratia marcescens multiresistant strain, NDM (New Delhi Metallobetalactamasa). Many of these cases are registered in the main health centers of Latin America; in countries such as Brazil, Mexico, Venezuela, and Costa Rica among others.

As a relevant fact, it is propitious to note that this bacterium mainly targets neonates and children under one year of age. This germ comes into contact with children through their skin.

Appearing in infants in two ways, the first of which is through outbreaks, while the other is occasional.

The main source of contagion is the colonization of the bacteria on the surface of medical equipment or materials used for the venous catheterization. In some cases, it has been confirmed that the transmission of the bacteria occurs through the skin because it is reflected in the appearance of necrotizing and purpuric fasciitis lesions as points of manifestation.

Recommendations to avoid this type of bacteria.

The purchase, distribution and proper use of specialized cleaning products is key to attacking this type of bacteria. Also, in hospitals and health centers it is of the upmost importance, the constant sterilization, and disinfection of all spaces.

In conjunction with this all, the staff of a health care facility should have abundant access to antiseptic products, it is necessary that they and the users of the installations wash thoroughly the hands, not only with water but also with different types of specialized soaps, especially in the case of workers of sites dealing with different pathologies.

The whole world has suffered first hand the ravages caused by this bacterium.

In Italy in 2005, there was a simultaneous outbreak of Serratia marcescens in a neonatal intensive care unit. On that occasion, 27 cases were registered in just 16 months, of those 9 children who presented this bacterium eventually died.

Another similar case where this bacterium attacked was in Mexico, where about 13 years ago 7 children under 7 years of age were contaminated with this bacterium in the Oncology Service of the National Institute of Pediatrics. In this particular case of all the affected, 2 became fatal victims.

In a hospital in Paraguay in 2015, there was an outbreak in which 5 people were affected all in the triage area of the emergency call. Ecuador has not escaped from this reality, the health authorities announced in early 2019 the presence of this germ in 9 cases.

In Venezuela between 2018 and 2019 authorities of different health centers denounced the serious hospital crisis that the nation is going through, becoming the perfect breeding ground for the lodging and development of this bacteria. Likewise, they are emphatic in pointing out that by failing to comply (due to the lack of material) with adequate cleaning standards in health centers, in several cities of the country, the germ has already claimed the lives of 11 pediatric patients.

At the end of the year 2018, our country had to cope with this malady, because in the neonatology hospital San Vicente De Paúl,  in Heredia, 4 newborns affected by Serratia marcescens were detected.  After this diagnosis, the Costa Rican Social Security Fund (CCSS) expressed that the disinfection actions would be reinforced and the visits in the affected area were strictly regulated, in order to prevent the spread of the bacteria.

The authorities are on high alert after this outbreak because previously they had to deal with the same situation in the Calderón Guardia Hospital. Currently, all of the authorities of the national health centers are keeping a close eye on the situation to prevent this type of bacteria from spreading in the neonatal population. One of the easiest ways is by doing regular cleanings and monitoring, also constant control exams of the children who are treated in each of our care institutions.