This Sunday, August 18, a national march for the environment will be held for the first time in Costa Rica to raise public awareness. This initiative is being constituted by multiple organizations in the country. 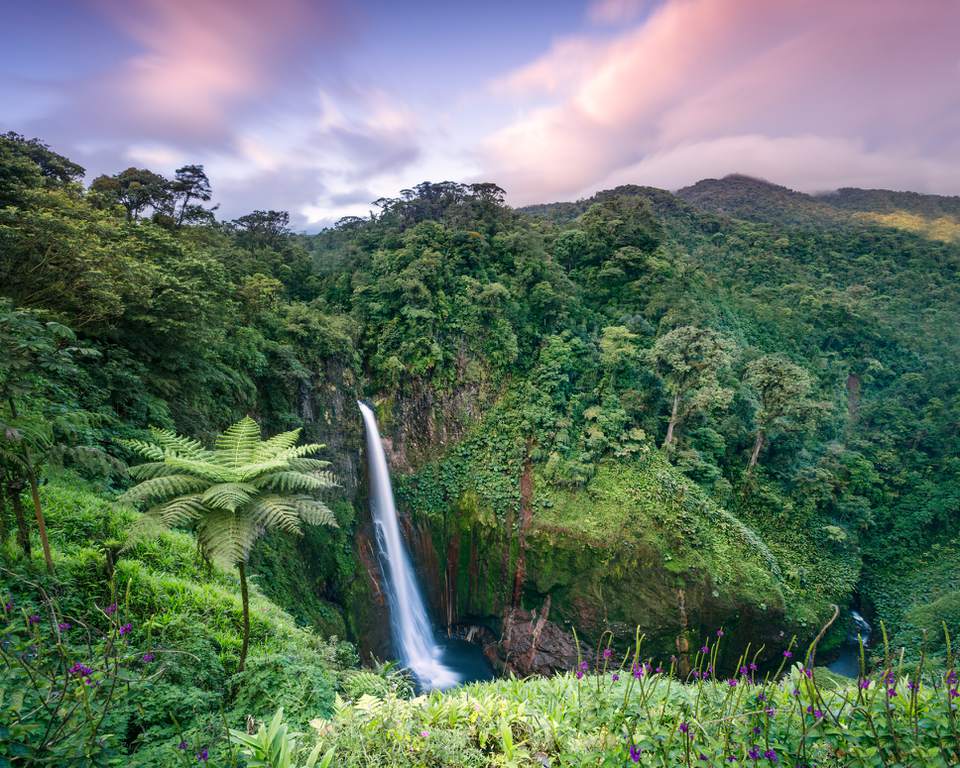 The main protagonists of this march are the young Costa Ricans who join in a student movement, with the scoop of organizing the first national mobilization that involves all the social and political actors of the country and thus placing the environmental issue as a national priority.

One of the spokesmen of the march, Gabriela Montero told us: “This is a worldwide trend in which young people are protesting and demanding that people with more age take action since we (the young) will have to live a world (situation) that we did not create. So, this is how this initiative was born to create a taking action march for the environment in Costa Rica. ” Similarly Montero said: “We have decided to make this demonstration on Sunday because it is a more family-oriented day and thus more people can join in and accompany us.”

The starting point of the march will be in front of the statue of León Cortés, in La Sabana at 10 in the morning and will have as a final destination the Plaza de la Democracia, on Second Avenue.

It is important to highlight that this march seeks to raise awareness among citizens about the need to combat climate change and join in one voice to call on local authorities to take stronger actions in favor of the environment.

Raising public awareness is a key issue. Costa Rica is one of the 20 countries that have the largest biodiversity on the planet, sheltering more than 500,000 species of which 300,000 are insects. This is one of the reasons why our population should raise awareness about the protection of the environment and see how fortunate they are to have so many natural resources in their country.

It is worth mentioning that Costa Rica has signed forty-five international environmental treaties in favor of the environment and although there is still a long way to go to protect the environment, it has been a pioneer in Latin America in this matter.

Ecotourism in Costa Rica undoubtedly symbolizes a firm pillar for its economy and is an engine that moves progress in the country, only with the help of its citizens and state policies can it continue to be an eco-touristic power in the region. 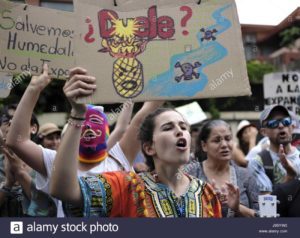 The biologist Randall Arauz, is one of the Costa Ricans who fervently fights for the preservation of the environment and has been nominated “Guardian Angel of the Planet” by the Founding Congress of the Green Games during the Global Conference for Sustainable Development that took place in Paris, a few years ago. He also won the Goldman Environmental Prize in 2010 (nicknamed the “Environmental Nobels”).

Also, this biologist has dedicated his time and effort in recent years to raise public awareness about the preservation of Costa Rican marine fauna, emphasizing the protection of the hammerhead shark. “We are committed to continue this 14-year research project and provide the Costa Rican authorities with the best possible information to extend protection around Coco Island,” Arauz affirmed.

Some immediate actions that the country must take to remain at the forefront of the environment are the following:

–- Decrease the demand for fossil fuels.

–- Encourage the use of electric transport for zero CO emissions.

Finally, there are currently public, private and NGO actors struggling to maintain the environmental balance in the country, this does not exclude the general population from contributing their grain of sand and keeping their environment free of waste and using conscientiously our natural resources.