Costa Rica has taken a step forward and has nominated one of its best rivers to be chosen as another biosphere reserve: Savegre River. To understand what this accomplishment means, it is necessary to define what the term biosphere reserve refers to. Let’s read.

In accordance with UNESCO’s definition; a biosphere reserve is an area which has been selected to be protected by a local authority in order to recover it and bring it to its former prosperous conditions, allowing biodiversity to bloom again. 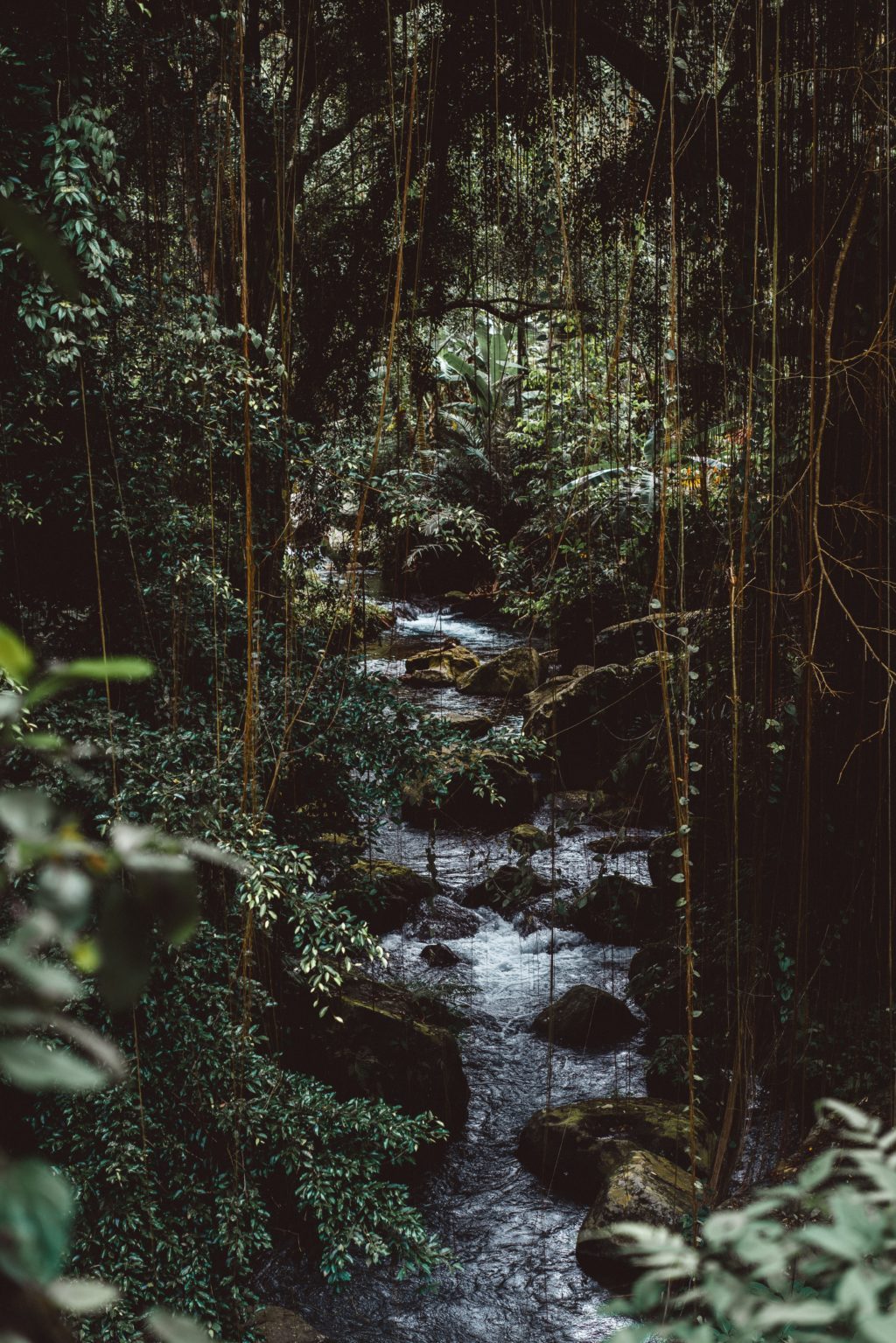 When we read UNESCO’s definition more in depth, we find the term ‘sustainable’. Sustainable is a synonym of ‘balance’ as there should be a balance in the environment so that the biodiversity can function and complete all its biological and chemical cycles the proper way. It means, if an element is taken away from the whole biodiversity, then many species of animals and plants start suffering the after-effects of that deficiency and the balance gets disrupted.

The importance of having biosphere reserves

For this reason, it is important that each country contributes to the planet by shielding a specific area or areas from destruction. A biosphere reserve is the same as saying ecosystem protection and an ecosystem protection benefits all the elements co-existing in it, such as animals, plants, chemical elements and even the human being. The human being lives off the production of the land, if he is not capable of giving it the proper protection, he may be risking his own future existence on Earth.

Costa Rica is a country that has taken this issue seriously. It already has 3 biosphere reserves and it’s applying to get number four. Number four could do good to Costa Rica’s economy since the preservation of the environment often boosts tourism, especially in the areas teeming with endemic species. It draws us to the conclusion that Costa Rica’s decision is dead-on and it’s a necessity in all aspects; especially in these two ones: the environmental and the economic aspect.

With this decision, Costa Rica has the opportunity to manage those areas more closely and properly, tracking possible problems and addressing environmental crime such as poaching and devastating deforestation carried out by people in illegal areas, where it’s forbidden to do such activities owing to the fact they are home to some endangered species of animals and plants. A good choice! 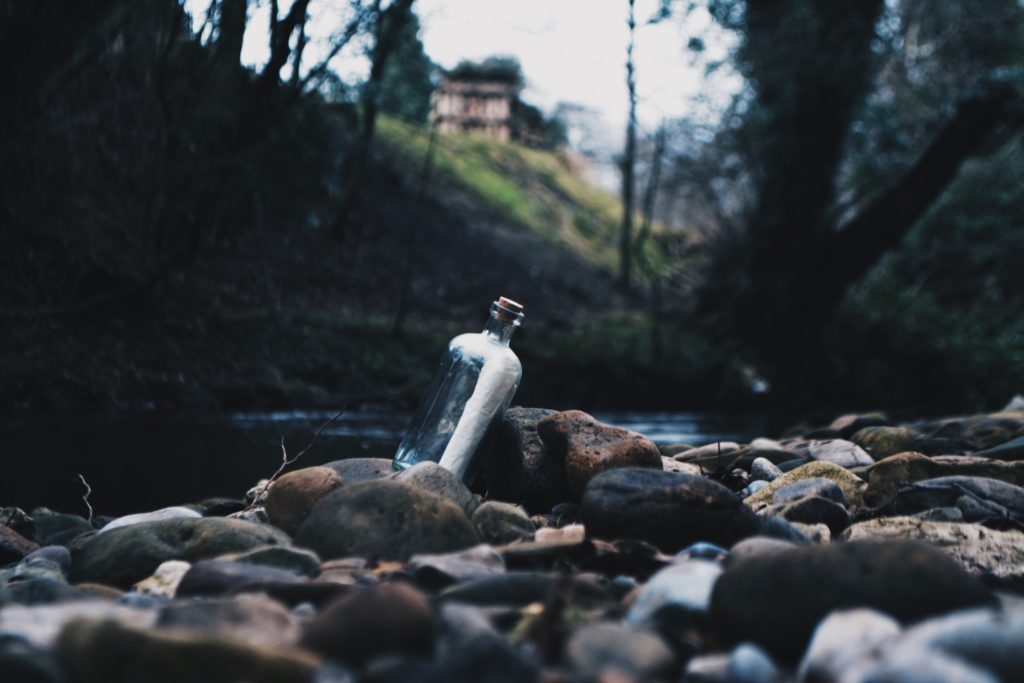 Protecting wet areas like rivers and lakes is also a need in Costa Rica. It is known there are some protected wetlands; however, turning a river into a biosphere reserve carries weight. Rivers are often the home of freshwater fish, some of which may be in danger of becoming extinct because of overfishing. It is also a must to take care of rivers that are currently tending to dry up quicker than normally due to the global warming effects.

Nowadays, there are 669 biosphere reserves in the world, which in terms of numbers and current planetary conditions, is a very low figure, yet choosing and a getting the approval of a biosphere reserve is not a piece of cake either, because it must count on certain features that distinguish it from other natural areas.

These are the three current biosphere reserves in Costa Rica, and waiting to add more:

Agua Paz, for example, is an extensive area which covers a national park (Juan Castro Blanco), a refuge called Caño Negro, four natural corridors and an aboriginal community. As you can read, there are human beings benefitted from this crucial decision.

The purpose of nominating Savegre River to be another biosphere reserve is protecting the Cerro de la Muerte Mountain from where the rivers originate.

The final verdict will be announced in June.