Every human being has something significant in his life, something to fight for, something in which he/she does not mind giving a grain of love so to remain healthy, active and beautiful. 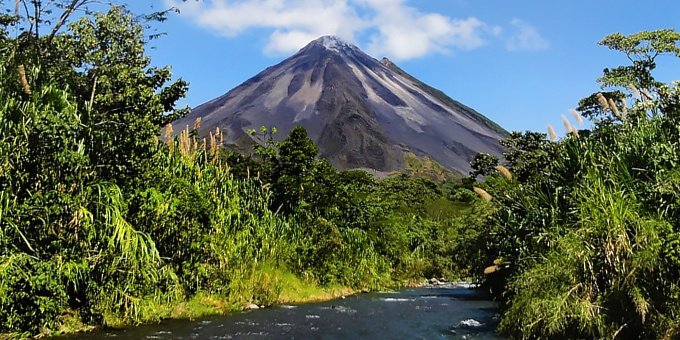 This is how the National Parks in Costa Rica, many of them, full of great stories of protection by numerous ecological organizations, that never cease to be aware and alert of those who are acting to harm them, or simply thrive for their improvements.

Costa Rica is a country rich in biodiversity, even greater thanks to those who have dedicated themselves to give impulse to look after our National Parks. Every August 24th, “National Parks Day” is celebrated in Costa Rica, and also “Park Rangers Day” is celebrated during this month. It could be said that both dates for so many years have been positive towards greater reflection and citizen participation in conservation actions for the respect of the environment. 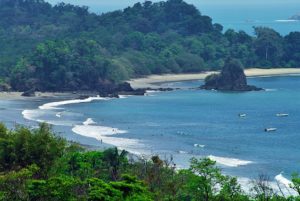 A National Park is a category of the protected area, which enjoys a certain legal status, allowing protecting and conserving the biodiversity found in it. Let’s go to the past, that shows what has happened in the history of our National Parks: In 1970 the Central American country created its network of national parks, which are managed by the National System of Conservation Areas (SINAC), since 1994, this is a department of the Ministry of Environment and Energy responsible for the maintenance, organization and strategic planning of all protected areas in the territory.

Approximately 29 national parks are available to SINAC, in addition to various biological and forest reserves. Many species, of flora and fauna, can be seen within our incredible National Parks. It should be noted that in Costa Rica the existence of these protected areas has been used for tourism (national and international), recreation, and education, research and watershed protection thanks to natural vegetation.

The Government of Costa Rica, commemorates National Parks Day every year, which is why it has always generated economic support for its maintenance, remembering that in 2016, a budget for the administration of the parks was assigned, US $ 3 million for the salary of the park rangers, which would then allow the parks to freely use the entrance fees, either for investments or improvements to the facilities. 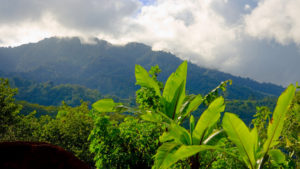 In 2018, the Costa Rican Government expanded the area of “Rincon de la Vieja” National Park. Not to go so far, in this year 2019, authorities of the Ministry of Environment and Energy, reported that at least five protected areas and wildlife refuges will soon have the status of the national park. Among the areas to be further protected are the ones in “Golfito”, several lands that are owned by the State in the “Savegre” river basin; a protective zone in “Turrubares” and another in “Moín”. They have also studied the transformation of 10 thousand hectares of the 60 thousand that make up the “Maquenque” Wildlife Refuge, to turn them into a national park, taking advantage of the ecological value of its wetlands. Taking much into account that the National Parks, have been and continue proudly to be engines of our economy, and a world reference on this matter.

This year the Vice Minister of Environment and Energy (CR), Pamela Castillo, expressed a message to the Park Rangers, thanking them for their work of which an entire country feels proud.

National Parks that you cannot miss visiting when coming to Costa Rica.

It doesn’t matter if you are a foreign visitor or a native, Costa Rica has it all, you have 29 park options to visit, enjoy, appreciate, and have the experience of a lifetime. From The Costa Rica News, week by week we will show you the characteristics of each one of them, but first, in this article, we will briefly mention some of our beautiful parks:

* Manuel Antonio National Park, despite being one of the smallest parks in Costa Rica, is the most visited. It has a diverse fauna with 109 species of mammals and 184 of birds.

* Tapantí National Park, This Park has an area of about 58,323 hectares, making it one of the largest in the country. It covers part of the Carthaginian cantons of Carthage, El Guarco, Jiménez, and Paraíso, and protects the hydrographic basin of the Rio Grande de Orosi.

Each of these parks has its particularity, and they are under the protective eyes of exemplary people that integrate institutional or independent organizations, to take care of them and keep them full of life. It will always be worth visiting them, do not forget to take along with your cameras or cell phones, so you can portray a lasting memory of your visit.