It is home to approximately 5% of the planet’s biodiversity, 500,000 species of animals and 10,000 species of plants and trees, with a total of 1,077,308 hectares, it has 25% of protected areas, 26 protected forests, 20 national parks, 9 forest reserves, 8 wildlife refuges, 7 wildlife sanctuaries, and 1 national archaeological monument. There are currently 12 ecosystems that include tropical wetlands, primary dry forests and swampy mangroves, where ecotourism lovers from all over the world arrive enjoying the wide variety of habitats, all this creating unique biodiversity in the world. It is one of the most admired territories in the world when talking about biodiversity. Here you will see: 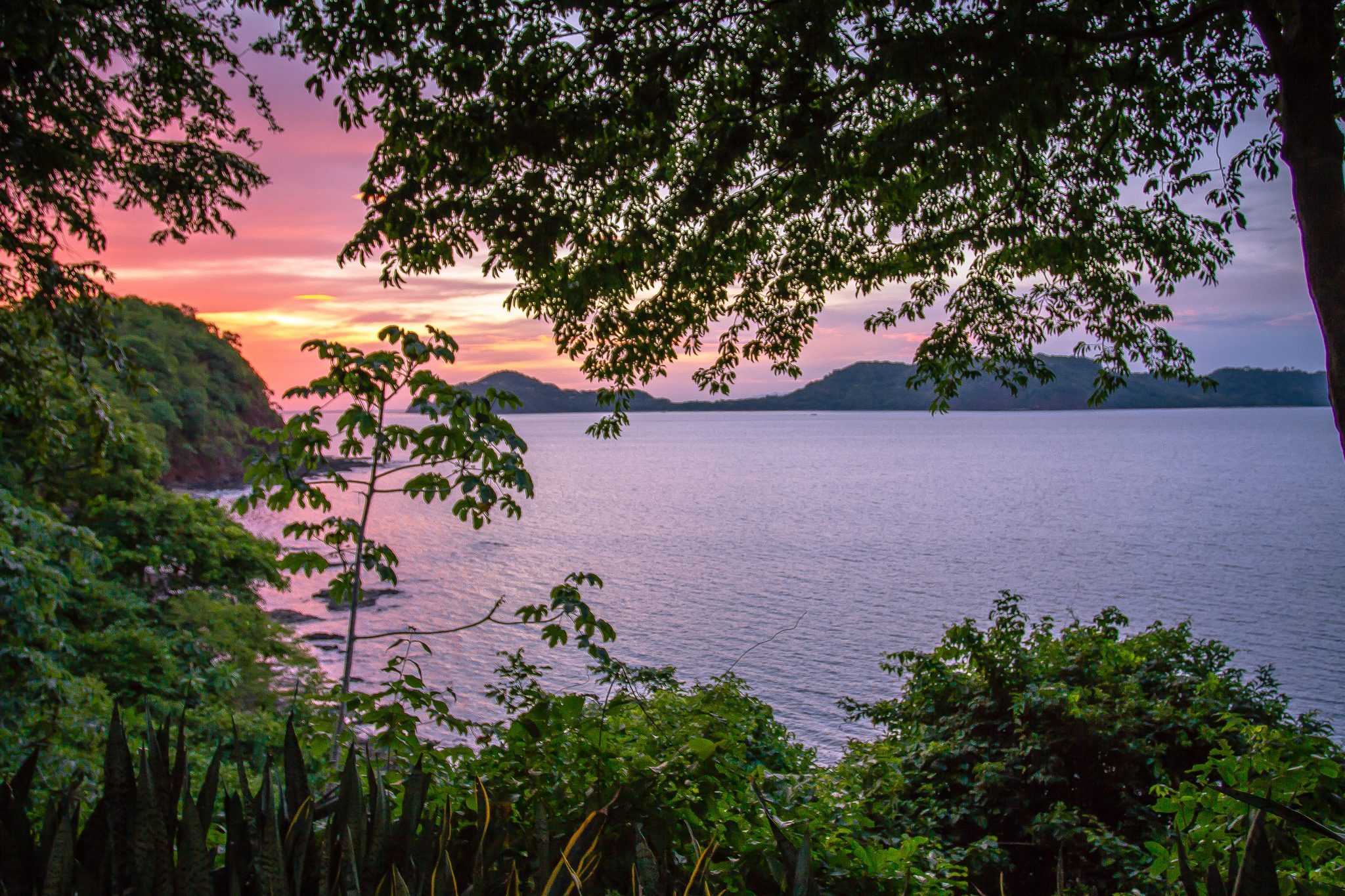 Insects: there are more than 35,000 different species and thousands left to discover, the country owns 10% of all the butterfly species in the world. Here you will find rhinoceros beetles, leaf-cutter ants, warriors, Hercules beetles, tarantulas, hummingbird mites, stick insects, dragonflies and, logically, mosquitoes.

Amphibians: there are more than 160 amphibious species, including tiny and colored arrow frogs; there are also crocodiles, alligators, and golden toads.

Reptiles: there are more than 220 species and half of them are snakes. You will be able to see the matabueyes viper, the coral snake, the spearheads, the green iguanas, the Jesus Christ lizards and also malachite spiny boas and lizards. 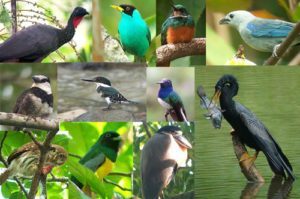 the paradise for birdwatchers, this country has become one of the most important sites in the world for this activity, thanks to the fact that it has more than 850 species of birds. Where there are swarms of ants, it will be easy for you to see birds of various species that feast with them and with the insects razed by them. The most observed species are the immaculate anthill, the umbrella bird and the shining quetzal. Other birds that are easy to observe here are the brown pelican, herons, parrots, hummingbirds, toucans, vultures, and northern jacans. 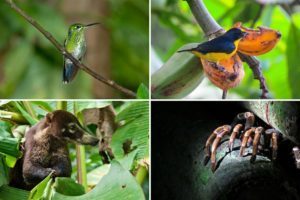 Plants: its abundant flora includes 9,000 species of vascular plants. There are about 800 species of ferns and about 30 of heliconias (bird of paradise). Costa Rica also boasts 1,300 different types of orchids including the rarest exotic black orchid in the world.

Having this richness in its diverse nature and wildlife that makes it one of the largest biodiversity sites on the planet, with coral reefs and a plethora of animal and plant life that make this small country in Central America, a very special place if you are a nature lover.

For all the reasons mentioned above the national government with the help of the national and foreign private companies do strong and extensive work to maintain the most ambitious conservation program in Latin America. The best way to enjoy all the splendid beauty of Costa Rica is to plan and then go on an ecological vacation here. It will be immersing yourself into Paradise and an adventure that you will never forget.