It is one of the best places to visit in San José because it is one of the oldest institutions in the country and its amount of cultural and historical archives is immense. The “Centro Nacional de Cultura” (CENAC) is the largest cultural complex in the country and is located in what was once the facility of the National Liquor Factory.  This is one of the sites of greatest architectural and heritage value in Costa Rica and is located in an important historical area of downtown San José. 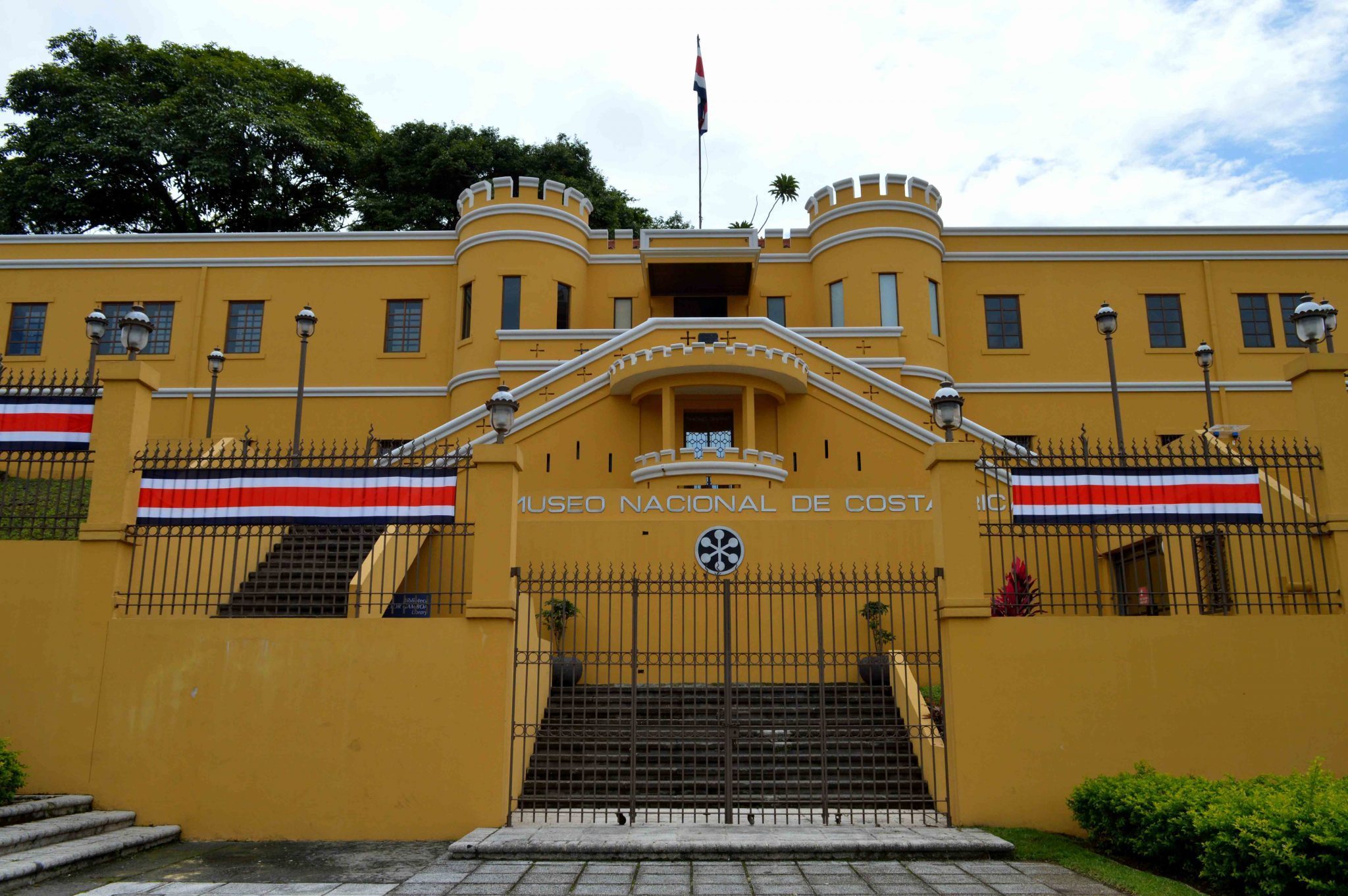 On September 24, 1850, Decree No. 99 was issued, which orders the centralization and nationalization of liquor distillation in Costa Rica. In 1853 the construction of a building was decided for these purposes and the east side of the city was chosen for this, about two hundred meters from the then-San José lagoon, now Morazán Park.

According to the vision of the time, the building was “away” from the urban perimeter which offered security conditions. The operation of the factory remained in the same place until 1981, when a more adequate and safe space was enabled in the canton of Greece, the province of Alajuela.

The creation of the National Cultural Center in what was the National Liquor Factory in February 1994 occurs during the government of Rafael Ángel Calderón Fourier. The project was to create a space dedicated to the Arts and provide the Ministry of Culture and Youth with its permanent building. The Center was opened to promote art and culture in all its manifestations and the creation of spaces for arts development. The CENAC offers the following: 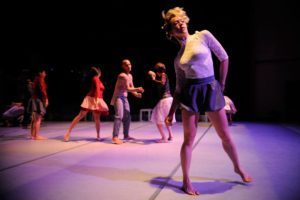 It is administered by the National Dance Company (CND); which is part of the theater circuit of the Teatro Popular Mélico Salazar. This theater was initially the Fanal Theater and belonged to the National Theater Company. As a result of the need to have an appropriate scenic space, as of June 2005, the “Dance Theater” was consolidated as a space for the dance expressions of the country.

Due to its technical and space conditions, the Dance Theater became a response to the needs of independent and official performing artists in the country, in addition to promoting the approach of all types of audiences, primarily children and youth. To maintain a regular national dance schedule; The CND makes use of this scenic space for its productions and co-productions with different dance institutions or groups, rental space to a different state and independent companies, various dance academies and various institutional activities.

Museum of Contemporary Art and Design. 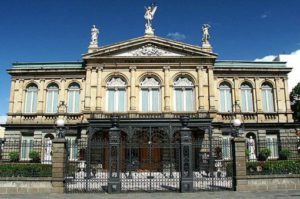 Founded in 1994, it is “an open and multiple spaces.” To comply with this idea, they exhibit the most recent and dynamic trends of contemporary art and design within the Central American region, as well as their links with the Latin American and international sphere. It is specifically responsible for the collection, conservation, exhibition, research, dissemination and stimulation of both national and international visual arts with emphasis on the last decades of the twentieth century and the first of the twenty-first century, as well as the history and expressions of the fields of graphic design, industrial and vernacular among others.

It projects into the future but about the recent past where current artistic expressions are prepared and announced. This Museum will emphasize artistic expressions related to cultural diversity and issues related to identity, research on thematic and new languages and in general, multidisciplinary artistic production, which allows it to assume its role as reader and witness of its time, including works of quality whose dissemination and knowledge have been limited.

The Audiovisual library opened in 1994. It is part of the Museum of Contemporary Art and Design. All existing information is cataloged by the Department of Education. It has publications, magazines, books, catalogs. A part of this material arrives by donation, through exchanges with other institutions, or purchase.

The video library has content that is generally of alternative cinema, documentaries, and video arts, documentation of exhibitions, performances, and others by Costa Rican, Central American and international artists. There are records with artist’s folders, digital and physical, where people can go to consult. The available catalogs are MADC Exhibition Catalogs, as well as other contemporary catalogs, books of art and design from Costa Rica, Central America and the rest of the world. There is a computer database for consultation; however, it is always requested to make an appointment to ensure availability.

In this space, there are also Cinema Cycles, as well as conferences, workshops, and other complementary activities. With an average capacity of 40 people seated, there is a table and chairs available for consultation. In the video library, you cannot consume food, however, there is a space outside intended for the consumption of snacks.

The gallery belongs to the General Directorate of Culture, Ministry of Culture and Youth. It started as a project in the year 2000. In its beginnings, the gallery worked more simply because it did not have so many budgets. From 2000 to 2006 the artists that were selected were responsible for making their assembly. By 2007 the gallery began to be regionalized, in the sense of being able to take the possibility of emerging artists to exhibit their works to more distant places.

The gallery manages a range of possibilities in terms of exhibitions, with a variety of trends. All exhibitions are individual. Nine exhibitors are chosen annually, seven of them are chosen and two remain for next year. The gallery provides transportation (for artists outside of San José), insurance of their works, in addition to all the dissemination support, brochures, as well as the contribution of the curator and assembly professional, giving the artist the guarantee that his work will be exhibited integrally. The gallery receives about 3,500 people annually. 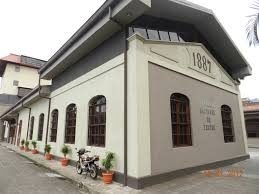 It was inaugurated in 1994 and is attached to the National Theater Company of the Ministry of Culture and Youth. Space was adapted to create the theater. It has a capacity of 200 seats. The 1887 Theater offers conferences and theater services to groups and institutions of music, folklore, dance, and theater. Mission and vision.

The Ministry of Culture and Youth, Mission and Vision.

The Ministry is the governing body of national policies in these areas. Its mission corresponds to encourage and preserve the plurality and cultural diversity, and facilitate the participation of all social sectors, in the processes of cultural and artistic development, without distinction of gender, ethnic group, and geographical location; by opening spaces and opportunities that promote the revitalization of traditions and cultural manifestations, the enjoyment of cultural goods and services, as well as the creation and artistic appreciation in its various manifestations.

Its vision is to be an institution with future perspective and with a preponderant role in the search for processes that foster the creative development of the human being seen as an integral entity, with the participation of different local, national and international actors, that is an integral and strategic way, promote a better quality of life for individuals and communities, through adequate management and coordination of actions that promote the culture and values of Costa Rican society.