Why Costa Rica’s Wealth is Its Amazing Natural Enviroment

Costa Rica is a country nestled in the tropics and bathed by two oceans, is one of the countries with the greatest ecological diversity on the planet and therefore a mecca for tourism. With almost 25% of its surface destined to national parks, biological reserves and also national wildlife refuges, captivating with exotic species both in flora and fauna. 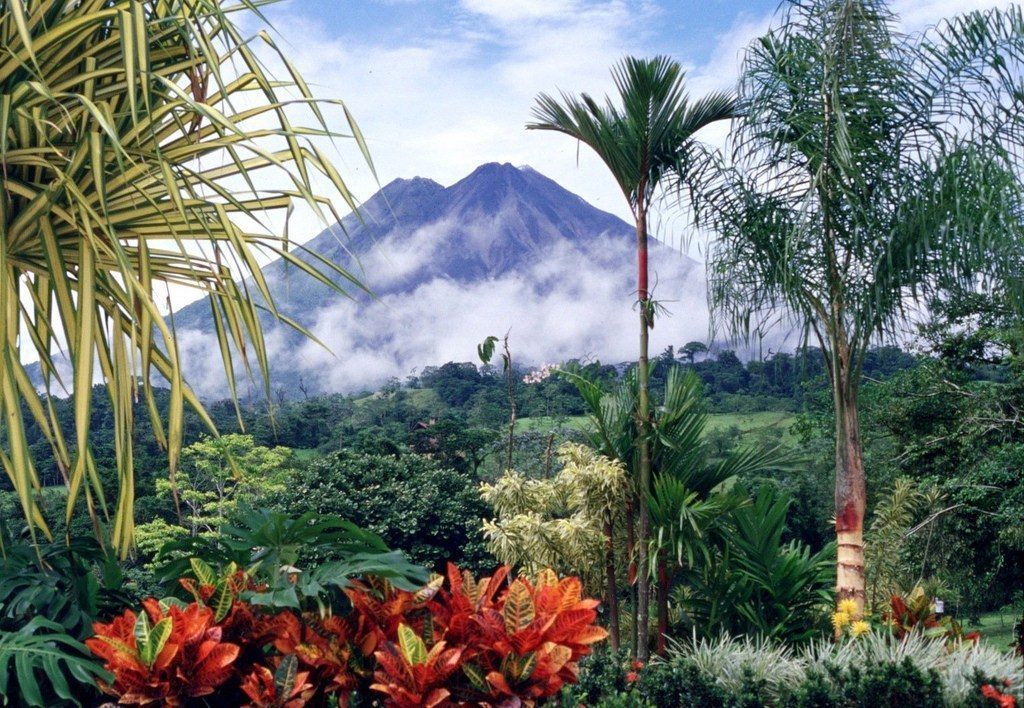 Travelers looking for close contact with nature and wildlife, relaxation devotees, whitewater rafting enthusiasts, rainforest canopy, lovers of wild beaches, surfing and volcanoes explorers. All of them have an obligatory date with our country.

Tourism in Costa Rica is one of the main economic and fastest-growing sectors of the country. Generating more foreign exchange earnings for the country than commercial exports. The tourism boom has now reached a historical record of 2.8 million foreign tourists visiting our land.

The main comparative advantage of Costa Rica is its system of national parks and protected areas that cover about 25% of the national territory, the largest in the world in percentage, which is home to a rich variety of flora and fauna that is estimated to contain 5% of the world’s biodiversity in less than 0.1 % of the landmass of the planet. Besides, our country has many beaches in both the Pacific Ocean and the Caribbean Sea, with both coastlines separated by only a few hundred kilometers, and tourists can also safely visit several volcanoes located in national parks.

Although it is a small country, Costa Rica is immense in biological wealth that attracts visitors. Costa Rica has five million inhabitants in a territory of 51,100 square kilometers. Its tropical climate remains mild throughout the year thus offering beaches that are recognized worldwide. Hot springs, national parks, nature reserves, active volcanoes, and mountain trails. “Costa Rica has it all” In its open-air markets you can try a variety of cheap fruit prices, its dishes made from rice and beans have a mouth-watering flavor and there are many coffee shops that offer a variety of traditional and refreshing drinks. Also, there are deep-rooted traditions, like the religious pilgrimages in which millions of people participate.

Here we recommend some places that you cannot miss when coming to Costa Rica:

In the province of Puntarenas is located this cloud forest that offers the possibility of horseback riding, suspension bridges, nature trails, bird watching, waterfalls, lakes, all surrounded by lush vegetation with more than 40 species of Orchid flower. You can reach this destination by a car traveling four hours from San José. 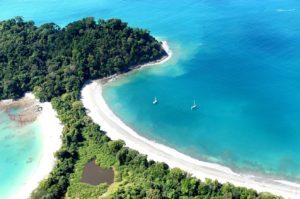 This park was designated the most beautiful in the world in 2011. The reasons for such recognition were its beaches surrounded by white sands, forests, mountains, its fauna and the pure air that is breathed. To fully perceive it, you go up to the Mirador Punta Catedral, which is almost 800 meters high? From there you can see both the land area and the sea. The 400,000 people who visit it every year enjoy all its wonders.

It is located just 90 minutes from San José and consists of a waterfall that offers a spectacular view in the middle of the forest, combined with many rivers and ponds. The waterfall drops to 300 feet, being the highest in the country. It is surrounded by the Poas Volcano, one of the largest in the world.

This is a perfect beach for surf lovers because of its huge waves that are known as “Salsa Brava”. The local atmosphere here is quite ideal for relaxing in the warm sands.

This natural park is home to many species, including turtles and jaguars. From June to September, visitors can volunteer to take care of the turtle breeding process.

In Caño Island there is this spectacular whale watching site, where you can amaze observing the humpback whales jump over the sea waters like dolphins.

Share
Facebook
Twitter
WhatsApp
Linkedin
Email
Previous articleHave You Been to the Poas Volcano Park Yet? It is Simply Unique!
Next articleMore than 38,000 Disposable Plastic Bottles Will Not Pollute the Sea
- Advertisement -
- Advertisement -