As the year winds down and colder weather becomes the norm in New Jersey, there’s a better way to heat yourself up than cranking up the heater to full blast.

From the southern United States to the southern hemisphere, there are plenty of places around the globe that stay warm when people in the Garden State have to bundle up anytime they leave the house. 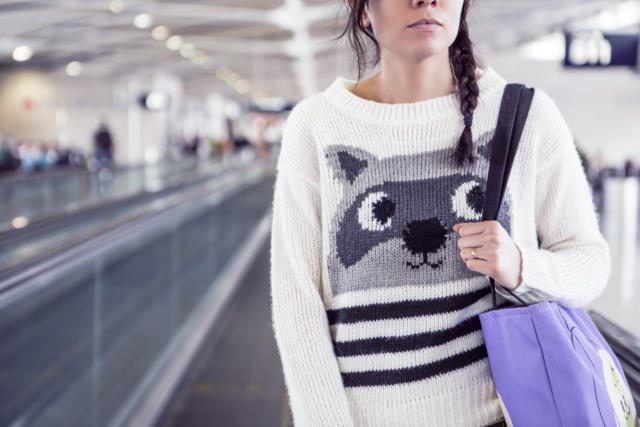 Beyond the price to pay for airfare and hotel stays, there’s also the environmental impact to consider. For example, one trip to Hawaii from the east coast of the United States produces as much carbon emissions as traveling 10,000 to 15,000 miles in a car.

The good news is that there are ways to make a trip as eco-friendly as possible. From the packing to the hotels to the destinations themselves, there are plenty of ways to be environmentally friendly during the entire course of a vacation.

You’ve taken every step to make sure your trip is as environmentally responsible as possible, but the clean, lower carbon-emitting decisions don’t have to stop once you finally reach your destination. 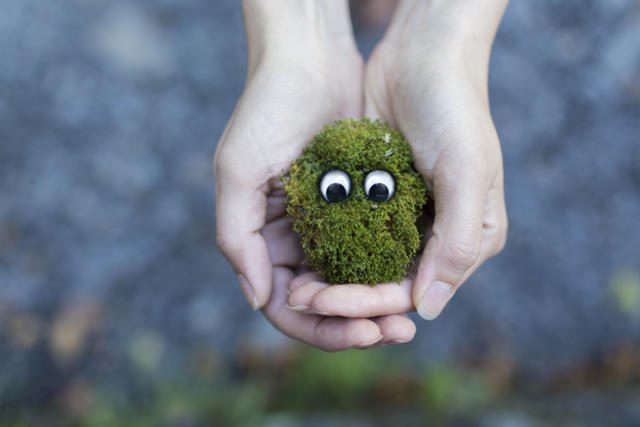 Many people are taking trips to places like Costa Rica to catch a glimpse of the natural rainforest habitat. During these trips, some tourists are making a point of eating local meals, buying souvenirs made by local merchants, and embracing the local heritage rather than secluding themselves in a resort.

“By giving directly to the people, you’re helping the local economy without them resorting to cutting down more trees,” Tittel said.

Many people are also giving back to the local communities by seeking out volunteer vacations.
“Instead of going to a resort, you can actually get out to the field,” Villatoro said.

There are the bare essentials for any vacation: clothing, medicine, money. But most people are going to want to take more with them, whether they’re traveling to a relative’s house in Pennsylvania or to more exotic locations around the world. 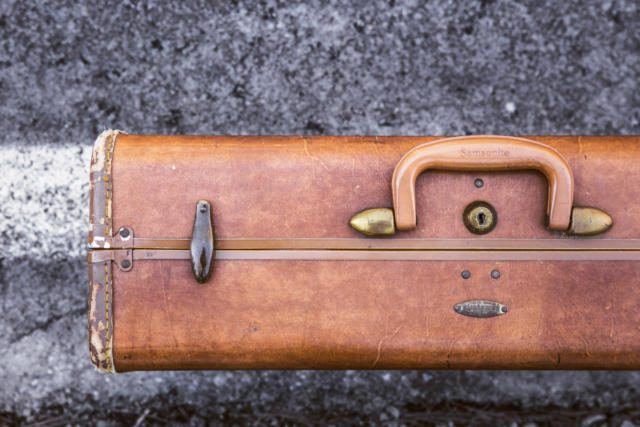 It’s not so much those cosmetic and unnecessary items that could impact the environment as the packing materials that keep them organized.

“Try not to use all the small plastic bags you really don’t need,” said Marina Villatoro, an eco-travel specialist who coordinates trips to Central America.

Plastic bags can result in plastic waste, and the production of plastic bags requires oil.
Villatoro also recommended bringing only the clothes that are necessary for any trip. If the clothing is made from natural materials that can be hand washed, even better.

Planes, trains or automobiles? The truth of the matter is that each one has about the same impact on the environment when it comes to carbon emissions.

A study published in the journal “Environmental Research Letters” earlier this year found that even though jet airplanes produce about three times the carbon per passenger when compared to trains, the infrastructure used to support trains – for example, the manufacturing of steel for train tracks – puts them at about the same emissions levels.

However, if you’re traveling along the east coast, trains are actually bigger carbon culprits, since they use fossil fuels to provide the electricity.

While no one is saying anyone should stop traveling, several small businesses and nonprofit organizations like Treeflights.com accept donations to plant trees to make up for the carbon emissions produced during flights or other forms of travel.

Green Hotels
People can make eco-conscious decisions at home, but they don’t have a lot of control over the environmental choices made by the hotels they stay at.

Hotels now can earn certification stating that their businesses are environmentally friendly. Many of these hotels have been certified by the Green Hotels Association, which has been looking at the environmental impact of hotels since 1993. 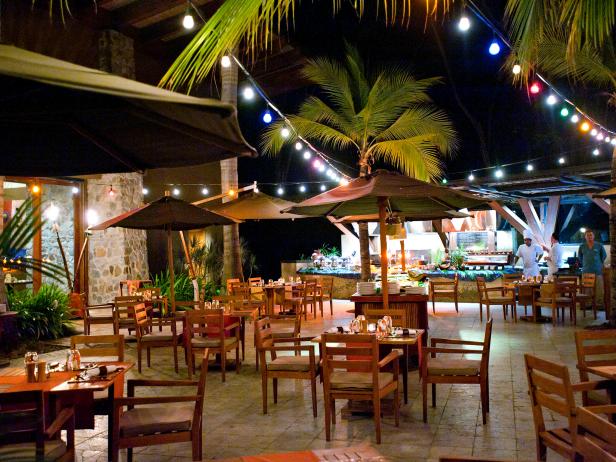 Many hotels are taking a proactive approach to environmental issues, according to Patricia Griffin, president and founder of the association. New hotels are being designed to be LEED certified, a third-party green building certification. Old hotels are also being retrofitted to meet these requirements.

There are also minor changes that hotels can make to save paper. Hotel reservations can be made online, but many hotels are also keeping a smaller selection of newspapers and reading materials in the lobby instead of delivering them door-to-door in the morning.

People can make small decisions to save energy at hotels as well. Simple things like reusing linens or towels save on the water that the hotel uses. And closing the shades keeps summer heat out while keeping winter heat inside.

“It all really comes down to little things,” Griffin said.

Foreigners are Buying Vacation Homes in Costa Rica as Properties to Live in Permanently: What are the Reasons?