As compared to the current 4G networks, 5G technology assures a ten-fold upsurge in data transmission rates with the lightning-fast speed and the ability to power new technologies like self-driving cars. But a connotation to all of the things 5G can do for us is the concern about what 5G can do to us. Throughout the world, mobile carriers are boosting their efforts to deploy this fifth generation cellular technology. There are concerns that 5G technology could pose potential health risks for the public. 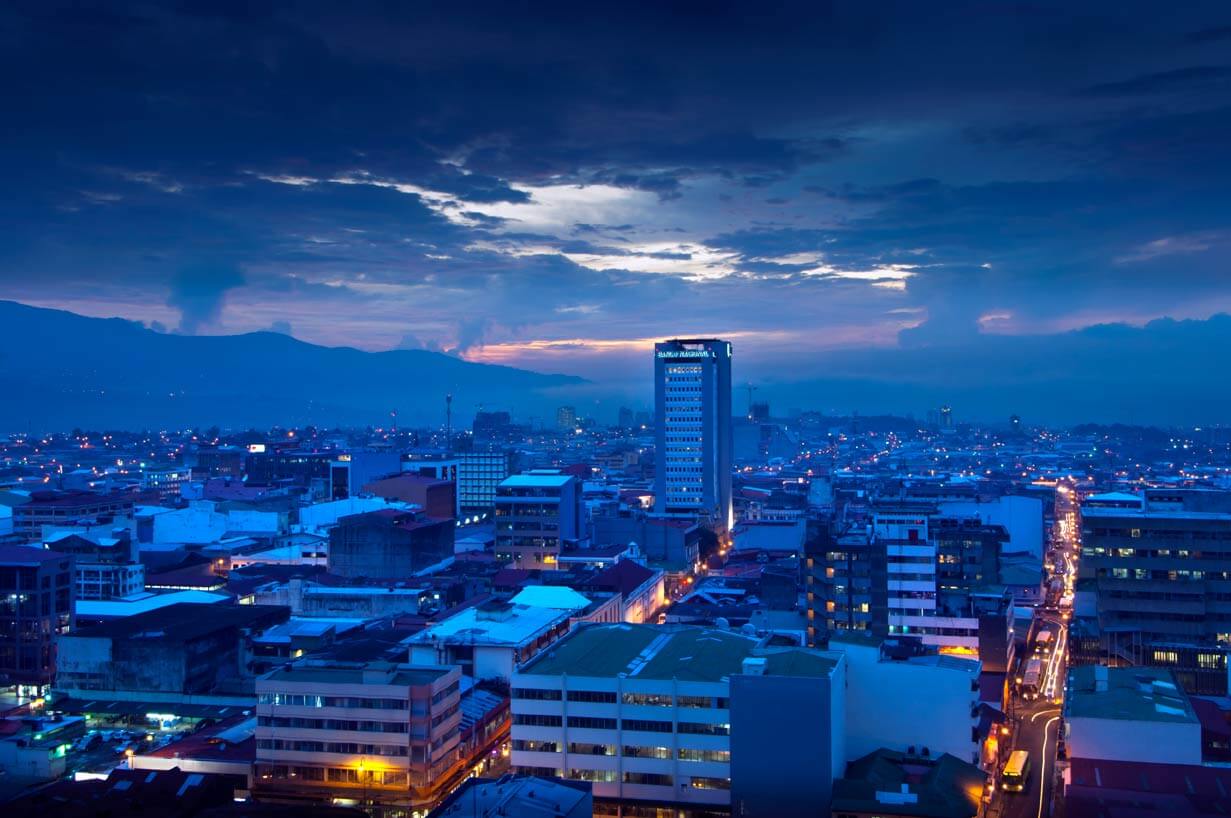 In April, over the potential risk that radiation from the base station could be dangerous, the Belgian government stopped a 5G test in Brussels. In the Netherlands, the majority of the parliament members are demanding the government to get a closer look at 5G. Not only this, Switzerland is already analyzing the impact of 5G on people thoroughly. Initially, both the American Food and Drug Administration and the Federal Communications Commission said that there are no evident health concerns related to 5G. But in 2011, the World Health Organization claimed that cell phones might cause brain cancers, implying that there must be some association between cancer and cell phone radiation. So even in the U.S., New Hampshire is now working to establish a commission that will study the hazardous impact of 5G networks.

All these health concerns aren’t new. For years, from microwaves to smartphones, consumers have been concerned about the possible health issues associated with the radiation.

What do you need to know about 5G frequencies?

5G uses between 24 and 90 gigahertz frequencies. 5G networks are further subdivided into three categories according to their network services: enhanced Mobile Broadband (eMBB) or handsets; Ultra-Reliable Low-Latency Communications (URLLC), including industrial applications and autonomous vehicles; and Massive Machine Type Communications (MMTC) or sensors. Primarily, the 5G deployment will focus on eMBB and fixed wireless. Its benefits are clear: the improved speed and latency the network enables the creation of smart cities, remote surgeries, and super-fast downloads, among innumerable other functionalities.

But one question that needs immediate consideration is about the health risks, if any, associated with 5G. According to WHO, it is anticipated that more spectrum at higher frequencies will be needed to account for the huge volume of information transferred through 5G networks. As compared to the current networks, the highest frequencies used will be approximately ten times higher. On the other hand, the international guiding principle exists up to 300 GHz, which are beyond the maximum frequencies under discussion for 5G.

Do you know the current guidelines?

The International Commission on Non-Ionizing Radiation Protection (ICNIRP) has recently revised its radiofrequency guidelines. It has also presented a draft outlining advice regarding high frequency (from 100 kHz to 300 GHz).

According to the ICNIRP, “The critical effect of high-frequency exposure relevant to human health and safety is heating of exposed tissue. High-frequency fields can penetrate into the body (the higher the frequency, the lower the penetration depth) … this results in friction and thus heat.”

What is the issue with cellular signals?

As we all know, radiation is basically the emission of energy that can be from any source. Like, the heat that comes from our body even counts as radiation. But some forms of radiation can have a hazardous impact on our health. The various types of radiations are categorized into two distinct groups: ionizing and non-ionizing. This subdivision is based on their level of power on the electromagnetic spectrum. Simply put, bigger wavelengths with lower frequencies are less powerful, while smaller wavelengths at higher frequencies are more powerful. Ionizing radiation, which includes, ultraviolet rays are the risky ones that can damage cells and cause cancer. On the other hand, non-ionizing radiation, with lower frequencies and bigger wavelengths, doesn’t produce enough energy to break apart the chemical bonds of DNA like ionizing ones. Thus, microwave and millimeter wavelength radiation that 5G service will use doesn’t produce that kind of energy, which can directly damage human cells.

Does this mean that cell phone radiation doesn’t cause cancer? Well, the answer is a bit complicated. According to some experts, the radiations from these devices can damage our cells through another biological mechanism referred to as oxidative stress in cells. This stress can lead to inflammation, and according to the research, they can cause several health issues, including cancer, diabetes, cardiovascular, neurological, and pulmonary diseases. Over the past two decades, thousands of research studies have been conducted to analyze the association, but the results are mixed. According to the American Cancer Society, the majority of the studies have found an insignificant association between the use of cell phone in the RF range and the development of tumors. But, there is another side to the picture. The study also concedes that most of these studies had significant limitations, which obviously leaves some qualms.

Still, the Environmental Protection Agency and the National Toxicology Program have not categorized RF radiation as the cause of cancer. But back in 2011, based on strong evidence, WHO formally classified RF radiation as “possibly carcinogenic to humans.” The National Toxicology Program also published its long overdue research on rats last year. The study found a strong correlation between exposure to high levels of 2G and 3G cell phone radiation and cancerous heart tumors in male rats. But, researches also acknowledge the fact that all these studies can’t tell us much about the impact of 5G.

“5G is an emerging technology that hasn’t really been defined yet. From what we currently understand, it likely differs dramatically from what we studied,” said Michael Wyde, lead toxicologist on the studies.

As a matter of fact, all these researches couldn’t say for certain that cell phones are safe, but they couldn’t even say that they are unsafe, either. The high-band spectrum and the super high-wavelengths are the major problems. The issue is that 5G small antennas are to be placed in neighborhoods far and wide, including utility poles, bus stops, street lights, and sides of buildings. The huge volume of devices transmitting signals so close to human beings is the major concern specific to 5G. The activists suggest that deployment of 5G should be halted until the safety of these devices can be determined.

With the proliferation of technology, we are staying online for longer, spending time on social media apps, paying for our bills, and even taking exams and classes. With all these technological advancements and device dependency, it is difficult to protect ourselves from the unknown risks surrounding the 5G rollout. All we need to do is to cut down the frequent usage of cell phones. As our kids are more vulnerable to these hazardous RF, we can monitor and control their mobile usage using parental control apps like Xnspy. We may not have a definite answer to whether 5G is life threatening but in hope for what comes next—new unbiased studies—we should keep our use of this new technology on hold. That’s all we can say!